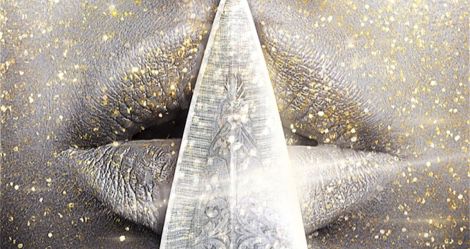 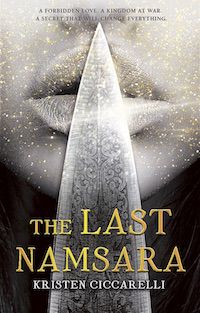 Asha, daughter of the king of Firgaard, and fiercest, most feared dragon slayer in the land has always been drawn to the forbidden legends of her kingdom’s past.

She conquers each dragon she faces, but no kill can free her from her betrothal to the cruel commandant. Until she’s offered the chance to gain her freedom by killing the most powerful dragon in Firgaard.

But when Asha finds that there may be more truth to the ancient stories than she ever could have expected, will she open her heart to love, light, and a truth that has been kept from her?

We have 10 copies of The Last Namsara by Kristen Ciccarelli to give away to 10 Riot readers! Just complete the form below to enter. Entries are open to residents of the United States (excluding Puerto Rico and all other US territories) and will be accepted until 11:44:59 pm, August 17, 2018. Winner will be randomly selected. Complete rules and eligibility requirements available here.