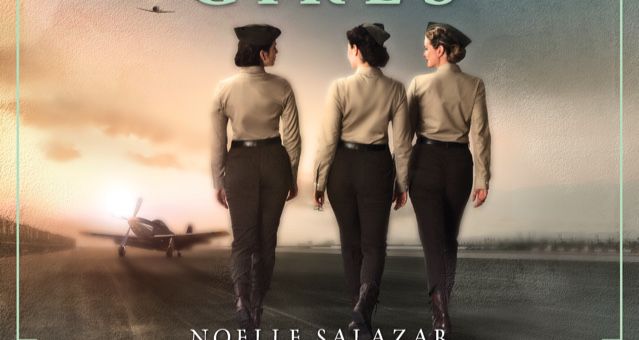 This weekend giveaway is sponsored by The Flight Girls Audiobook by Noelle Salazar. 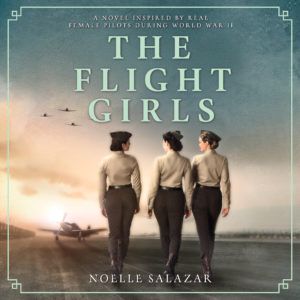 50 audio downloads of THE FLIGHT GIRLS by Noelle Salazar are up for grabs! For fans of The Lost Girls of Paris and Hidden Figures comes THE FLIGHT GIRLS by Noelle Salazar – an outstanding historical women’s fiction debut about the little-known Women’ Airforce Service Pilots (WASP) program and the heroic role women played in training military pilots who were being deployed to fight during World War II. Flawlessly performed by Xe Sands, don’t miss this chance to win the audio edition of a book #1 New York Times bestselling author Debbie Macomber called “unputdownable.” Download codes for the winners supplied by Audiobooks.com.

We have 50(!!) digital audio downloads of The Flight Girls Audiobook by Noelle Salazar to give away to 50 Riot readers! This sweepstakes is open to residents of the United States (excluding Puerto Rico and all other US territories). Entries will be accepted until 11:45pm, September 6, 2019. Winner will be randomly selected. Complete rules and eligibility requirements available here.