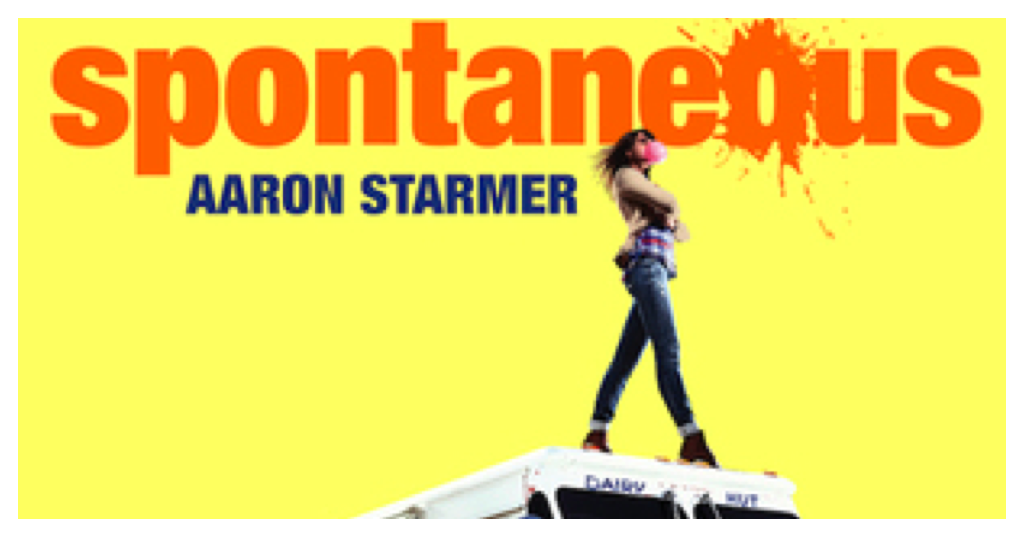 This weekend giveaway is sponsored by Penguin Teen. 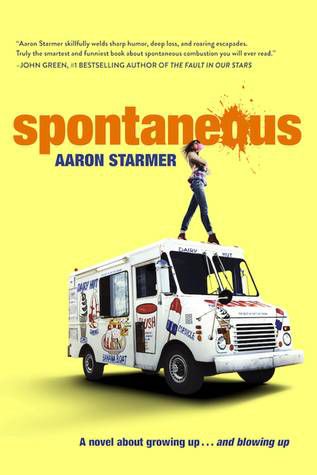 We’ve got 10 copies of Aaron Starmer’s Spontaneous to give away to 10 lucky US-based Riot readers. Enter by filling out the form below completely. Giveaway ends September 2, 11:59 pm Eastern Time. Winners will be randomly selected.