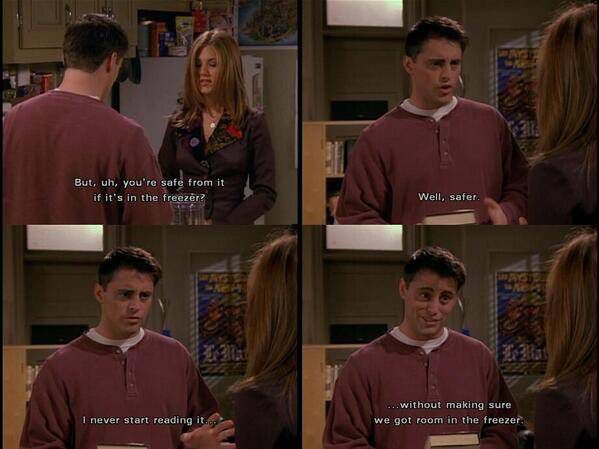 This giveaway is sponsored by Public School Superhero by James Patterson and Chris Tebbetts.

In this story about a good kid with a great imagination struggling in a less-than-ideal world, James Patterson brings his bestselling “Middle School”-style humor and sensibility to an urban setting.

Kenny Wright is a kid with a secret identity. In his mind, he’s Stainlezz Steel, super-powered defender of the weak. In reality, he’s a chess club devotee known as a “Grandma’s Boy,” a label that makes him an easy target for bullies. Kenny wants to bring a little more Steel to the real world, but the question is: can he recognize his own true strength before peer pressure forces him to make the worst choice of his life?

James Patterson’s newest illustrated novel is a genuinely funny yet poignant look at middle school in a challenging urban setting, where a kid’s life can depend on the everyday decisions he makes.

We have 1 JAMES PATTERSON READS prize pack to give away to 1 lucky Panels reader, which includes

Entries are limited to the United States and will be accepted until 11:59pm ET, Friday, March 20th. The winner will be randomly selected. Limit: