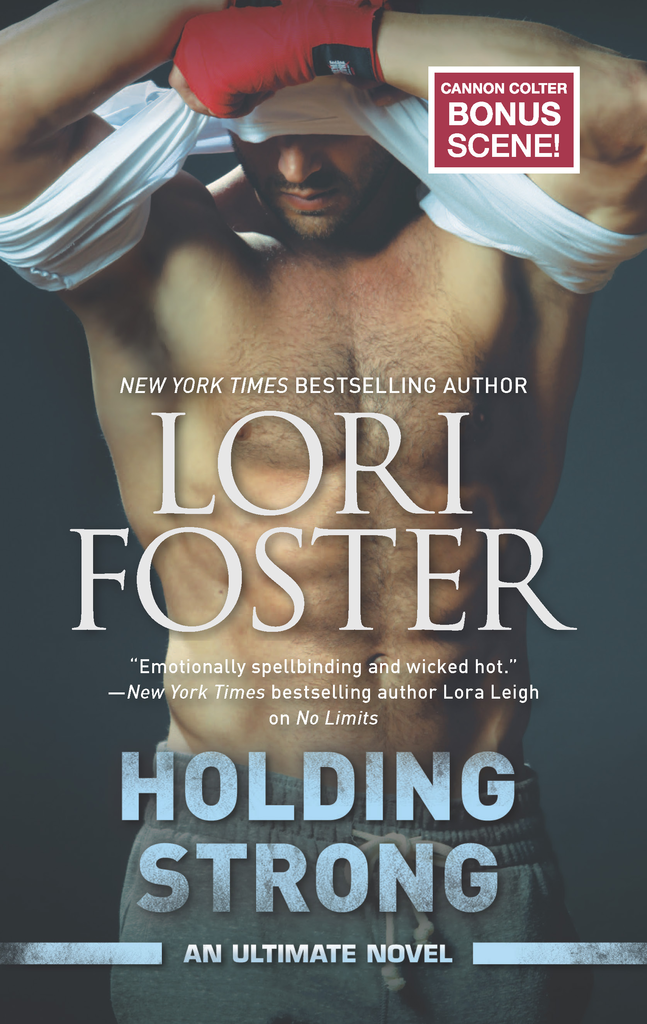 This weekend giveaway is sponsored by Holding Strong by Lori Foster. 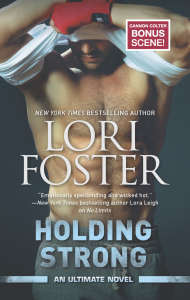 Heavyweight fighter Denver Lewis plays real nice, but he doesn’t share. That’s why he’s been avoiding top-notch flirt Cherry Peyton. But a man can only resist those lush curves for so long. Their encounter surpasses all his fantasies, bringing out protective urges that Cherry’s about to need more than she knows…

Denver’s combination of pure muscle and unexpected tenderness has been driving Cherry wild. Yet no sooner does she get what she’s been craving than old troubles show up on her doorstep. And this time, Cherry can’t hide behind a carefree façade. Because the man by her side is one who’ll fight like hell to keep her safe…if only she’ll trust him enough to let him…

We have 10 copies of Holding Strong for 10 lucky Riot Readers! Just complete the form below to enter. Entries are limited to the United States and will be accepted until 11:59pm, Friday, April 10. Winners will be randomly selected.