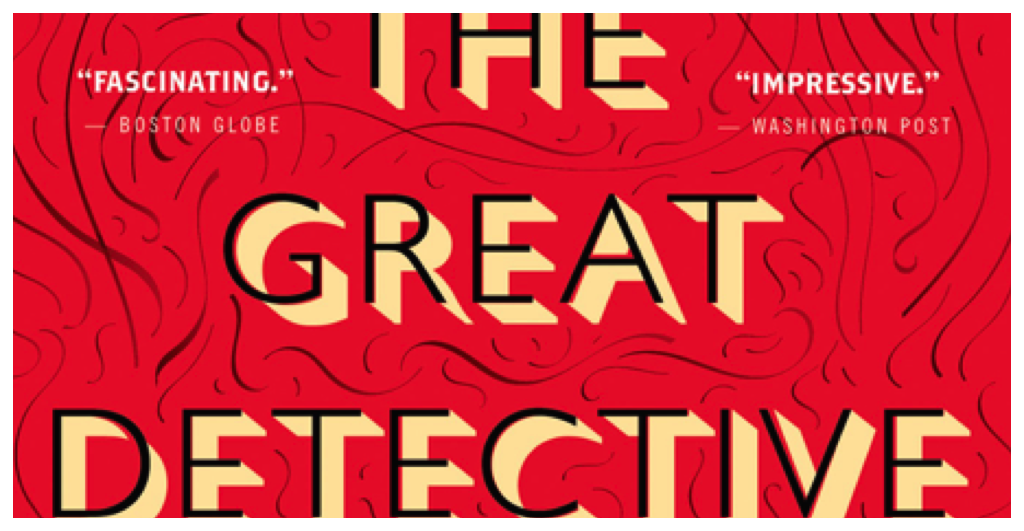 This weekend giveaway is sponsored by The Great Detective: The Amazing Rise and Immortal Life of Sherlock Holmes by Zach Dundas. 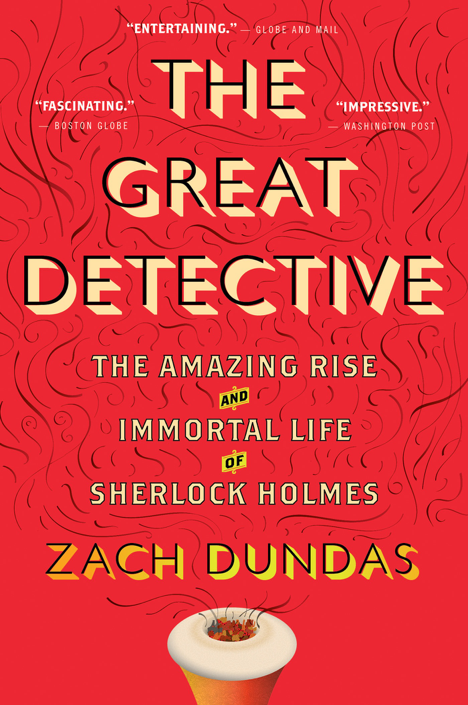 More than a century after Sherlock Holmes first capered into our world, Arthur Conan Doyle’s peculiar creation continues to fascinate us, and in The Great Detective, journalist and lifelong Sherlock fan Zach Dundas sets out to learn why. Through sparkling new readings of the original stories, he unearths the inspirations behind Holmes and his indispensable companion, Dr. John Watson, and reveals how Conan Doyle’s tales laid the groundwork for an infinitely remixable myth. This investigation leads Dundas on travels into the heart of the Holmesian universe, from a Fifth Avenue mansion and the boozy annual gathering of one of the world’s most exclusive Sherlock fan societies; to a freezing Devon heath out of The Hound of the Baskervilles; to sunny Pasadena, where Dundas chats with the creators of the BBC’s Sherlock and finagles a cameo appearance by Benedict Cumberbatch himself. Along the way, Dundas discovers and celebrates the ingredients that have made Holmes go viral — then, now, and as long as the game’s afoot.

We have 10 copies of The Great Detective: The Amazing Rise and Immortal Life of Sherlock Holmes by Zach Dundas to give away to 10 lucky US-based Riot readers. Fill out the form below, including your full name, to enter by 11:59 p.m. Eastern time, Friday, June 24. Winners will be randomly selected.