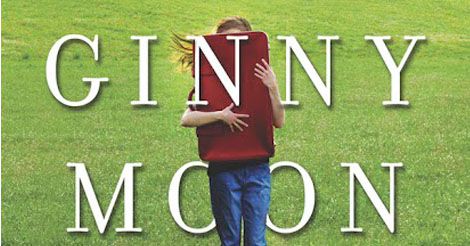 This giveaway is sponsored by Park Row Books. 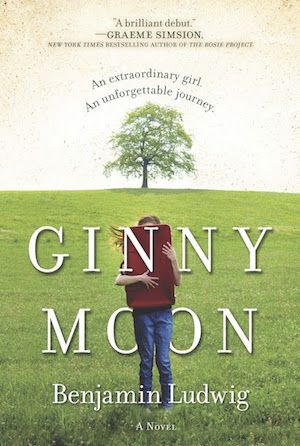 Meet Ginny Moon. She’s mostly your average teenager—she plays flute in the school band, has weekly basketball practice and reads Robert Frost poems for English class. But Ginny is autistic. And so what’s important to her might seem a bit…different.

Told in an extraordinary and wholly original voice, Ginny Moon is at once quirky, charming, heartbreaking, suspenseful and poignant. It’s a story of a journey, about being an outsider trying to find a place to belong and about making sense of a world that just doesn’t seem to add up.

We have 10 copies of Ginny Moon by Benjamin Ludwig to give away to 10 Riot readers! Just complete the form below to enter. Entries are limited to the United States and will be accepted until 11:45pm, Friday, December 29th. Winners will be randomly selected.