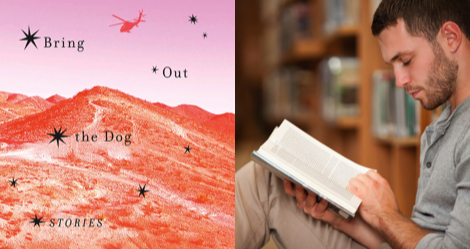 This giveaway is sponsored by Will Mackin’s Bring Out the Dog, out from Random House. 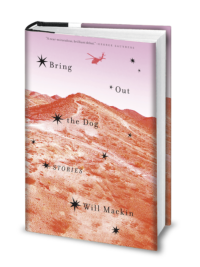 The eleven stories in Will Mackin’s mesmerizing debut collection draw from his many deployments with a special operations task force in Iraq and Afghanistan. They began as notes he jotted on the inside of his forearm in grease pencil and, later, as bullet points on the torn-off flap of an MRE kit.  Years later, he used those journals to write this book. Told without a trace of false bravado and with a keen sense of the absurd, Bring Out the Dog manages to capture the tragedy and heroism, the degradation and exultation, in the smallest details of war.

We have 10 copies of Bring Out the Dog by Will Mackin to give away to 10 Riot readers! Just complete the form below to enter. Entries are open to residents of the United States (excluding Puerto Rico and all other US territories) and will be accepted until 11:44:59 pm, February 24, 2018. Winner will be randomly selected. Complete rules and eligibility requirements available here.