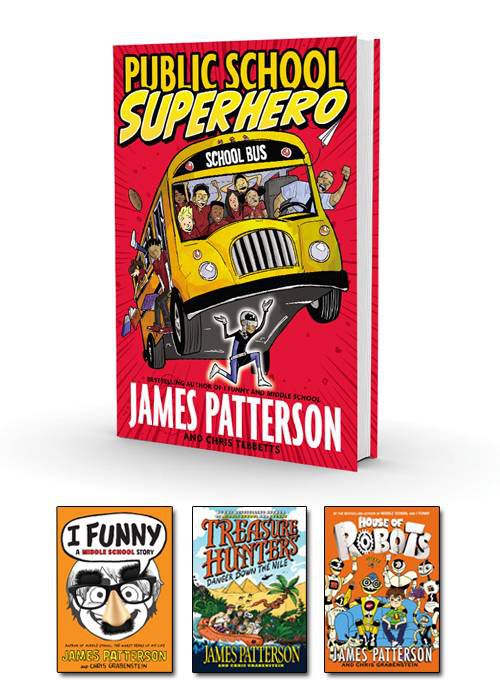 There’s been a lot of buzz about the need for diversity within nerd culture spaces, but this conversation has been the loudest within comics. Sure, we have our classic titles and familiar companies that we turn to for amazing reads, but as readers become more varied across demographics and are becoming more vocal about what they want (and don’t want) in the media they consume, a major issue arrives – if the usual avenues of comic creators are not catering to what kind of material we want to be reading, where is there left to turn?

Which leads me to a crucial point that I don’t hear often enough – start reading webcomics.

Webcomics offer a simple solution to a complicated issue. Instead of relying squarely on large corporations to react to the trends of the public, indie creators are now in a position to tackle this with their own hands, and they’re doing it really well. Titles like Agents of the Realm and Of Stars and Swords are gaining popularity with their audiences – beyond compelling storylines and incredible art, titles like these are doing something different, in that they are allowing folks that love comics on the same level as there readers create this medium. With being an indie creator, there’s less fuss on politics of working for a large corporation. Sure there are more difficulties involved, but the ability to have the freedom to create something that fills the void of the market is a magic in itself. Indie creators and webcomics accomplish what a lot of mainstream titles struggle with: they allow for the audience and the creators to work together to make a great piece of media that can be enjoyed on a large scale.

It makes me sad that there’s so little push behind supporting indie creators and webcomics. They are like us – so many creators are fans of the same mainstream titles as us, and carry over the themes and trends that work over to their own work. But a major downside can be the unfamiliarity with an audience. Without the same resources that a major title has (there are no fancy publicists or corporation funding here), many creators struggle even when they have a fantastic comic on their hands. And when a webcomic fails, it is a burden that we must all carry. It represents so much more than the struggles of being a creator in a world that pushes more and more to the whims of a corporation; but it illustrates the detachment of support and community within the niches we love.

We have the power to turn that all around. It can be as simple as reading and sharing the indie comics that you come across and fall in love with on your social media. It can be reaching out to the indie creator and telling them the impact that their work has had on your life. Or it could be showing this support monetarily. But no matter which route you take, there’s a great impact and deep satisfaction that rests in knowing that you contributed to the success of a webcomic and an indie creator.

Of course everyone deserves to see themselves within the pages of a comic. Everyone deserves to experience that sense of wonder, of awe of seeing their likeness in the role of the hero. But as perhaps the solution isn’t just looking for our familiar avenues to satisfy this need, when there are other under explored routes available to take.

In the age of the Internet and social media, it’s astonishing to see the sheer number of creators taking the issue of representation and diversity into their own hands. Creators are flocking to the technological tools that we use for leisure everyday to fill in these gaps, and they’re doing it really well. It’s our responsibility as comic fans to support indie creators and webcomics with the same gusto that we do to major titles. After all, isn’t their room on our bookshelves to love both?