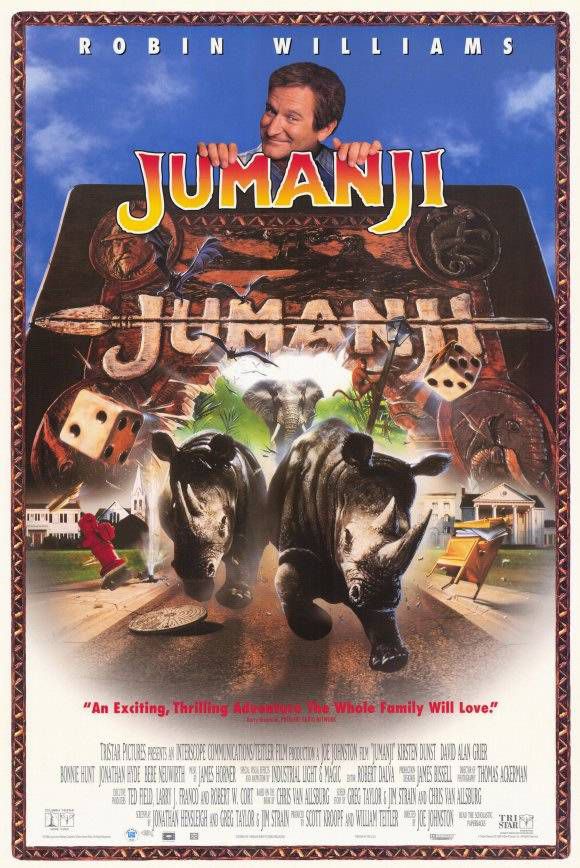 Ever since The Fantastic Four disappeared from the shelves last year, something has been missing from the Marvel universe: a superhero comic that takes family—in all its dimensions—seriously.

The Fantastic Four may not have been the first team book in comics, or even of the Silver Age—the team was created to be Marvel’s answer to DC’s Justice League of America—but it was the first comic series to give its characters real life problems and to treat its stars as a family that could barely get along.

And, they were a family from the very beginning: Sue and Johnny were blood siblings, Reed and Sue were de facto engaged, and Ben—Reed’s old college roommate and best friend—was the kind of guy the kids would have called Uncle Ben regardless of any misadventures with cosmic rays. They were family before they ever got onto that ship.

But, for the past year, they’ve been MIA.

Officially, Marvel cancelled the Fantastic Four because readers were “not particularly passionate about it” and they hoped the series’ absence would make “people cherish its return.” Unofficially, there has been widespread speculation the cancellation had more to do with sticking it to Fox than with sales figures (which were well above Marvel’s typical cancellation threshold).

Either way, the result is the same. After playing major roles in Secret Wars, the FF was nowhere to be found when the Marvel universe returned to normal (more or less). Sure, Thing was now jaunting through space with the Guardians of the Galaxy and Johnny was lending his flame to the Uncanny Inhumans, but for the first time since 1961 there was no Fantastic Four or Future Foundation. Marvel went so far as to give the FF’s headquarters, the Baxter Building, to the upstart Parker Industries.

Here’s the thing, though: the Marvel universe needs the Fantastic Four. Not just because they were there at the very beginning, though they were. Not just because they have played a major role in almost every Marvel event, though they have. We need a new Fantastic Four series because nothing else in Marvel’s offerings comes close to mimicking their family dynamic. Other superheroes might be parents, but none of them make it a family affair like the FF do.

Future Franklin tells Valeria of what is to come, from Fantastic Four #574, written by Jonathan Hickman; art by Neil Edwards, Andrew Currie, and Paul Mounts; letters by Rus Wooten.

This family aspect of the Fantastic Four gets a lot of hate, with much of the ire focused specifically on the kids, Franklin and Valeria Richards. I’ll admit: the two (especially Franklin) are not always well-written, but they are amazing in the hands of great writer. Jonathan Hickman’s run made me care about Valeria in a way I never thought possible, to the point where a Valeria Richards/Victor von Doom team-up book is in my top 5 most wanted. These are absolutely amazing kids, and they have depths of characterization many fully-grown comic characters can only dream of.

I realize that not everyone wants to read comics about families. Families bring with them responsibility and the drudgery of domestic life. Many a Marvel editor has made a career out of ensuring that the company’s other superheroes (especially Peter Parker) never end up entangled in the webs of family life. (Marvel is not unique, though, as seen in the cancellation of Batwoman’s planned wedding by DC brass.) But, families also open up other avenues of storytelling. Families are the source of different types of conflict—between spouses, between siblings, between parent and child—and different motivations.

Everyone has beards in the future. Amazing Spider-Man #700.5, written by Brian Reed; art by Sean Chen, Sandu Florea, and Chris Sotomayor; letters by Joe Caramagna.

One of my favorite done-in-one comics of the past few years was a Spider-Man/Fantastic Four team-up that basically amounted to future Ben punking Johnny (Amazing Spider-Man #700.5, written by Brian Reed, art by Sean Chen, Sandu Florea, and Christ Sotomayor). It was a hilarious little story that would not have worked without the might-as-well-be-siblings family dynamic.

More recently, Fantastic Four—and especially its sister title FF—also offered something else sorely lacking: a school for the Marvel universe’s best and brightest youngsters in the form of the Future Foundation. For the first time since Power Pack, we had genuinely kid-focused stories, even if the adults sometimes stole center stage. I can’t think of another book that’s dedicated an entire issue to a pool party, for instance (let alone a pool party with its own soundtrack). FF created a space for kids to be kids and do kid things, and it was amazing.

Since the demise of Fantastic Four and FF, though, we haven’t had that space in the Marvel universe. The closest we’ve gotten is Moon Girl and Devil Dinosaur, though Lunella herself longs for the sense of belonging that would come with admission to the Future Foundation. Without the FF, there’s no good place for either readers or the residents of the Marvel universe to turn.

Fortunately, Secret Wars ended with a near-perfect setup for a new FF series: Reed, Sue, Franklin and Valeria are currently off recreating and exploring the multiverse. I guarantee readers would be interested in some of those new universes, as well as in the troubles the Richards clan finds themselves in. It would be Fantastic Four by way of Exiles and What If. All it’s waiting for is editorial approval and the right creative team.