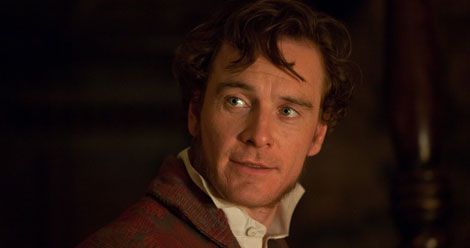 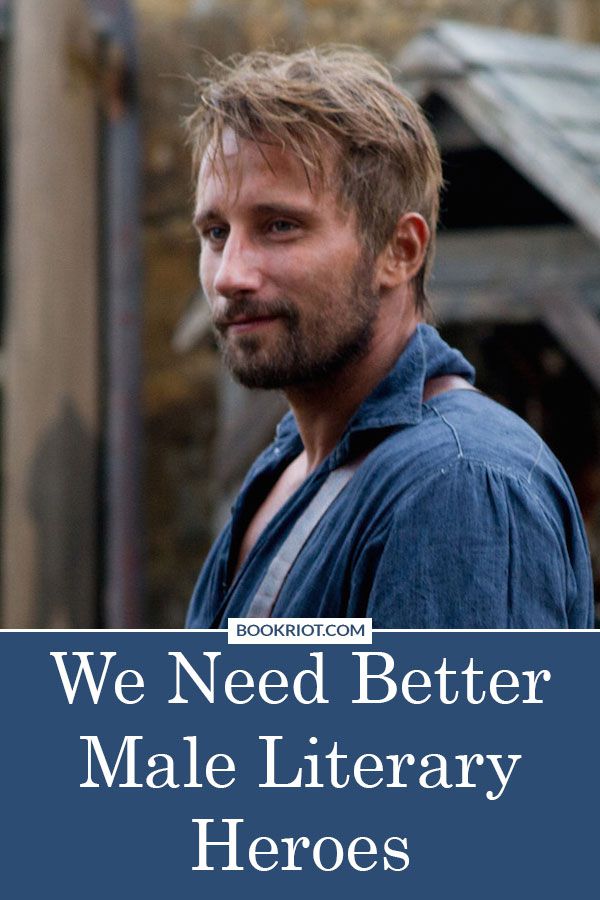 I’ve been thinking a lot about the state of masculinity lately.

It should be fairly obvious at this point that masculinity is in crisis. Over one hundred high-profile men have been publicly accused of sexual assault and harassment in recent months. (Vox keeps a running list, which is both helpful and incredibly depressing.) Neo-Nazism and all its racially-charged misogyny are on the rise again. Men the world over are freaking out at the mere thought of women seizing even a sliver of the power that has long been denied us. It’s not a pretty picture.

If you Google “toxic masculinity,” 434,000 search results pop up. Search “healthy masculinity” and 11,500,000 results appear. And yet, for all this supposed information about healthy masculinity, Electric Lit found only sixteen examples of decent men in fiction. Sixteen.

Of course there are more than sixteen decent men in fiction (and I’m sure you’ll tell me all about them in the comments section), but the fact remains that it’s a lot harder to find examples of upstanding literary heroes than it is to find the female equivalent. And I think this harkens back to the old and tired (oh, so tired) Victorian idea that woman is the moral center of society (unless she enjoys sex, of course, in which case she is the Devil in disguise) and men as horny drunken high-rollers, restrained only by the chaste virtue of their virginal counterparts.

If you Google “Are women morally better than men?” you get 20,800,000 results. “Are women more ethical than men?” 24,700,000 results. You get the idea. It’s a question that is too often answered in the affirmative, both by men who want an excuse for their own destructive behavior and by misguided feminists who want to claim female superiority. But the question itself is understandable. Where are all the decent men? We don’t see many of them in Hollywood or Washington these days. We don’t often see them celebrated in movies unless they’re toting a gun in some culturally acceptable violent scenario. And they are suspiciously absent from the place people most often go to find nuanced, non-stereotypical characters—books.

The bad boy archetype is routinely held up as an ideal model of manhood in literature. This is particularly demonstrable in the classics (Mr. Rochester, Heathcliff), romance (Christian Grey, Rhett Butler), YA (Edward Cullen, Damon Salvatore), and action/adventure (hello, James Bond). A greater problem is the surfeit of male characters who are held up as hero figures despite the fact that they are actually douchebags. Sure, some of them grow over time (Mr. Darcy, Ron Weasley), but can we do away with the message that a man is condemned to be a hopeless jackass until Miss Right (Lizzy Bennet, Hermione Granger) comes along and inspires him to be a better man? Now we’re just using our strong, badass female characters to prop up the dehumanizing myth of “the Angel in the House.”

In the aforementioned Electric Lit article, Deirdre Coyle speculates that “perhaps a lack of good fictional dudes suggests a lack of flesh-and-blood inspiration.” That may be true to an extent, but it’s a vicious cycle. Young women have countless fictional heroines to look to for inspiration as they’re learning to navigate life. Young men don’t have nearly as many. And, it should also be noted, women lack examples of what healthy masculinity looks like too, which comes with its own set of consequences.

We need more Gabriel Oaks, Gilbert Blythes, Peeta Mellarks, Samwise Gamgees, Steve Trevors, Neville Longbottoms, and Jamie Frasers in fiction. We need more male literary heroes who personify the qualities of empathy, compassion, friendship, equality, honesty, loyalty, and strength of character. We need a model of what healthy masculinity looks like in practice, and literature is a great place to start crafting one.