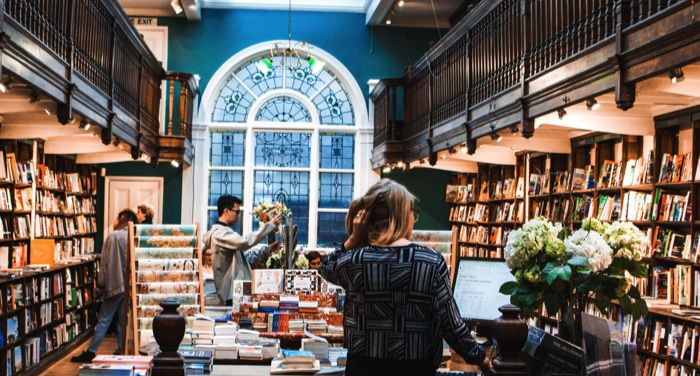 Waterstones Gower Street posted a tweet on Saturday that included a photo of a letter they received. The letter explains that the anonymous sender forgot to pay for some books in 1974, and approximated that they owed £100 with inflation, so they sent £120 to make up for payment missed almost 50 years ago.

Waterstones Gower Street passed on the generosity by donating the money to BookTrust, the largest children’s reading charity in the UK. One of the programs they run is Bookstart, which provides free books to every kid in England and Wales. The replied saying that they “couldn’t be more touched” by the choice to donate the money from this “amazing letter” to them and that it will really make a difference.