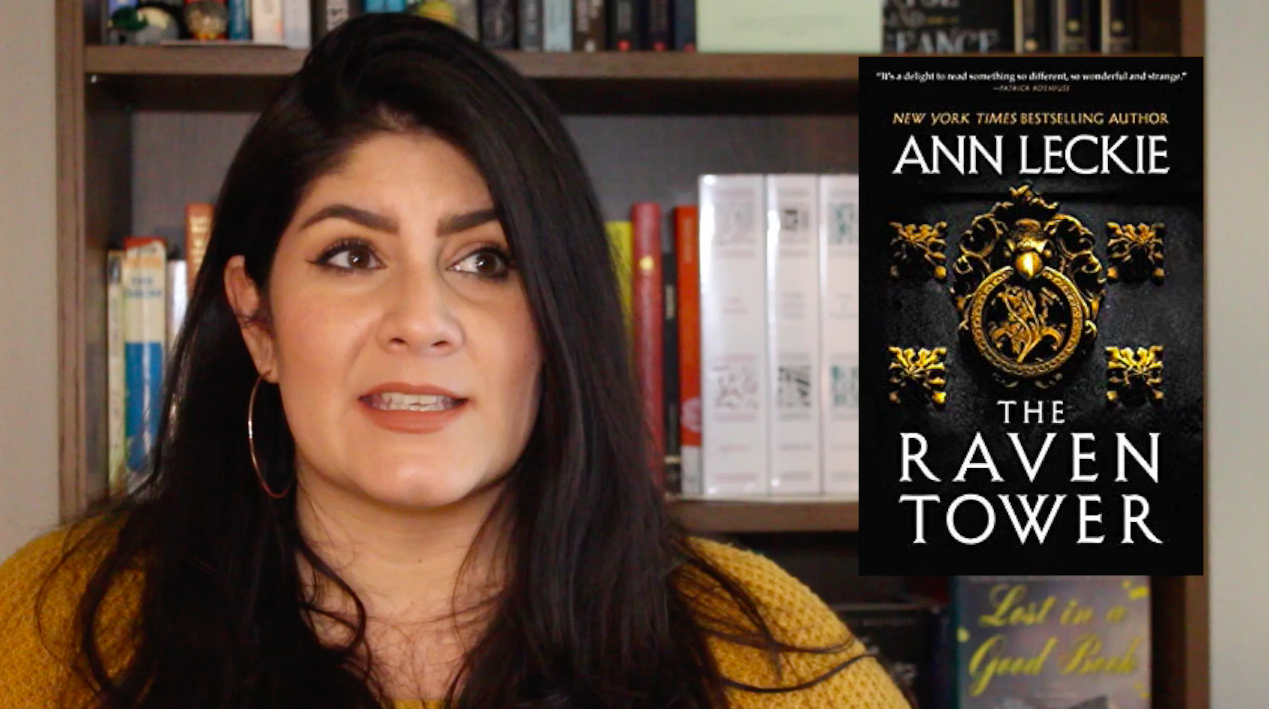 Do You Speed Up Your Audiobooks?

Are you a 1.0x, a 2.0x, or somewhere in between? Vanessa discusses how she only recently started adjusting her audiobook speed, and how doing so has not always worked out for the best!

Books Discussed:
The Beautiful by Renee Ahdieh, narrated by Lauren Ezzo
Drive Your Plow Over the Bones of the Dead by Olga Tokarczuk, translated by Antonia Lloyd-Jones, narrated by Beata Pozniak
The Raven Tower by Anne Leckie, narrated by Adjoa Andoh
The Silent Patient by Alex Michaelides, narrated by Jack Hawkins and Louise Brealey
In the Dream House by Carmen Maria Machado, narrated by the author
Red at the Bone by Jacqueline Woodson, narrated by Quincy Tyler Bernstine , Peter Francis James, Shayna Small, Bahni Turpin, and Jacqueline Woodson 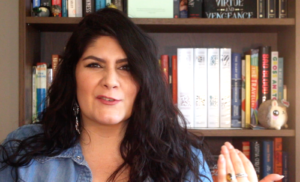 Do You Ever Get Sick of Books? 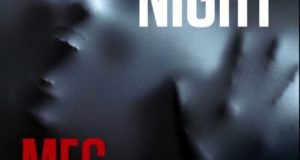 Featured Trailer: THE DARK CORNERS OF THE NIGHT by Meg Gardiner 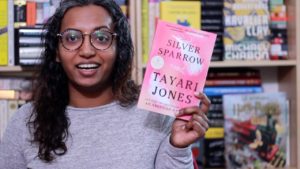 How Do You Work Through An Author’s Backlist? 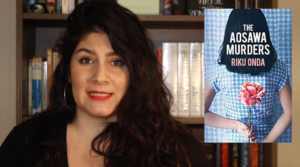 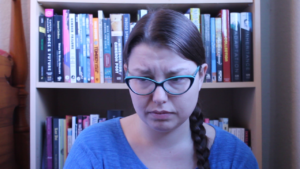 What it’s Really Like Working at a Used Bookstore 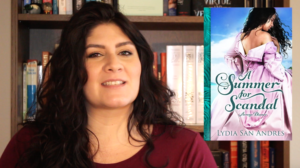 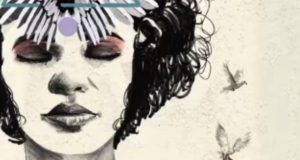 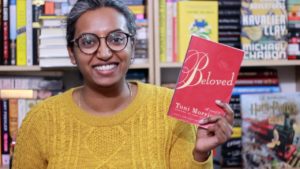 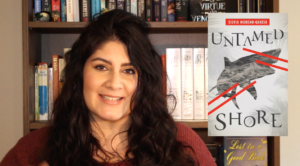 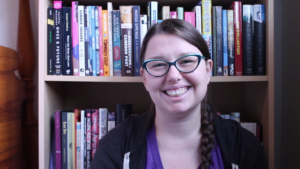 Fantasy Books Without Homophobia or Transphobia 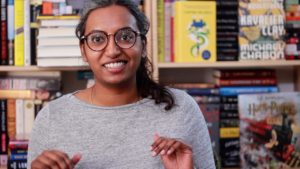 How I Organize My Books 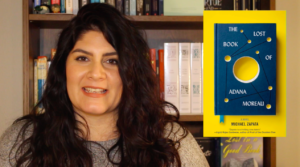 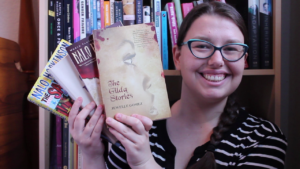 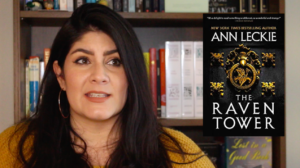 Do You Speed Up Your Audiobooks? 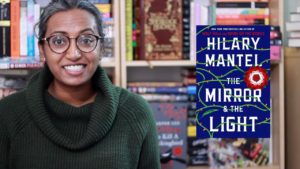 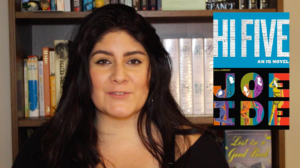