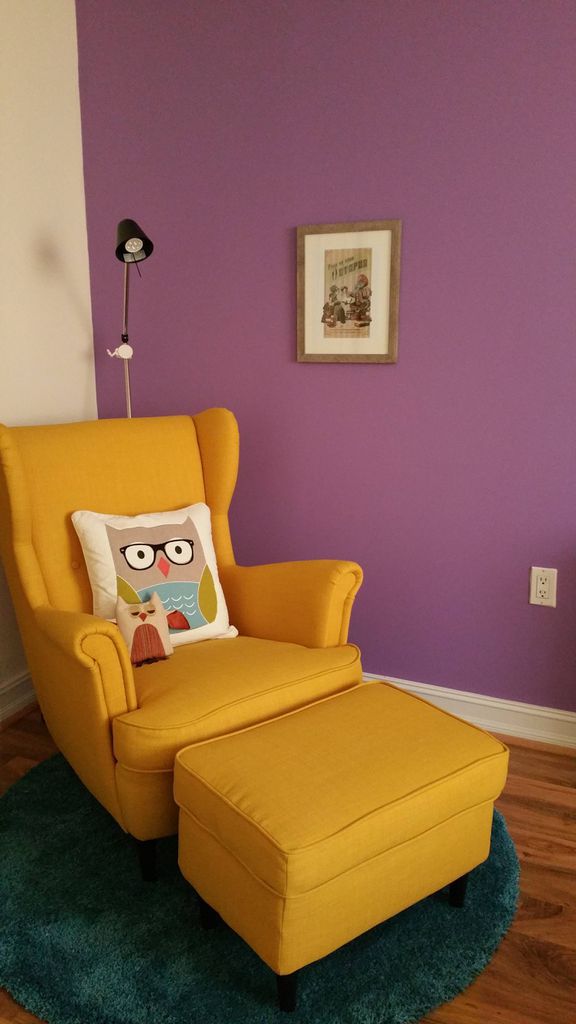 I recently moved and have yet to find a LCS. But it’s been okay, since I get most of my regular single issues digitally via Comixology. So don’t worry, I’m surviving over here, but man, do I miss the discovery of new comics that makes the LCS browsing experience so great. Plus I’m running out of shelf space anyway, and more often than not, I’m on my phone, not my tablet (where its much easier to read digital comics anyway).

My #comicsnerdproblems are multiple, friends. Thankfully, I got an introduction to a brand new app that is, no joke, changing my comics life. Stela is a subscription service for comics, optimized for smartphones. They have all original comics and you can read as many as you want for a monthly rate of $4.99. It’s streaming too, so no downloading issues that take up space on your phone. The downside of course is that you need internet to make it work.

They’re adding new chapters (in Stela world, issues = chapters) every single day and I think that every time I’ve opened the app, there’s an entirely new comic to discover. Stela has tapped some impressive creators to write a huge variety of comics, with nearly every creative team including at least one woman and/or POC. There’s slice of life stuff, superheroes, fantasy, pretty much anything you might be looking for.

My favorites so far are Afrina and the Glass Coffin (lesbian fantasy and a main character of color? HELL. YES.) and Out With a Bang (superhero retirement community? Sign me up.)

And that whole “optimized for smartphone” thing? Sounds like fancy marketing jargon right? You don’t know optimized until you’ve scrolled through a comic on Stela. That scrolling motion we’re so used to on social media platforms has been translated to this medium, so rather than “flipping page” from right to left, you’re scrolling down to keep the story going.

Some of the comics have more traditional “panels,” and most often the panel is the exact size of my phone screen or smaller, so that the next panel feels like a natural continuation of the previous.

But the place where this vertical scrolling platform is most effective and takes the best advantage of phone optimization is with the comic Breaker. Brand new, it uses the vertical scroll the way print comics use a double page spread: use all the real estate possible. Here is how the opening of the first chapter appears in screenshots in order of the scroll:

Guys. How gorgeous is that? I mean, seriously. How freakin’ gorgeous?

I love this interface for exactly this reason. The art and the storytelling each have such a chance to shine on a dedicated platform (and shine together), and shine they do. The flow just works on this app, and it’s a big reason I’m fully on board with Stela.

The other thing I love is that, when you download the app, you can read the first Chapter of any of the comics that you want before you decide if you want to subscribe. So you’re not guessing at the quality of anything before you sign on. And more likely than not, you’ll be scrolling, scrolling, scrolling and hit the end of Chapter One, and wish you could just keep going. When you subscribe, you CAN just keep going.

My only issue (and really this is more my fault than anything else) is that the vertical scroll makes it too easy to speed through the dialogue bubbles and miss the art. But I think if I’m paying attention, I can stop myself from getting ahead of the art.

Right now, it’s only available on iOS but it looks like Android is on its way.

Bottom line: Stela isn’t going to replace any of my regular comics, but so far, it’s worth the monthly fee for me as an additional place to get my comics, especially when I’m someplace with no book and no earphones. If I’m interested in even just one or two of the comics, the subscription works out to about the same as buying single issues per month.

Have you downloaded Stela yet? Come tell me about your experiences with it in the comments below!