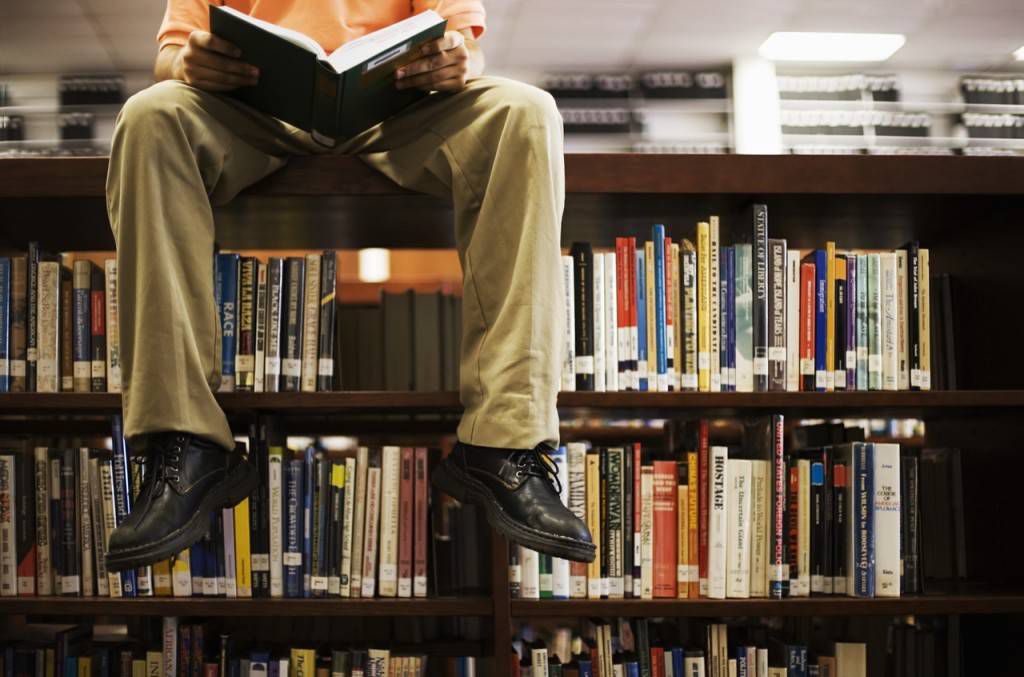 This past week I read The Group by Mary McCarthy, a 1963 novel set 30 years prior in 1933, about a group of young female friends recently graduated from Vassar and struggling with all the issues young women are still struggling with today- romantic relationships, family complications, financial woes, child rearing, the works.

But this post isn’t about the novel. It’s about a tiny detail I stumbled across on page 288. The character of Priss has just lost her job and McCarthy writes “… she fretted about finances, since [her husband] was just getting established in practice (with an older pediatrician), and they had depended on her salary for cigarettes and concerts and theatres and contributions to charity and their library membership- Priss was a great reader.”

This sentence made me sit up straight. Wait, you have to pay to get books from the library in the 1930s like you have to pay to go to concerts and movies and plays? I thought to myself. This felt wrong. Like that one time I watched the the scene from the French film The Phantom of Liberty, where everyone is seated around a table on toilets, politely talking about bathroom issues while publicly using the toilets, and when one of the guests is hungry, he has to privately excuse himself to a tiny dining room where he then eats alone. I know that comparison ran a little long, but I’m serious you guys, the idea of having the library be a significant financial drag in my life was as alternate-universe to me as defecating being a public social pastime.

I get it. Libraries aren’t free-free. I pay my taxes. I know where they go. I know libraries have a cost, but checking out four to five books a month from the library is not the same thing as going to see a couple movies a week or a couple concerts a month. I can’t see the effect of my library reading habits in my online banking the way I can see the effects of almost ALL THE OTHER CULTURE AND MEDIA I CONSUME.

So I did a little research. The Straight Dope has a great article on the history of the American public library. According to the article, the first public library in America (as we think of it, a lending library for the public supported by taxpayer dollars) originated in Peterborough, New Hampshire in 1833, mostly by accident- New Hampshire had collected taxes to start a state college, couldn’t get the institution up and running, and so the money, still earmarked for education, went, in part, to purchase books for the town library, a public institution. And it still exists today and you can visit it! Definitely going on my New England Road Trip to-do list.

In 1876, the Boston Public Library opened- this was the first intentionally founded public library. They do not make a big enough deal about this on their website.

In the late 1800s Andrew Carnegie, who thought books and libraries should be for the public, got libraries started all over the US–small towns, big towns, you name it. By 1920, the Carnegie estate had put $50 million dollars into building 2,500 libraries, 1,700 of which were in the United States. Don’t let the Kardashians fool you, sometimes rich people are awesome. Oh, except the thing was, Carnegie’s efforts were derided by both conservatives who called Communism on Carnegie for wanting to use tax dollars for libraries (because back in the day, whenever you hated someone for trying to do something cool, you called Communism on them) and liberals who thought the taxes would be too expensive for the working class. That’s right, at the end of the month I always have to tighten my belt because…too many of my tax dollars went to the library.

It wasn’t until the late 1930s when Americans freaked out about Nazis burning books that libraries became, like, a sexy cause. Look, I’m not thanking the Nazis for the modern library (I’m not thanking the Nazis for ANYTHING) but I am glad there was a catalyst for this cause and I am glad that after the war, in 1956, the Library Services Act was passed, allowing federal funding for libraries.

Whirlwind tour, right? The history of the public library in the United States needs a Schoolhouse Rock song stat! I’m thinking something with an “I’m Just a Bill” feel. In any event, I now know that the modern public library did not burst forth from the head of Zeus fully grown and armored screaming its clarion call for war. This ish took TIME. I cannot tell you how grateful I am for its modern incarnation. I say without reservation that it ranks among my favorite modern inventions- penicillin, refrigeration, the internet, my library card.