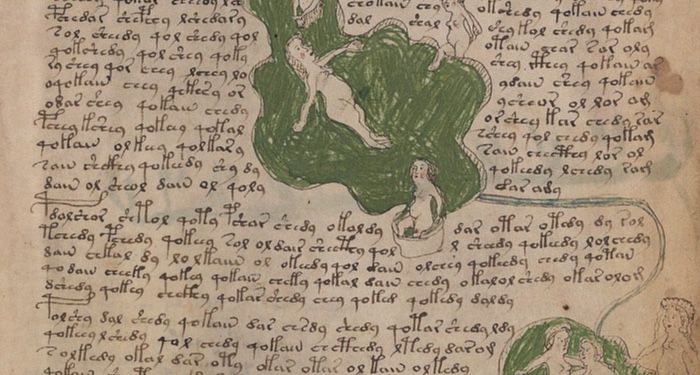 The Voynich Manuscript is a singularly bizarre and cryptic book, now located in Yale’s Beinecke Rare Book and Manuscript Library. This unique 15th century European document is written in an unreadable text that could either be an elaborate code or nonsense. Its bizarre illustrations resemble medieval bestiaries and scientific or alchemical texts. However, they show nonexistent—or at least unidentifiable—plants and animals.

The manuscript is named after Wilfrid Voynich, the Polish bookseller who purchased it in 1912, but it’s centuries older than that. Possible former owners include Emperor Rudolf II of Bohemia. It’s been carbon dated to the 15th century. Although the text could have been written long after the book itself was created, this makes theories that it’s a recent hoax less likely.

I first learned about the Voynich Manuscript from this 2004 Scientific American article (now archived). The article speculated that the manuscript may have influenced J.R.R. Tolkien’s Elvish script, but researchers now believe there’s no real evidence for this theory. 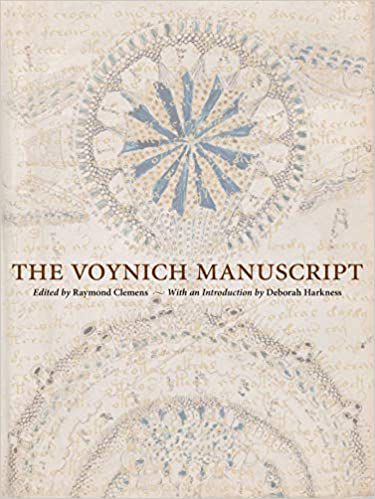 You can buy a copy of the complete manuscript on Amazon and browse the strange text and illustrations yourself. This is the first authorized reproduction, published in 2016. The introduction is by Deborah Harkness, with scholarly essays edited by Raymond Clemens. 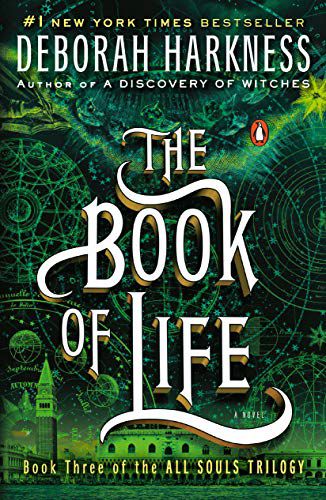 The is the third book in Harkness’s All Souls fantasy trilogy. The series was adapted as the British TV show A Discovery of Witches. The vampire and witch historian characters discover the meaning of a mysterious manuscript that changes their lives. Harkness’s interest in the Voynich Manuscript may explain why she chose to write the introduction to the reproduction. 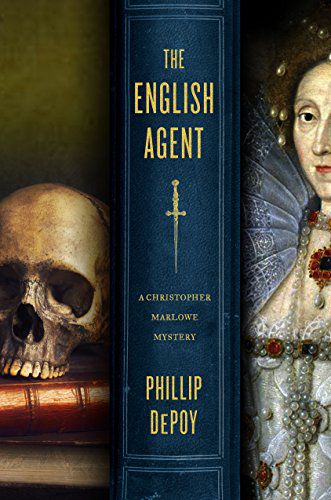 The English Agent by Phillip DePoy

This is the second book of DePoy’s historical mystery series with Christopher Marlowe, Shakespeare’s contemporary and fellow playwright, as the protagonist. A mysterious manuscript plays a role in the murder mystery. In the endnotes, the author explains that this is inspired by the Voynich Manuscript. 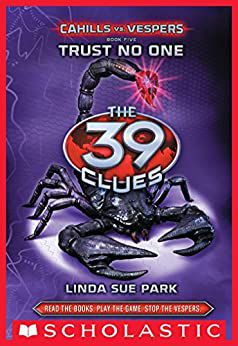 Trust No One by Linda Sue Park

The 39 Clues is a collaborative series of adventure novels for young readers written by various authors, including Rick Riordan and David Baldacci. The fifth book of the series, published in 2012, is by Newbery Award–winning author Linda Sue Park. Characters must steal the manuscript from its current home at Yale’s Beinecke Rare Book and Manuscript Library. 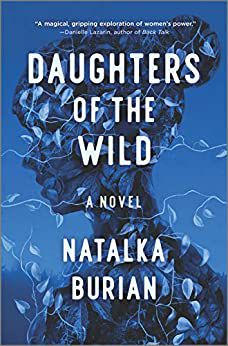 Daughters of the Wild by Natalka Burian

In a recent essay for Literary Hub, Natalka Burian describes how her fascination with the Voynich Manuscript inspired her recent novel, especially the manuscript’s indecipherable text and nonexistent plants. The novel, set in rural West Virginia, contains mysterious plants and a protagonist who writes her own cryptic manuscript. 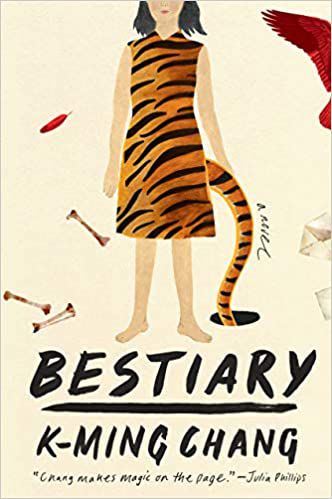 As Ilana Masad wrote in her review on NPR: “A bestiary is, traditionally, a compendium of beasts, both real and mythical. It’s fitting, then, that K-Ming Chang’s debut novel is titled Bestiary, for it too is a compendium of real and mythical beasts—some human, some animal, most a bit of both—that roam through a family’s lineage and the stories its members tell each other from one generation to another.” In this fabulist novel inspired by myths, a Taiwanese American immigrant family transform into half human, half beasts and defy the laws of physics.

Of course, the manuscript has inspired many novels, short stories, movies, and video games. New nonfiction books and attempts to decipher it are published frequently. Many medievalists doubted or debunked an attempted translation from 2017. If you love cryptic codes or creatures, check out these books.