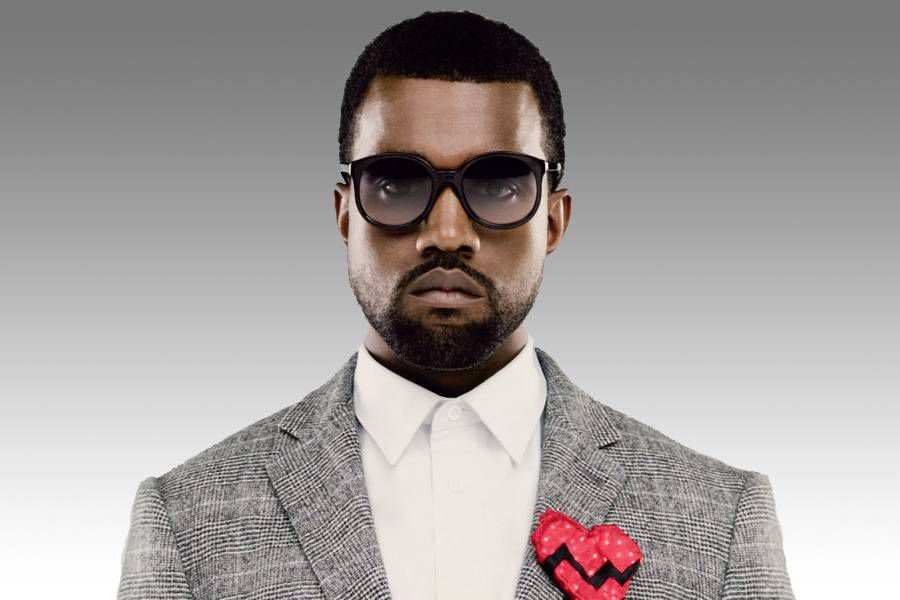 A quick definition from The big M-W: Synesthesia: a concomitant sensation; especially: a subjective sensation or image of a sense (as of color) other than the one (as of sound) being stimulated.

I know what you’re thinking…what the hell do these two men have in common? Has Yeezy ever referenced Russian literature in his music? Does he plan to resurrect the spirit of Vladimir Nabokov and demand a twelve-round verbose, bombastic, egotistical cypher to prove that he is the better wordsmith? (After all, Kanye is the only person who could ever rhyme “morning” with “valedictorian,” making all the syllables line up and everything.) Then again, Nabokov has somehow not only convinced millions of people to read about pedophilia, but, moreover, be impressed by the artistry with which he did it. The one and only Stanley Kubrick made a movie adaptation out of Nabokov’s infamous novel, Lolita, and Nabokov got an Academy Award nomination for best-adapted screenplay.

Yet, what actually connects these two men is that they are both self-described synesthetes. While Nabokov’s synesthesia imbues itself directly in his writing, emblazoning each sentence with a vivid chiaroscuro and focus on color, Yeezy manages to continually create music that in his mind must appear like a riotous party in Time Square on New Year’s Eve. By this I mean, in a recent interview with Seth Meyers, West explained that he “can see sound”, and if that’s the case, his life must be a perpetual Pretty Lights concert.

His explanation begins around the 2:20 mark.

[youtube]https://www.youtube.com/watch?v=HhSv9U5pc-U[/youtube]
In Reading Color Newsletter
A weekly newsletter focusing on literature by and about people of color!
Thank you for signing up! Keep an eye on your inbox.
By signing up you agree to our terms of use

Many people are skeptical of synesthesia, but I think both Nabokov’s writing and West’s music make it believable. Examples being, Bend Sinister and “Flashing Lights,” respectively. The question then becomes what is the overall impact of synesthesia on each artist’s craft? It’s easy to see how each man’s type of synesthesia helps complement his work, but would either of them be as prolific without this multi-sensory stimulation? And how do these gifted artists match up? Here’s the breakdown:

Type of Synesthesia: Visual association with sounds, known as chromesthesia.

Accolades: 21 Grammy Awards and included Time 100 list of most influential people in the world.

Type of Synesthesia: Associated words and numbers with colors, this is known as grapheme-color synesthesia. This quality was gifted upon many of the characters in his novels.

Accolades: 7-time finalist for the National Book Award (no wins), an Academy Award nomination, and a genus of butterflies is named after him. (Nabokovia)

If this were a strict battle, it would seem Kanye beats Nabokov in that he has more accolades at a younger age. However, Nabokov has a larger body of work, at leas thus far. I personally would also give the edge as a true synesthete to Nabokov. What are your thoughts? Leave a comment or holler at me on Twitter: @AMrjoian575