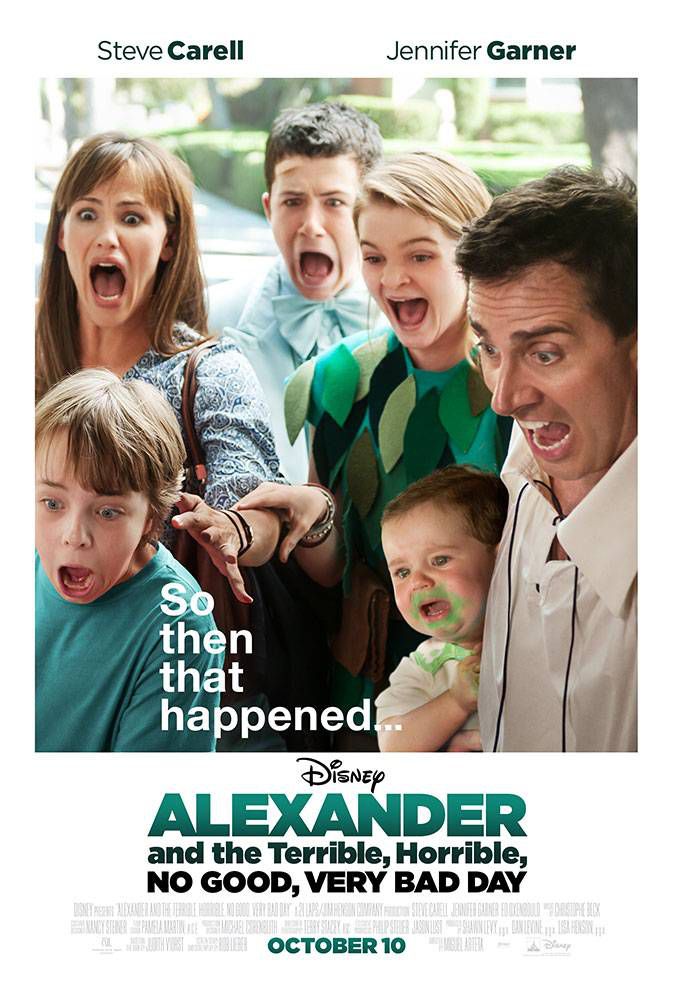 During the Q&A portion of a sold out appearance at WORD Bookstore Cafe in Jersey City last week, Patton Oswalt was asked to comment on Zack Snyder’s polarizing film adaptation of Watchmen. A reasonable request given the entertainer and author’s comic jurisdiction, but slightly awkward in the context of the evening. You can watch as Oswalt digests the question and realizes 1.) there’s a camera pointed at him, and 2.) he’s seated next to Patrick Wilson, who appeared in that very production as Nite Owl II…

Fortunately, both Young Adult co-stars handled the hot potato capably and tactfully, launching into a brief but thoughtful conversation on adaptation and tentacles. Do you agree with their take on the movie and on adaptations in general?

Thanks to Panels contributor and WORD’s event coordinator Jenn Northington for passing along the video!