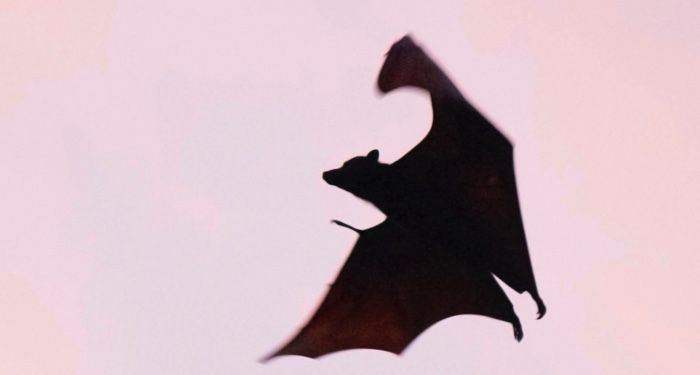 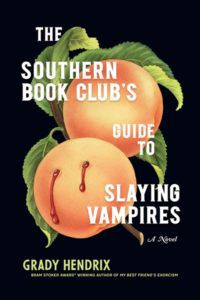 Southern charm meets nostalgic horror in this supernatural tale about a close-knit women’s book club set in a small Charleston suburb in the 1990s. After a mysterious, handsome stranger joins the club, the women welcome a break from the monotony of their everyday lives. But when the seemingly harmless man begins to hone in on the women's friend group, certain members begin to suspect a connection between their new friend and a rash of missing children in the area—and must grapple with the fear that they may have actually invited a real monster into their homes. 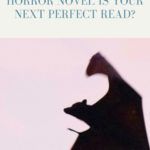 There’s just something about the vampire, right? What is it about them that fascinates us, and has for centuries? Maybe it’s the folklore of these mythological, nocturnal cryptids who spread their contagion out of necessity—they have to, to survive. Maybe it’s the science of the disease it was originally supposed to symbolize. Maybe it’s that they’re so magical no human can resist their charms. Maybe it’s because to be transformed into a vampire, the victim has to consent (with the invitation to enter their home). Maybe it’s the concept that someone could commit an act so atrocious that the Hand of God literally descended to curse them into oblivion. Whatever the reason, our culture is super obsessed with vampire novels.

Even if someone is not “into” vampires, they’ll likely have SOME thoughts about them, even if it’s only about why they’re “played out” or “not scary.” I, for one, will argue at length about why Carmilla is better than Dracula (though they each have their appeal). And I love tracing their transformations!

We love to hypothesize about where the concepts came from, trace their evolution or regression based on contemporary fears, and stretch their talons into new, fantastical measures. For one thing, they’re ubiquitous—vampires in different iterations exist all over the world…just because the household name “Dracula” conjures up the image of a vampire doesn’t mean that they’re only western-based monsters. In fact, one of our own writers at Book Riot lists four non-western approaches to the vampire mythology. Not to mention the myriad vampire movies that debut on a regular basis. (Have y’all seen Ana Lily Amirpour’s A Girl Walks Home Alone at Night? OMG, do it.)

But you’re here, I’m sure, dear reader, to see about your next beloved vampire books. You’ve probably finished with Dracula by Bram Stoker and its many adaptations and re-imaginings, and now you’re wondering…what will you read next? This quiz is designed to find you the perfect one among vampire books that suits all your preferences. Or should I say, the one that fits your tastes? If this realization is something that interests you…consider this your invitation.

Start the quiz below to learn your next perfect vampire read!