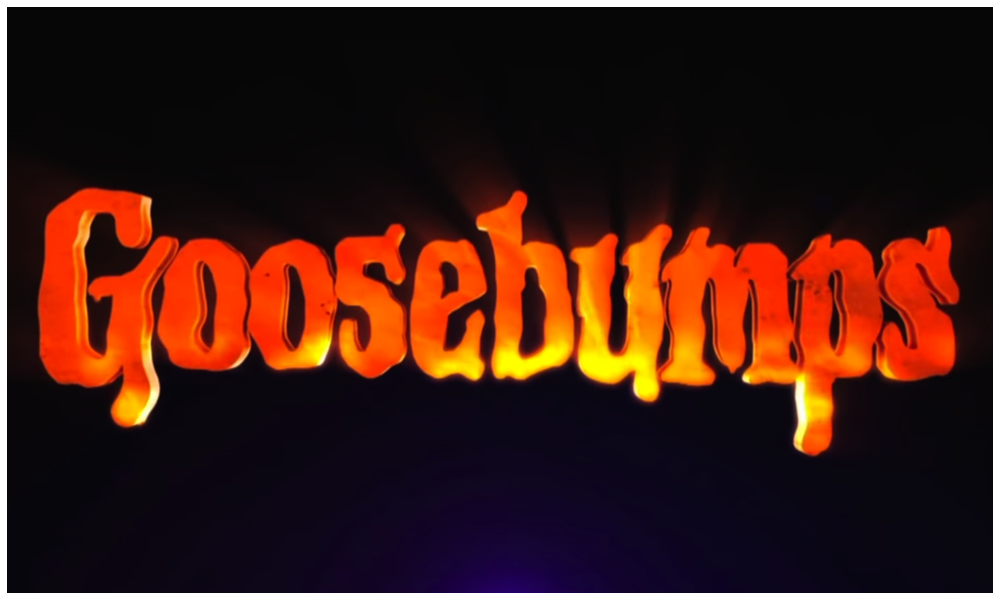 All seven titles announced at this week’s Valiant Summit.

Tuesday, May 17, Valiant unveiled several new comics to be launched through the end of 2016. This was the second so-called “Valiant Summit” in two years, and bears some similarity to Image Expo in terms of announcing a batch of creative teams and feeding audiences enough tastes of art and story in their pitches to get the hype train rolling early.

The effect has worked on me. Although I missed the livestream of the event on Periscope and Twitch, the promo art and teams are more than enough to keep me optimistic about the future of the Valiant comics universe (which I fell in love with earlier this year).

Variant Comics has a video of select footage and interviews from the event, for those interested in hearing directly from the studio.

What stood out? Here are five reasons I’m excited:

This one’s kind of a cheat, seeing as Valiant already announced Faith would become an ongoing series over a month ago. However, Faith has been such a bright spot in the industry that I’m still infected with its positive, geeky outlook. Watching a female-led, female-written, partly female-illustrated superhero book go through multiple printings of its initial four-issue arc is already good news; watching it extend into an ongoing series with two-thirds of the creative team intact is a cause for celebration. Maybe I sound like I’m drinking the proverbial Kool-Aid here, but I’ve seen how the book is received at conventions, with lines of girls and women thanking the creative team (especially during Jody Houser and Marguerite Sauvage’s signing times) for making the book. As far as Valiant’s spotlight books go, this obvious choice is nonetheless an easy choice.

2. A hanging thread’s getting picked up by a storyteller who writes beautifully tied plots (Generation Zero)

Fred Van Lente is coming to this series off of his recent conclusion to Ivar, Timewalker, one of my favorite time travel stories. The continuity knots he tied all read crystal clear on the page as guided by his clever gags and great character moments. This story spins out of the events of his Archer & Armstrong books as well as the Project Rising Spirit group featured in Bloodshot and Harbinger. Add Francis Portela coming over from art duties on Faith and this is right up my alley. Children raised with psychic abilities have integrated back into society, for better and for worse, and the story starts off following Generation Zero’s Keisha. I can’t wait to see the castles built from this sandbox.

This next quality’s kind of a wild card, but that’s what I like about it. Two new limited series will debut, Savage and Brittania, and I’m not sure what to make of them. If they’re only four issues each, though? That’s not a lot of content to wade through to get up to speed. Savage looks like the sort of dinosaur-hunting that I only know from a childhood of Nintendo 64 (Turok, that is), and Brittania follows the world’s first detective, a citizen of the Roman Empire, in an investigation over claims of supernatural monsters. They seem to exist on their own islands in the Valiant universe, and I appreciate not every story in a linked universe having to “count” to be worth reading, so long as it’s good.

4. Valiant’s dysfunctional family is getting the band back together (Harbinger Renegades)

Harbinger is back! Without spoiling the events of the previous Harbinger series… this should be an exciting homecoming for everyone in the group. Everyone walked away from the previous group for various personal reasons, and returning to those regrets/vendettas promises lots of growth in the Renegades’ lives. You see Faith in the background? I’m less excited for her than I am for Monica Jim aka Animalia coming back. When last we saw her, she was young and impressionable, as indicated by the animated-cartoon constructs she generated. What has she grown into since then? Will she have a stronger voice on the team?

SWEET BABY ABRAM, I AM DOWN FOR THIS!

Oh. Sorry for yelling. It’s just that the first Divinity is partly responsible for drawing me into the Valiant universe, and Divinity II, which is still in progress, looks to be a worthy successor. I know, there have been plenty of trilogies announced when the responsible party (usually a film studio) has an appetite bigger than its stomach. However, both of the Russian cosmonauts sharing the “Divinity” power are so unpredictable that I can’t eyeroll at any perceived story arcs on the horizon. The horizon keeps shifting! What we do know is that Divinity III will imagine the Valiant universe as allied with the USSR. As of the most recent issue of Divinity II, Vladimir Putin was about to consult with the estranged Mishka, who has returned from the edge of the cosmos looking for her triumphant motherland. Whatever links her search to part three’s warped reality, I’m game.

Did you catch the Valiant Summit? What stood out to you? Feel free to yell if you can’t contain yourself. I know the feeling.