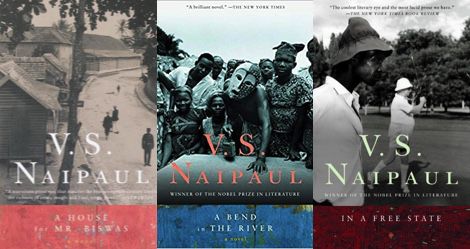 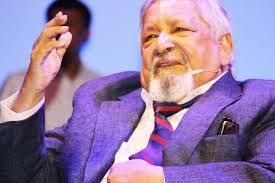 Author V. S. Naipaul has died this Saturday in London, at the age of 85.

Naipaul is known by works such as The Mystic Masseur (which was turned into a movie in 2001), A Bend In The River, A House For Mr Biswas, and In A Free State, for which he won the 1971 Man Booker Prize.

During his long life, throughout a career that lasted over 50 years and combined both fiction and non-fiction, Naipaul wrote over 30 books. But he also became known for his racist views of the African Continent—which is prominent in the essay The Middle Passage—and by his misogynist comments, and behaviours.

He won the Nobel Prize in Literature in 2001.

You can learn more about his life and career in The New York Times obituary.