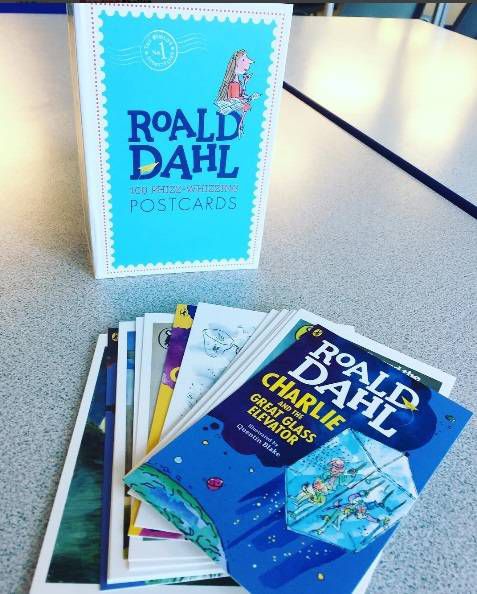 When was the last time you sent a postcard to someone?

For me, it’s almost never. I’m too young to have used them as a form of communication. In the folds of my memory, postcards were things that were propped up on my great grandmother’s mantle. Thin, dust covered squares showing faded images of beaches or wild animals with curvy garish fonts splashed across the front.

Props is what they were. Things old people used before telephones. Now, of course, I have a whole new appreciation for them. I think postcard writing is something of a lost art, at least it is to me. You might be saying to yourself, “Hey man, I write postcards all the time!” Maybe that means they’ve had a hipster revival in which case I’m now too old for postcards. 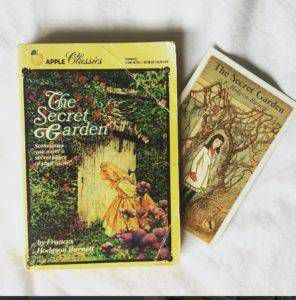 Either way, I’ll tell you how I got into postcard writing and decided to make it my mission to get others interested in writing them.

Back in n December I made a Little Free Library with my dad for the high school library I work at. I’ve been promoting the heck out of it over the past few months and it’s paying off.

Initially it was somewhat difficult to describe it to students and staff who hadn’t wandered over to the willow tree where it was located. One morning as I was telling a class of 11 year olds about it, one of them put his hand up and said “It sounds like a post box or something.”

I said, “Yeah, it kind of does look like a post box, except it’s got a door and you put in books instead of mail.”

That got me thinking. What if I did use the Little Free Library as a post box, and had people send us postcards with their book recommendations on them for the students.

Then I thought, why don’t I get the students to write their own postcards and connect with other students around the world, recommending books, talking about books, sharing the love of reading through this medium?

My first task was to find postcards–luckily there are some awesome literary postcards available– and I got some Roald Dahl ones along with ones that featured classic UK Puffin book covers. 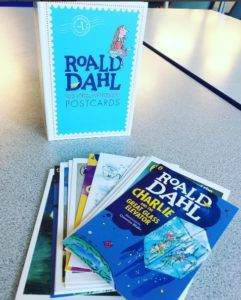 I realised that some of the students may never have sent a postcard in their life, so I spent five minutes going over the rules of postcard writing. I told them their goal was to recommend a book in a very limited space. They needed to sell the book, use persuasive language, draw them in, get them hooked like the effective book pushers that they are.

It’s working. Students are writing them in large numbers. Even better, people are reaching out to me via Twitter and Instagram to receive postcards for themselves and their students.

Teachers and educators from Canada, Australia and the UK have reached out to be a part of this rad program and I’m hoping it spreads further around the world.

It’s a guerrilla book promotion, it’s a literary  student movement, actually I’m not quite sure what it is yet but it’s growing fast and I’m enjoying every second of it.

If you’d like to exchange postcards with your favourite book recommendations, click here to add your email to our postcard exchange form!