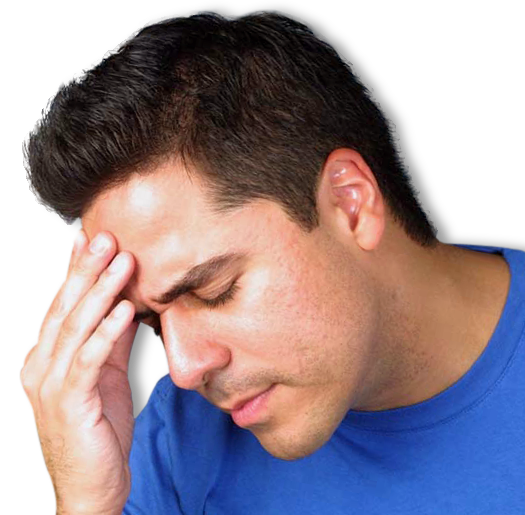 Like many others, I have a pretty hard time wrapping my head around the idea of “used” ebooks. At this point, it’s unclear if Amazon actually is interested in trying to sell used digital goods (publishing won’t be their biggest obstacle. Hollywood really doesn’t want to see this), but at the very least it’s an interesting challenge to our ideas of content ownership and portability.

Here are a few questions I have about used books…and some guesses and ideas about answers.

1. Just How Different Are Used Ebooks from Used Print Books?

At first, they seem to be fundamentally different beasts, but are they? Really the only thing that distinguishes a print book from an ebook when it comes to selling it used is that the print book degrades with use. Practically speaking, a print book can really only be read and re-sold so many times before it disintegrates. A digital file can be read indefinitely without wearing out.

A couple of consequences here: the recirculation of digital copies poses a much greater threat to the incomes of authors and publishers than physical books (though used books already must take a significant chunk. Everyone is always cracking on buying from Amazon because it is bad for authors and publishers and indie bookstores, but surely buying used books is even worse).

Also, people who don’t currently buy used books because they prefer to have a pristine copy (and there are many of us) probably wouldn’t have the same feeling about digital books, as each copy can be kept in precisely the same condition forever.

2. Why Shouldn’t I Be Able to Sell My Ebooks?

We seem to be OK with readers re-selling their used books, but not their ebooks. Why is that? Assuming that readers can only sell one ebook for every ebook bought (that is, they can’t make more digital copies and sell them), I have a hard time making a logical argument that authorizes selling physical books and not digital books.

If the general principle of re-selling goods you’ve purchased is valid, then there doesn’t seem to be a substantive difference between formats.

3. Why Hasn’t Selling Used Books Ever Been Questioned?

Perhaps at some point there was vigorous debate about the ethics and legality of selling used books, but in my lifetime as a book buyer, I’ve never heard it. If we perceive re-selling digital books as more of a threat to the vitality of the publishing business than re-selling print books, then it must just be logistics. Whatever barriers prevent used books from being a serious threat are removed with digital–namely condition, transportation, and discovery.

The other possibility is that the very non-physical nature of ebooks has altered how we think about book ownership. As print copies represent the authentic work less and less but are only one manifestation of that work, then owning, keeping, organizing, and displaying print books seems a relatively arbitrary range of practices.

Really, what is threatened here is the idea of book ownership itself, and this has effects not just in how we feel about “our” books but also the way the publishing industry sells its wares.

4. Is There a Market for Used Ebooks?

Buying ebooks is so easy that I wonder if it will be worth it for most readers to go to the trouble to seek out used ebooks. There will always be some readers who will do whatever they can do lower their book-buying expenses, but will there be enough looking to save a couple of bucks, and whatever extra steps that entails, to matter?

Put another way: is there segment of buyers whose price sensitivity falls between zero and ebook prices and who will go through the extra step of acquiring a used copy?

If I (and others) have such a hard time connecting “used” to “ebooks”—-well, why is that? I suppose it’s because we have thought of books as a physical commodity whose form is tied to what it does. But if buying and selling used ebooks can happen, then that is a significantly different way of thinking about books, digital or otherwise. In essence, buying and then selling an ebook is renting it. After all, most of our reading is one-time, so paying for the right to read something multiple times over an indefinite amount of time is an inefficient use of our money.

Buying and selling books as the commercial model for how we pay for reading experiences then seems completely an accident of the physical book and not innate to reading itself. The rental model makes so much sense to me at this point that I’m frustrated it doesn’t exist. Maybe the gathering cloud of an used ebook market will motivate publishers and authors to get on board with ebook rentals. Even if the pie is smaller, at least they will get a slice.