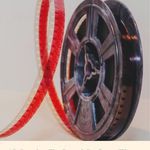 Just like 2018 and 2019, prepare to be inundated with ALL OF THE ADAPTATIONS in 2020! If you enjoy devouring the source material before the story comes to life on the big screen, then we have some of the books to put at the top of your TBR now in preparation for the upcoming book-to-movie adaptations. With the exception of Just Mercy, all of these soon-to-be adapted books are written by white people and most are written by men, which is beyond disappointing because there are plenty of amazing books by authors of color and women that deserve the silver screen treatment.

Bibliophiles all over the world enjoyed seeing books like Crazy Rich Asians, To All the Boys I’ve Loved Before, and The Sun is Also a Star come to life on screen, and we are hungry for more! When will we see The Kiss Quotient in theaters? How long will we have to wait until Homegoing is adapted? Why has it taken so long for Hollywood to adapt Octavia Butler’s work? Where are the adaptations for books written by Latinx writers?

While we impatiently wait for the Crazy Rich Asians sequel and the adaptation for The Mothers and read more books from diverse voices, we’ll have to settle for these upcoming adaptations that are mostly based on books from white voices. 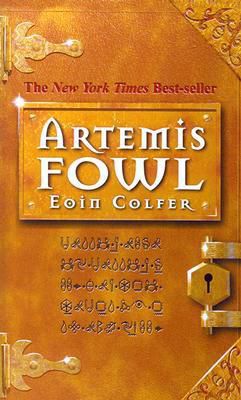 Artemis Fowl is first book in the beloved children’s science-fiction series following 12-year-old millionaire, genius, and criminal mastermind Artemis Fowl. Follow the magical adventure full of unexpected twists and turns after Artemis kidnaps Captain Holly Short, a fairy from the LEPrecon Unit. This adaptation was originally slated for a 2019 release, which is probably why a teaser trailer is already available. Now, it is scheduled to steal our hearts on March 29, 2020. 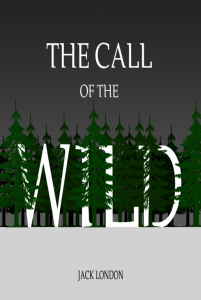 Based on London’s experience as a gold prospector in the Canadian wilderness, The Call of the Wild is the tale of adventure and survival. Buck lives the life of luxury in Santa Clara Valley, but an act of betrayal leads to Buck becoming a sled dog in the harsh Alaskan Klondike. Call of the Wild is currently scheduled to breeze into theaters on February 21, 2020 and will star Nebula (Karen Gillan) and Han Solo (Harrison Ford). 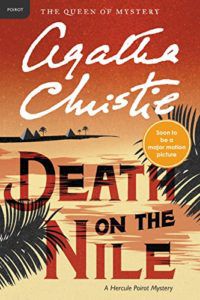 A tranquil cruise along the Nile turns dark when the body of Linnet Ridgeway is discovered. She was a young, beautiful women who had everything until she was found shot through the head. Hercule Poirot recalls a previous outburst from a fellow passenger, but nothing is quite as it seems in this exotic setting. Kenneth Branagh is at it again both in front of and behind the camera in this Agatha Christie adaptation looking to murder the box office on October 9, 2020. Along with Kenneth Branagh reprising his role as Hercule Poirot, Death on the Nile stars Wonder Woman (Gal Gadot) and Shuri (Letitia Wright). Let’s hope Death on the Nile fares better than Murder on the Orient Express. 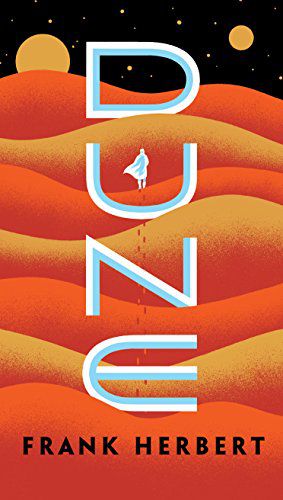 Set in the far future when planetary dynasties are controlled by noble Houses, Dune explores the complex and multi-layered political, religious, technological, and human interactions during the sprawling feudal interstellar empire battle for control of Arrakis, the only planet comprised of the most important and valuable substance in the cosmos. The long-awaited adaptation of Dune is currently set to land in theaters on November 20, 2020 and stars MJ (Zendaya), Drax (Dave Bautista), and Aquaman (Jason Momoa). 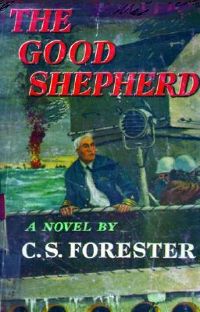 The Good Shepherd by C.S. Forester

During the most critical days of World War II, Commander George Krause of the United States Navy must protect a convoy of merchant ships making their way across the icy North Atlantic seas from America to England. For 48 hours Krause plays a game of cat and mouse to protect $50 million worth of cargo and thousands of lives. The Good Shepherd adaptation, Greyhound, is currently set to sail on May 8, 2020 and stars America’s Favorite Dad, Tom Hanks, and America’s Favorite Babysitter, Elisabeth Shue. 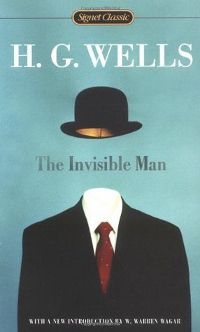 The Invisible Man by H.G. Wells

In this sci-fi classic, a scientist creates a serum that renders him invisible, and he subsequently descends into madness. The Invisible Man adaptation, scheduled to appear in theaters on March 13, 2020, will be part of the Universal Pictures classic monsters cinematic universe and will star Offred (Elizabeth Moss) as Cecilia. 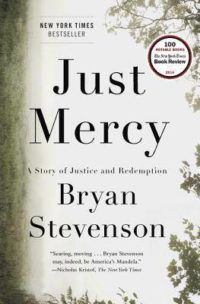 Bryan Stevenson was a young, idealistic lawyer when he founded the Equal Justice Initiative, a program dedicated to defending the most desperate and in need. One of his first cases was for Walter McMillian, who had been sentenced to death for a murder he insisted he did not commit. The case drew Bryan into a tangled web of conspiracies and political machinations while forever transforming his understanding of justice and mercy. Just Mercy is scheduled for theatrical release on January 17, 2020 and will star Killmonger (Michael B. Jordan) as Bryan Stevenson, Captain Marvel (Brie Larson), and Electro (Jamie Foxx). 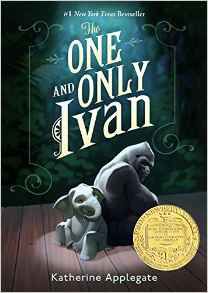 Ivan is an easygoing gorilla living at the Exit 8 Big Top Mall and Video Arcade with friends Stella and Bob, and he rarely misses life in the jungle until he meets Ruby, a baby elephant recently taken away from her family. Ruby’s arrival brings change, and it’s up to Ivan to make it a change for the better. The animated adaptation of The One and Only Ivan takes center stage on August 14, 2020 and stars Angelina Jolie as the voice of Stella, Sam Rockwell as the voice of Ivan, Danny DeVito as the voice of Bob, and Brooklynn Prince as the voice of Ruby. 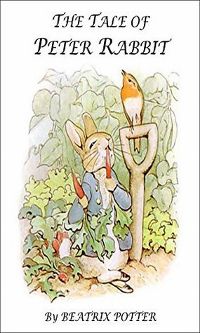 Follow mischievous and disobedient Peter Rabbit as he causes havoc in Mr. McGregor’s garden before returning home to a cup of chamomile tea. Peter Rabbit 2 is based on the children’s book and is the follow up to the 2018 film, Peter Rabbit. Rose Byrne and James Corden as the voice for Peter Rabbit return in this sequel hopping into theaters on February 7, 2020. 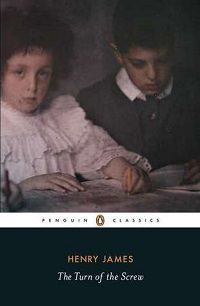 A young woman becomes governess for two strangely distant and oddly silent, yet beautiful children, Miles and Flora. With growing horror, the governess discovers foul phantoms and fiendish creatures want to corrupt the children’s bodies, possess their minds, and own their souls. Life at the estate becomes worse when the governess discovers Miles and Flora have no fear of the lurking evil. The Turning, is set to chill audiences on January 24, 2020. 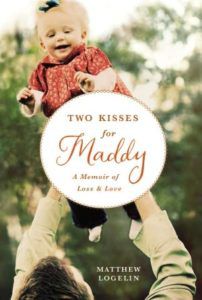 Two Kisses for Maddy: A Memoir of Loss and Love by Matthew Logelin

Matt and Liz had it all: a great marriage, a beautiful new home, and a baby girl on the way. But Liz died 27 hours after delivering Madeline and never had the chance to hold her daughter. In this bittersweet memoir, Matt shares his courtship and marriage to Liz along with his responsibilities as a new and single father to newborn daughter, Maddy. The upcoming adaptation, Fatherhood, stars Kevin Hart, Paul Reiser, and Alfre Woodard and is currently scheduled to bring the waterworks on April 3, 2020. 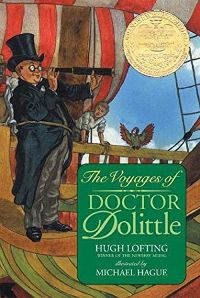 In the second book of the Doctor Dolittle series, the eccentric physician has a new assistant, Tommy Stubbins. Tommy finds himself accompanying the doctor on an exciting, yet hazardous, voyage to find Long Arrow, the greatest living naturalist in the world. The Voyage of Doctor Dolittle is a star-studded adaptation, currently scheduled to drop in theaters on January 17, 2020, that will reunite Iron Man (Robert Downey Jr.) and Spider-Man (Tom Holland).

Which soon-to-be adapted book just moved to the top spot of your TBR? Let us know on Twitter!

If you are a fan of film adaptations, then you may also enjoy:

7 Book-to-TV Adaptations to Watch Out For This Fall

15 Book Adaptations to Stream for Free with your Library Card