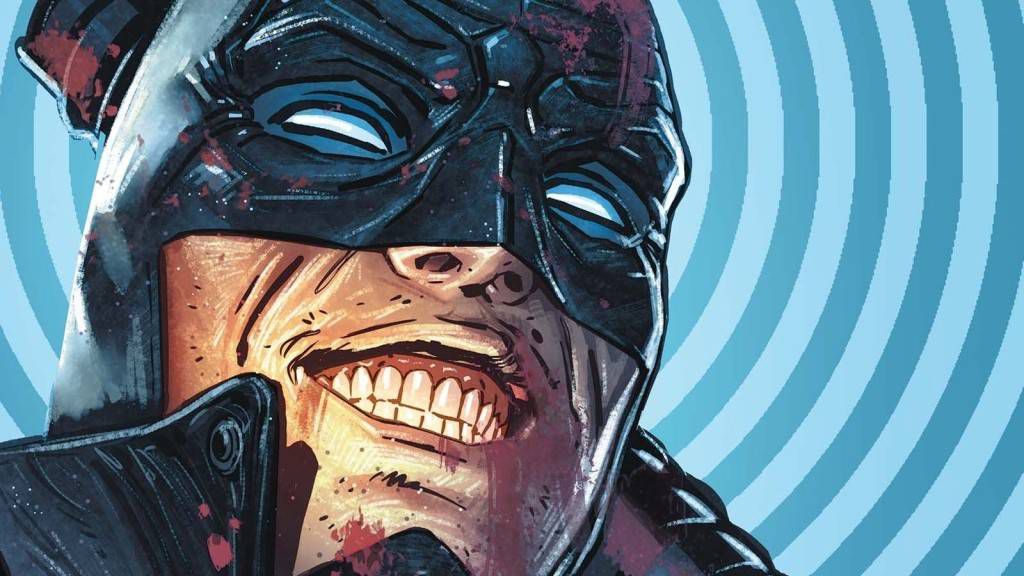 We all have our self-insert characters, either in our fiction or in others’. Characters that, in many ways, are us—but with different colored hair, a more tragic backstory perhaps, or a really badass scar across one eye.

When women have self-inserts (or female characters who are generally just competent), they’re called Mary Sues. When (often cisgender heterosexual white) men have self-inserts, they’re called protagonists. In comics (and elsewhere), male protagonists’ flaws can be usually described as “is just a little too quippy” or “probably sleeps with more women than what’s socially acceptable, that scamp.”

As a gay man, self-inserts don’t exist for me in mainstream media. So I’ve turned to my personal fiction.

But, for far more years than I’d care to admit, all of my self-insert characters would subconsciously veer towards the same path: he, a supporting character to the female lead, would sacrifice his life in a bid of heroism, loyalty, and friendship. Remember, this was my obvious self-insert character, my Best Case Scenario.

Years of seeing myself in two specific media roles—that of the supportive Gay Best Friend with no interior story worth telling or the tragic corpse dangling on the reel as awards bait—conditioned me to see my Best Case Scenario as “dying as a secondary figure, but nobly and by choice.”

I can’t find many heroes for me, so I turn to comics: the world of immortal heroes, both in power set and market value. Every month, I scour solicits for roles—superpowered or otherwise—that I might get to occupy.

I get to be the ensemble member on the team with more members than I have lines. I get to be subject of a national-headlines-grabbing event, only to be sidelined for months (or years) later. I get to be a hero whose humanity gets virtually exterminated by a cosmic force. In Secret Wars, I get to disappear. In Future’s End, I get to die three times in the first several issues. In an Image comic, it’s a surprise—I have an even chance to be a space explorer or an abused, suicidal student serial killer-turned-series-villain, a wrestling champion or a predatory serial public masturbator (who literally turns into a behemoth pig). At DC, I get to be the lone gay male hero to get a solo ongoing series in the publisher’s 80-year history. At Marvel, I’ve still haven’t had that chance in their 77-year one.

For a year and no longer. That is my entire leading lifespan. In the DC Rebirth, I’m not—through any character shown at that presentation—visible anywhere.

Don’t worry, Dudley, you have a full 42 just next month and just as many in the months following. And me? We’ll see how these next eight decades go.