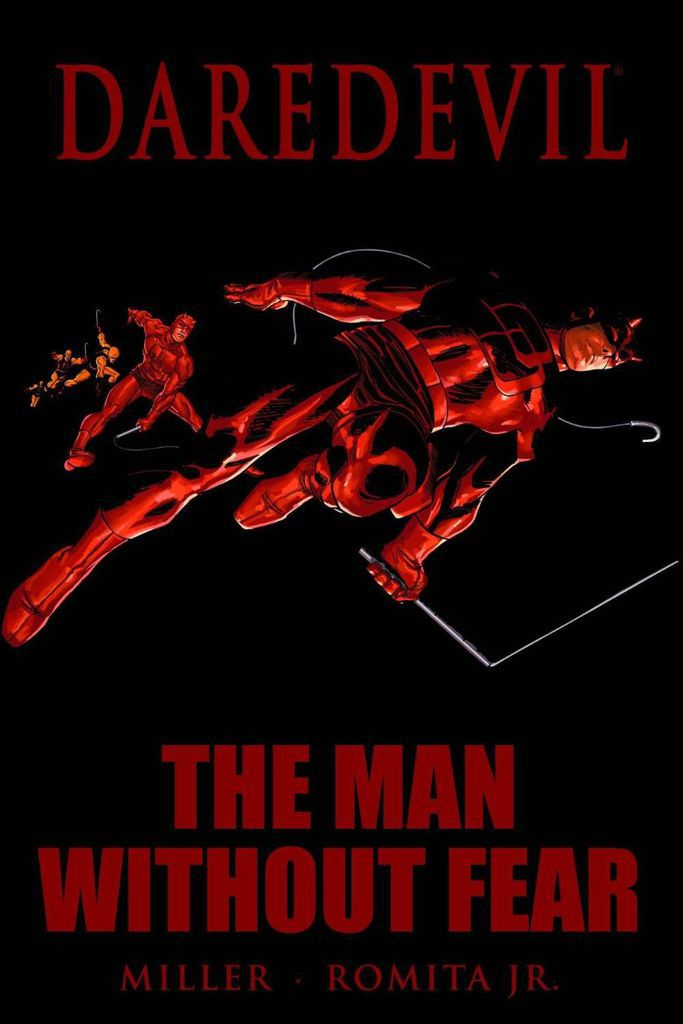 In the past couple years, Funko has completely dominated the geeky toy scene, releasing endless waves of collectible plastic versions of your pop culture faves. Like seemingly all of fandom, I’m totally smitten with these giant-headed cuties…and hey, what do you know, both DC and Marvel have bimonthly collector boxes for just $25!

Wondering if the boxes are worth it? Well, since DC and Marvel both happened to tease some of my very favorite characters in their most recent sets, I got a friend to agree to split the cost and divvy up the spoils with me, and placed my orders.

I’ll say this overall: the whole process is pretty seamless. The websites are easy to navigate, the boxes arrive relatively quickly, and they’re well designed to protect the contents (with one exception that I’ll get to in a sec). Plus, quite frankly, it’s a steal. Funko says the boxes are worth $50; I haven’t priced out the contents of mine but I’d guess all the items together would probably actually retail for more than that, even without accounting for the exclusivity factor. Split between you and a friend so that you only keep the items you want, it’s a very affordable way to get a bunch of fun swag. 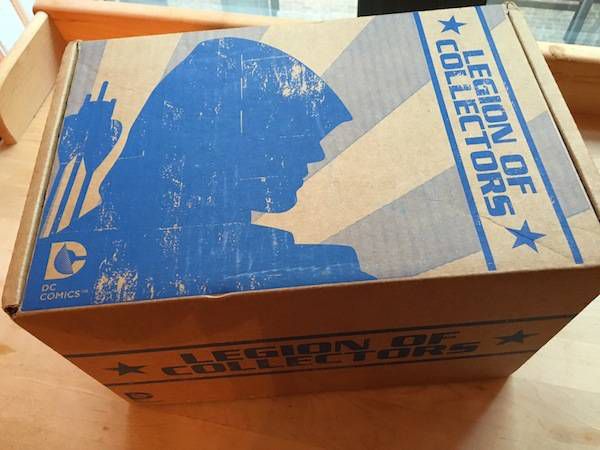 However, I do have two major complaints about the overall process. One, the shirts only come in traditional men’s sizes, which means even the small is too big on me (and which is particularly annoying re: the Women of Power box). Two, each box comes with a comic; my Marvel one was bagged and boarded, but my DC one was only bagged. That seems like a pretty boneheaded way to ship comics!

Finally, buyer beware: it is very easy to miss the window to cancel the next shipment, which means I have a Suicide Squad box on its way to me that I can’t return. Anyone want to take it off my hands?

The Gwen is a lie. Well, misleading.

So! What do you get in each box?

Here’s how that broke down in mine:

KARA IS SO CUTE. Also the other stuff is cool too, I guess.

Verdict: I would’ve paid the price of my half of the box alone plus shipping for that Supergirl figure, so anything else is a bonus. Thumbs up for sure!

Doreen is precious, but what is going ON with those bobbleheads?

Verdict: This one was a bummer for me. The characters I was really looking forward to – Gwen and Kamala – came on merchandise that wasn’t particularly useful to me, and the box included stuff I actively didn’t want (Civil War, the cheap-looking bobbleheads). More importantly, though, the contents were spoiled for me on Twitter about a week before my box arrived. A huge part of the enjoyment for me is the surprise of unboxing; I think I would’ve been way less disappointed in the contents if I’d had the fun of discovering them. And there’s no real way to avoid spoilers, short of just staying off the internet for two weeks while the boxes are shipping out. Thumbs down.

As for me, I’ll be unsubscribing from both boxes, but bonus fun fact: members can totally order old boxes if there’s leftover stock! You’d best believe I’ll be keeping an eye on what comes in the next few rounds of boxes. If there’s ever a rad Kon-El Superboy patch for true 90s realness? That sucker is mine.

(Seriously, what do I do with the patches???)