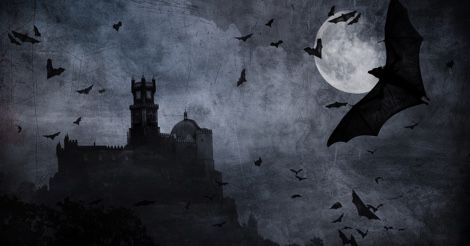 This list of unique vampire novels is sponsored by Carmilla by Kim Turrisi from KCP Loft.

Ever since Bram Stoker came out with Dracula in 1893, vampires have regularly fallen in and out of favour. Right now, they’re out. After the huge wave of vampire novels in the late noughties (Twilight, Vampire Academy, House of Night, Vampire Diaries) we turned to less well-worn tracks like werewolves and zombies. But it’s only a matter of time until they come back in, so here are nine unusual vampire books to keep you going. 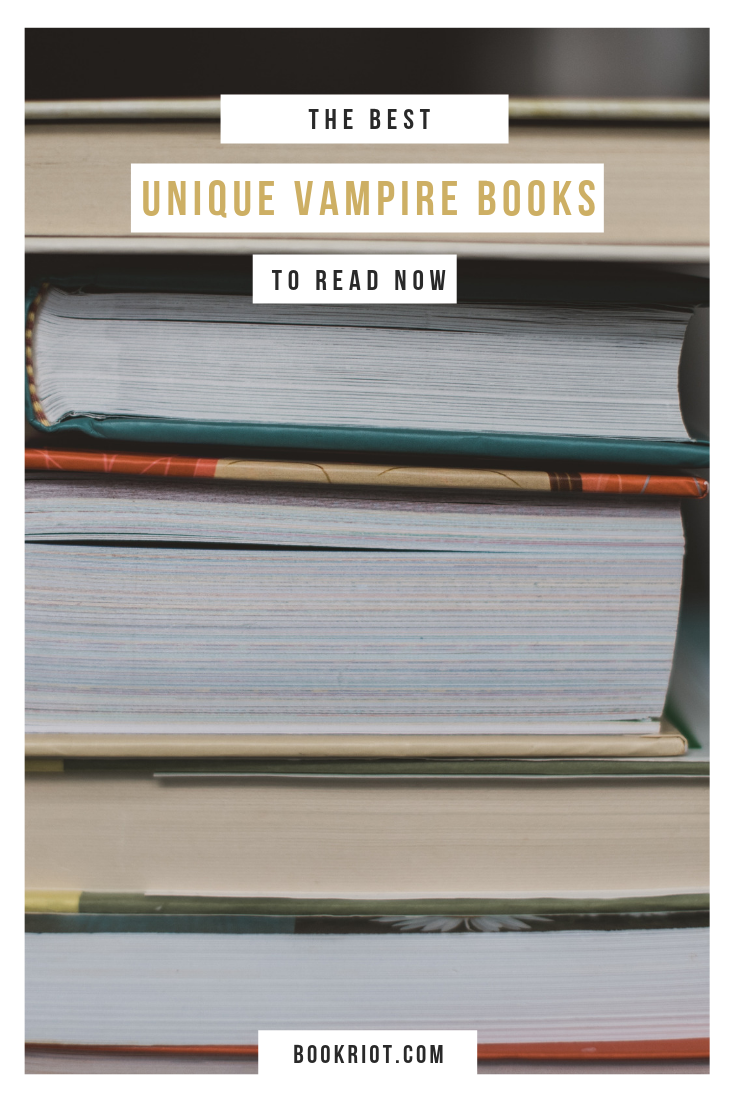 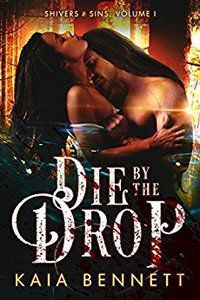 Evie, a young witch, is kidnapped by a vampire named Jesse and his coven. What follows is an orgiastic spree of murder and depravity that puts Natural Born Killers to shame. 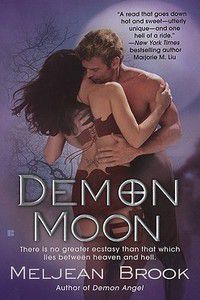 This book is long, slightly complicated, and difficult to explain. But it’s also superbly written and has an awesome premise.

Colin Ames-Beaumont is a centuries-old vampire whose beautiful exterior hides the cursed Chaos inside him. Savitri Murray might be human, but she’s also the only one capable of matching him – not least because she has her own demons. Their relationship is lovely but fraught with thousands of impossibilities. 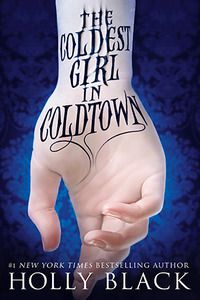 3. The Coldest Girl in Coldtown by Holly Black

We all know Holly Black as the Faerie Queen, wondrous author of Tithe and The Cruel Prince. But she’s also tried her hand at vampires!

Coldtown is a mysterious area reserved for vampires: the government has secluded these diseased celebrities away where they can party all night without destroying human life. But when Tana wakes up one morning surrounded by corpses, she’s forced to solve the massacre (accompanied by her dead ex-boyfriend and an ancient vampire) by going right to the heart of Coldtown. Black’s prose is, as always, thrillingly poetic, and you can find a list of my favourite quotes from her here. 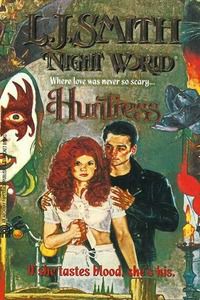 Ignore the disgusting ’90s cover. Smith’s Night World series is one of THE original YA vampire books. Long before Twilight was on the scene, her books were providing us with our dose of loveable bloodsucking character. Though this is the seventh book in the series, Huntress is my favourite. The relationship between Jez and Morgead combines the tropes of enemies-to-lovers, friends-to-lovers, oblivious-heroine, totally-besotted-hero, antihero-to-hero, and more.

Jez has always been an unrepentant hunter of humans. But when she makes the shocking discovery that she’s half-human herself, she turns her life around. Having ditched Morgead and the rest of the vampire gang she ran with, she now dedicates her life to protecting the humans she once mocked and killed. But what happens when a job forces her to return to her old gang? What will they do when they discover the truth of her parentage? 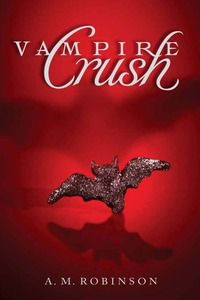 This one is an unapologetically hilarious take on teenaged vampires – parodic, in fact. The vamps in this one use Twilight as a manual in their drive to be angsty clichés. That should tell you all you need to know.

Snarky Sophie wants to be a journalist, and her first assignment is interviewing the horde of new students who have joined her school over the summer. Among them is James, an old friend who teased her relentlessly when they were younger; there are also Vlad, Violet, and Marisabel. This book totally deflates all the stereotypes out there, and it is GLORIOUS. 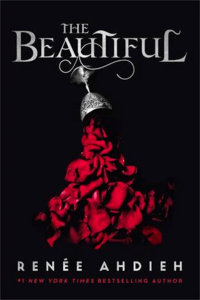 Although this particular YA novel isn’t out yet, it’s earned its place on this list for its interesting setting. The Beautiful is set in 19th-century New Orleans, ruled by the dead; dressmaker Celine Rousseau has fled there from her life in Paris. But then the bodies begin to pile up – and a likely suspect is her own lover, the lord of the city’s underworld. 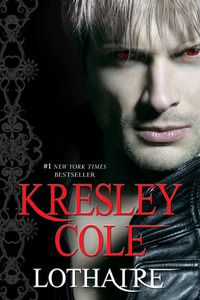 I know this series is ultra-popular, and many of you will have read it already, but bear with me here. I love the fact that Lothaire, the villain from the previous books, doesn’t get a magical personality change to justify his romance. Nope! He’s still evil and condescending. But Cole totally makes it work, because his mate Elizabeth is smart and even more stubborn. She never once bows to his greater age and experience. This is one of the few paranormal romances where I think the huge power imbalance that naturally results from one partner being centuries older than the other is handled believably. 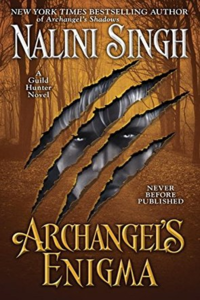 Singh is another extremely popular author. Here in her Guild Hunter world, she melds together what are probably the two most popular paranormal species: angels and vampires. Yet Naasir is not quite either. Although he’s a vampire, there are strange elements to his genetic makeup which give him other characteristics. His personality is wonderful too: he has an almost childlike simplicity and directness at times, and it reminded me slightly of The Madness of Lord Ian Mackenzie. 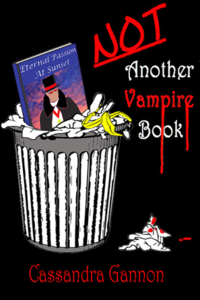 Another parody! Editor Kara suddenly finds herself stuck in the middle of Eternal Passion at Sunset, a horrifically-written vampire romance rife with clichés. And she’ll have to ally with its villain to get herself out.

All of Gannon’s books are sweet, funny, and well-written. I highly recommend Wicked Ugly Bad, an endearingly original take on the Red Riding Hood myth. Her sister Elizabeth also has some fabulous fantasy romances, and they deserve a lot more recognition.

Nothing New Under the Sun?

True enough. But hopefully these nine unusual vampire books will give you something different from the usual run-of-the-mill fare. If you’re looking for something more classical, check out these reasons why you should love Carmilla more than Dracula.