Hollywood sure loves adaptations. And why not? Turning to books for inspiration is a tradition almost as old as movies themselves. But sometimes, filmmakers get ideas. They tear apart the often-beloved source material and then patch it back together in a way that’s barely recognizable, confidently assuming they know best.

And sometimes, they do! After all, books are not movies. Something that works on the page won’t necessarily translate well to the screen. (And let’s be honest: some things don’t work on the page either and need to be eliminated lest they spoil the film as well.) Here are some great movie adaptations that have little or nothing to do with the books that inspired them. 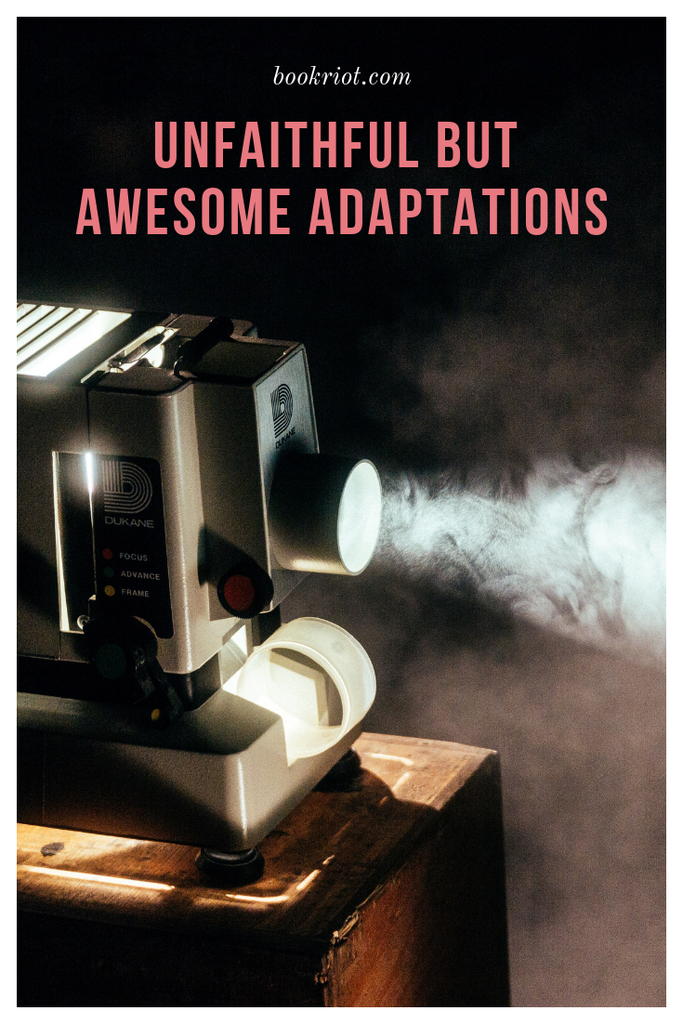 Ah, Howl’s Moving Castle. The classic Studio Ghibli film that has jack-all to do with Diana Wynne Jones’s book.

For starters, Ghibli cut quite a bit. The movie contains no mention of the creepy fire demon who likes to play Frankenstein or the fact that the protagonist, Sophie, can bring inanimate objects to life. Instead, director Hayao Miyazaki added a lengthy subplot about Howl’s military service, which he continues to engage in despite great personal risk. Basically, Miyazaki wanted to soapbox about the evils of war and picked this film to do it with. 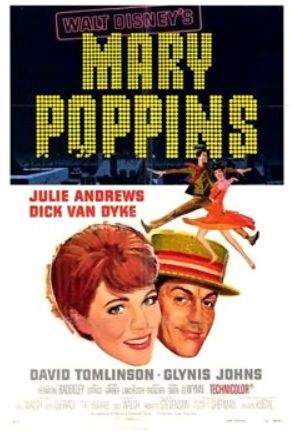 This adaptation was brought to life (complete with wildly dishonest movie poster) by the inimitable Walt Disney. It features spectacular musical numbers, whimsical animated sequences, and characters so distinctive and engaging that they are seared into our memories with laughter and chalk dust.

But P.L. Travers, author of the Mary Poppins book series, was not at all enchanted. She loathed both the music and the animation, and she felt that the screen version of Mary Poppins was too kind and pretty to accurately capture her character. Put simply, Travers’s vision was edgier than what Disney was willing to produce. Let’s hope no one in the afterlife has told her about Mary Poppins Returns.

Look, Iron Man 2 is a decent movie, okay? It doesn’t live up to the first one, and it’s not Oscar-worthy or anything, but it’s fun and introduces us to the Black Widow as well as other important bits from the Iron Man mythos. (Suitcase armor!!) Unfortunately, as an adaptation, it misses the point hard.

Iron Man 2 is very loosely based on the landmark Demon in a Bottle storyline, where Tony Stark first descends into—and crawls out of—alcoholism. Iron Man’s addiction is now an indispensable part of his character in the comics, but it’s barely visible in the film. We get a brief scene of Tony partying too hard and then…nothing. How do you do Demon in a Bottle without the demon in a bottle? Iron Man 2 found a way, to the adaptation’s detriment.

The Haunting Of Hill House 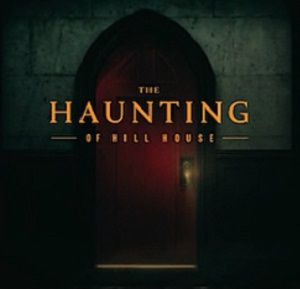 Shirley Jackson’s The Haunting of Hill House is about a group of people who agree to stay at the titular Hill House to figure out just what the heck is going on over there. One member of the group, Eleanor Vance, seems particularly affected by the place. But is she just responding to the supernatural creepiness, or is she causing it?

Netflix’s adaptation of the story features a Hill House which may or may not be haunted, but the similarities pretty much end there. The characters from the novel, rather than strangers, are a family who used to live in the house and now reunite there to come to terms with their past.

Paprika was first a novel about a machine that allows psychologists to view their patients’ dreams. Unfortunately, the book has several serious faults, namely rampant homophobia and misogyny, and a rape scene.

The 2006 movie adaptation mostly eliminates these problems. (Those disturbed by depictions of sexual assault, even if it’s in a dream, may wish to tread carefully.) It keeps its focus on the theft of one of the dream machines and the reality-warping consequences thereof. Paprika is a visually complicated film that makes viewers and characters alike question what’s real and what’s not, to the point where some suspect Christopher Nolan took it as inspiration for his own film, Inception. 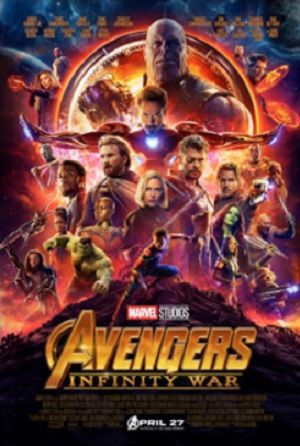 Few movies in 2018 got more hype and attention than Avengers: Infinity War. The epic saga of Thanos’s quest to end overpopulation has little to do with the comic Infinity War, instead drawing most of its inspiration from an earlier storyline, Infinity Gauntlet. I guess Marvel thought the promise of war would get more butts in the seats than the promise of a fancy glove.

In the comic, Thanos’s decision to erase half the population is the event that prompts Earth’s heroes to chase him in the first place, not the dramatic climax that it is in the movie. The comic also somehow includes even more characters than the film, most notably Adam Warlock, a powerful mystical being. Warlock was an indispensable part of the comic, but Marvel sure did find a way to dispense with him on film.

The Wizard of Oz

L. Frank Baum wrote fourteen books about the land of Oz and its strange and magical inhabitants. Needless to say, the 100-minute film doesn’t have time for all that. It barely has time for the contents of the original book. Deleted sequences include but are not limited to Dorothy’s encounter with the armless Hammer-Heads of Quadling Country, the Tin Woodman’s entire backstory, and the fact that the Emerald City only appeared that color because its residents were forced to wear emerald glasses. The most famous alteration, though seemingly minor, was to Dorothy’s magic shoes: they are silver in the book, but the filmmakers changed them to the more eye-catching ruby.

This is just the tip of the iceberg when it comes to unfaithful but amazing movie adaptations. Do you have a favorite that we missed? Comment and let us know!