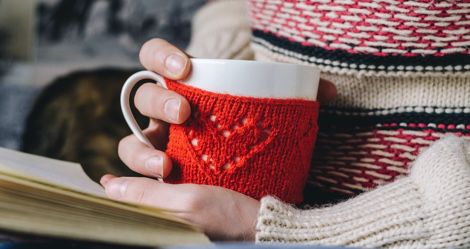 There are many young adult books that I feel don’t get enough praise and need more love in the book community. These are books that I have adored and recommend to others whenever they ask for books that aren’t as well-known as other YA books. For today, I have five stories that I highly recommend to other readers because they deserve all the love and praise from readers around the world. And mostly because I want to discuss these books with others, so I need more people to read them! 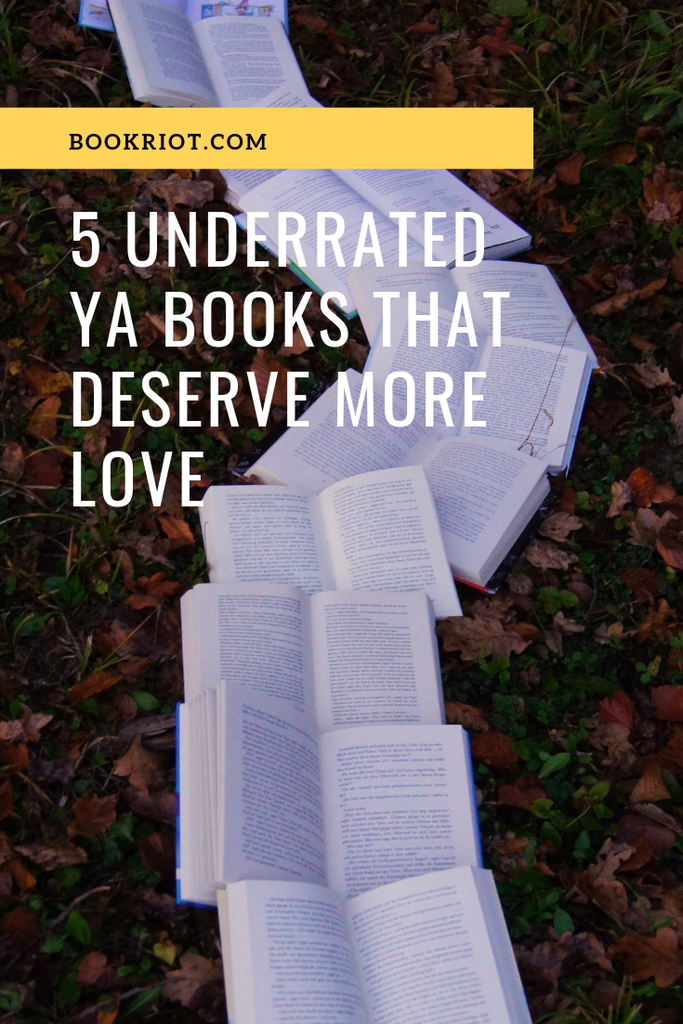 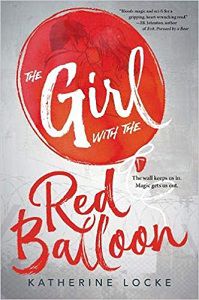 The Girl With The Red Balloon by Katherine Locke

For fans of historical fiction, this book is sure to capture your heart with its unique story premise and heart-melting characters that you’ll want to bundle up and hug. The Girl with the Red Balloon is the first novel in Katherine Locke’s Balloonmaker series. This story follows Ellie who gets transported back in time via a magical red balloon and lands in 1988 East Berlin, where she teams up with a group of rebels helping others cross the wall with the use of magic and science. Another perspective in this story follows a boy named Benno who is living in a ghetto in Poland* in 1942, during WWII.

This story shines a light on one of the darkest parts of history while also weaving in magical elements to create its own spin on a traditional historical fiction novel. Locke masters the art of creating vivid historical settings and a striking group of diverse characters of Jewish and Romani descent that will leave a lasting impression on readers. 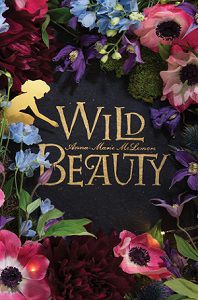 Following the Nomeolvides family comprised of magical Latinas, Wild Beauty is a magical realism novel that will leave readers in awe of Anna-Marie McLemore’s ability to paint a whimsical setting and mystical characters that jump off the pages they are printed onto. Full of gorgeous prose, the book also has bisexual and genderqueer representation woven into the fantastical story that left me absolutely breathless.

This beautifully composed story follows a group of women whose love is dangerous. Whenever they fall for someone, the ones they love disappear without a trace. But then, one day, a boy appears in the floral garden they have tended to for decades. He has no recollection of his past, but his presence alone is sure to change the Nomeolvides women’s lives forever.

For readers who are looking for atmospheric prose and beautiful descriptions, Wild Beauty is one book that you must pick up.

The Way You Make Me Feel by Maurene Goo is a diverse, contemporary novel that more people need to pick up and fall in love with already! Set in Los Angeles, Clara has just committed the best prank ever. But her life turns upside down when her single-father grounds her for the summer by making her work alongside her high school rival in his Korean-Brazilian food truck.

Full of laughter, unlikely friendships, and a hint of romance, this summery young adult story is the perfect beach read. One of my favorite aspects of the novel is how flawed and realistic Clara is as a teenage character. She makes mistakes, acts out, and is an authentic character that I feel a lot of people can relate to, once they give her and her story a try. 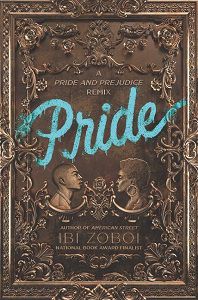 An Afro-Latinx retelling of Pride and Prejudice set in Brooklyn. What more do I have to say? Pride stole my heart when I listened to it on audiobook because it is narrated by the audiobook queen: Elizabeth Acevedo. She has a wonderful, rhythmic voice that brings Pride’s characters to life. And her narration made experiencing this wonderful story so much better.

Whether you listen to this story or read it with your eyes, Pride is a captivating read that will give Pride and Prejudice fans all the feels while also touching upon topics such as the gentrification of Brooklyn, applying to colleges, and learning not to let preconceived notions rule your perspective on life. 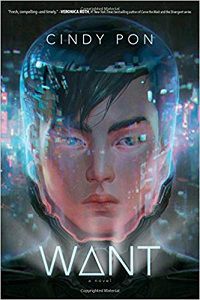 If you’re looking for a sci-fi novel centered around the negative effects of climate change, then you have to read Want. Cindy Pon creates a dark and cryptic world where the rich wear special gear to protect themselves from pollutants in the air and world around them while others, like Jason, are forced to live in horrendous conditions. One day, Jason decides to sneak into the corporation creating these suits, only to realize that this corporation is more corrupt than Jason has ever realized.

Not only does this novel comment about the disparities between classes, but it also has a forbidden romance as well. Want is the cli-fi novel I’ve been waiting for and the world needs to put their attention on. It speaks out about issues that affect us all while also giving us a fast-paced YA novel that will leave readers wondering what is going to happen next in Jason’s heist.