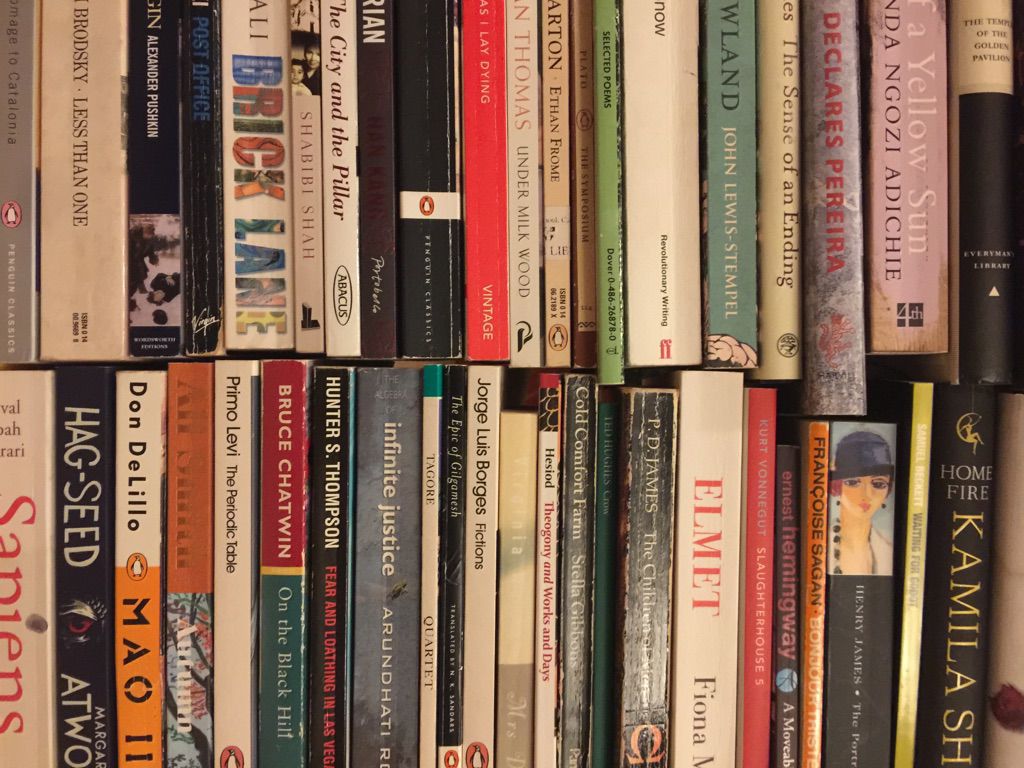 For the second year running, I’ve averaged a book a week. Hurrah! This puts me somewhere between Mark Zuckerberg (book-a-fortnight) and President Theodore Roosevelt (book-a-day). There are worse places to be, I guess. To boost your reading productivity this year, here are some ways to read more that worked for me. I’ve skipped advice found elsewhere—lists and book polygamy—and included some off-beat suggestions.

(For everything else, there’ll be time for resolutions in spring…) 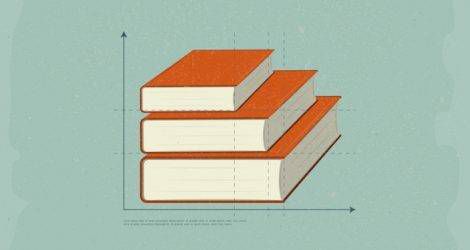 Just as writers revere word counts, so serious readers should have in mind the number of pages they need to hit daily. I go hard the first day, then stick to that target.

2) Skip from the left-hand to the right-hand page, then back again.

This may sound odd but hear me out.

When a book drags, I get impatient at the start of every two-page spread. It’s the same as a runner seeing the distance they have left to go. So I jump to the right-hand page, read it, then go back and skim-read what I missed. Somehow this tricks my brain into reading faster (perhaps it has to work harder to infer the meaning). Think of it as an early warning system for bits to skim.

3) Take a book into stressful or high-pressure situations.

I play badminton every week. About halfway through, I get jittery from the adrenaline and my play dips. So I started reading during breaks between games and found I was calmer and more self-assured on the court.

Now I take a book into any competitive situation. Even if I don’t feel much like reading (it happens), I have an extrinsic motivation.

A doctor once jokingly attributed my low blood pressure to the book I was reading beforehand (DeLillo’s Mao II, not officially endorsed by medical professionals).

4) Make a serious dent during your first encounter—especially with challenging reads.

Not a strict rule but one that will increase your completion rate.

Of the books I abandoned but later returned to and finished, there seems to be a critical threshold of around 40 pages before I could fully engage and commit. If, like me, you’re less likely to give a challenging read a second chance, then give it your sustained attention the first time around.

I start new books during my 40-minute commute. No room to lower my arm on the subway is an added commitment device.

I admit to mixed feelings about this. Used books that bear the marks of previous owners can feel less our own. Ruled lines and marginal jottings often feel like unwelcome intrusions by a third-party on an intimate moment between author and reader.

Nevertheless, the physical evidence of another reader having made it through a text can be a surprising spur to reading. Here’s a motivational hack: imagine that your anonymous predecessor was a high school student. You’re not going to give up before they did, are you?

Lastly, don’t forget that cheaper books also saves you money, and money can be used to buy more books.

What are your favorite tips and hacks for ways to read more?