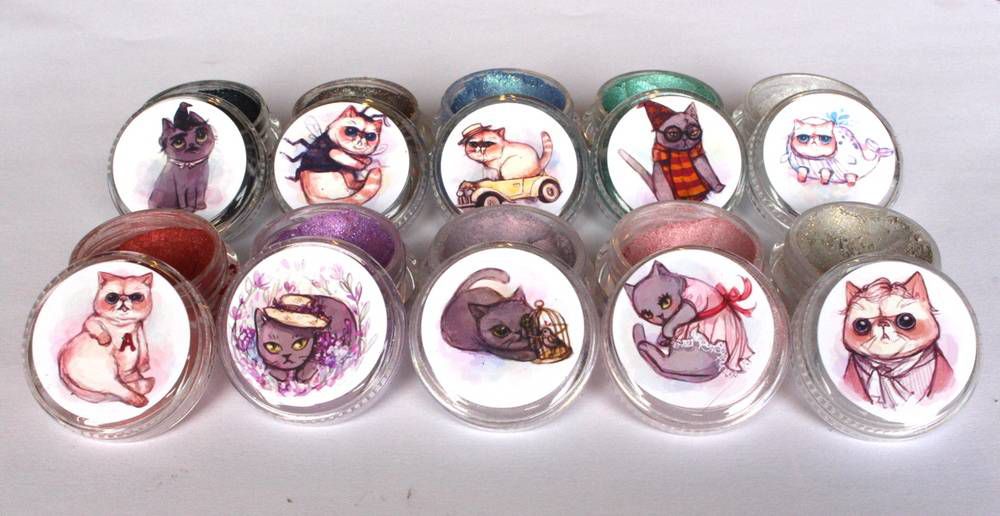 I was genuinely thrilled when fellow Panelteer Mart Gray established the “Uncollected” column for Panels. Most comics today are published with an eye toward a trade collection. But if you’ve been reading comics for a long time, you know that over the years, there are little runs that never quite make the grade and gain a collection. Maybe they’re too niche or not commercial enough. Maybe they’re even ahead of their time.

It just LOOKS so 90s, doesn’t it? But looks can be deceiving.

I want to talk about a little series that DC published in 1997. It only ran twelve issues and was unceremoniously canceled. It’s never been collected.

It was called Xerø, and when I tell you the premise, you’re going to groan and assume that this book is the epitome of the bad nineties stuff everyone’s always talking about.

Okay, okay… it’s “time” may only exist for me in some nether region of limbo, but… I’m going to share my love for Xerø with you and if even ØNE of you hunts down these back issues, I’m going to call it a triumph.

Xerø is a closer. He might sometimes kill people, but that’s only if it’s a person that needs to be “closed.” Life and death are irrelevant to a closer. There are only the parameters of the mission. Xerø works from the shadows and is sent in when there is nothing else to be done. He fights with information. And guns, when it calls for it. His blood contains something called the X-Enzyme, which emits a microwave radiation that can accelerate the molecules of an object, allowing him to walk through walls.

When Trane Walker does work as Xerø, he wears a disguise. He dresses up like a six-foot-six blonde-haired, blue-eyed white man in body armor.

Yeah, you read that right.

Xerø is an NBA star — an aloof, teamwork-lacking, highly paid African American athlete who dresses up in white face to execute target warrants.

And as a series, Xerø is about Trane Walker slowly growing a conscience, going from mindless government agent to hero. And it’s a slow burn transformation that happens even as his two lives, his two worlds, “gangsta hoop god” and, well, “James Bond” collide.

In lesser hands, this book might have been a one-note joke. But this book was written by the vastly under-appreciated Christopher Priest, and its sandwiched in his career somewhere between the creation of Quantum and Woody for Valiant and his sublime reinstatement of Black Panther for Marvel’s Marvel Knights imprint.

In fact, you can see the origins of a lot of his Black Panther work in this book: complicated government plots that unfurl — at times — almost in the background of the slowly emerging enigma of the main character.

This book is as dense as its premise might indicate. The first six issues cover roughly an “assignment” per issue, But as I noted above, sometimes these assignments are compressed with a fairly dense use of narrative text. The entire story is told to us by Trent Walker, Trane’s brother and his handler, who is also on the same NBA team as Trane. His narration foreshadows much of the drama that Trane and Trent will face. This narration is, at the start of the series, the only clue we have into the mind of the taciturn Xerø, and the fact that he is beginning to ask a question a closer should never ask: “why?”

Almost the entire series is drawn by ChrisCross, a talented artist who I first took notice of on Milestone’s Blood Syndicate title (another underrated gem and probable future “Uncollected” entry). His figures are properly dynamic and super-heroic, but he can nail the wide-eyed and angry expressions of characters, as well as the shadowy stoicism of Trane Walker.

He can also properly capture the diversity of the cast, without making characters look like stock figures painted in different shades. ChrisCross is at home with the Vipers on the court as he is with assassins fighting on a jet plane.

And the creators utilize this complex platform to create a heroic journey that’s unlike anything I’d read before. There are elements of celebrity sports culture, interpersonal relationships, a heaping dose of espionage and governmental intrigue, and the moral quandary of a man re-born and beginning to question his life, like a mashup of Jason Bourne and Frankenstein’s Monster. Race plays a big part in this story, as you might assume, but it doesn’t do it with big hot-button “topical” issues. Race plays a role in the series because it’s the story of a man who spends one life as a basketball star, who some think should be a role model. and who spends another life wearing a false white skin. And as Trane Walker begins to question… well. His two faces carry a lot of weight.

The series isn’t perfect. As I said, there are times when, re-reading this book today, I felt as though some of the government plot bits were just too hard to follow. That said, the book, in its year-long, manages to skate pretty effectively through a “Genesis” cross-over (The DC “event” of 1997), and still manages to pack a ton of story into its short-lived run.

I don’t know if Xerø could ever be resurrected. I don’t think it’s on any short lists to get reprinted. But if any of this intrigues yøu — go do some back issue hunting! See if you can find this uncollected gem of a series that I still say is ahead of its time.