Cerebral entertainers or completely addictive page-turners, these fantastic UK books will keep you company all through summer. 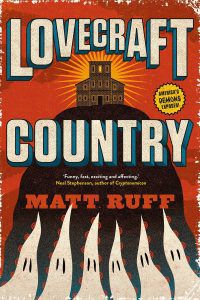 You need to read this whip-smart work of pulp horror asap before it is adapted for TV by J.J. Abram and Get Out‘s Jordan Peele. The critically acclaimed cult novelist makes visceral the terrors of life in Jim Crow America and its lingering effects in this high-concept noir while keeping the Lovecraftian spirit alive. 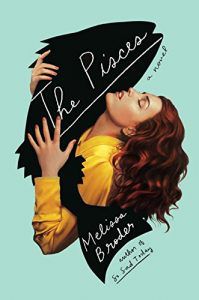 The Pisces by Melissa Broder (Bloomsbury) 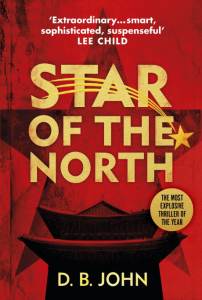 Star of the North by D.B. John (Harvill Secker)

A timely, explosive thriller set in a world where North Korea and USA are on the brink of war. This intricate puzzle-box of a novel about a woman trying to rescue her twin sister from captivity in North Korea offers loads of heart-stopping twists and surprises. 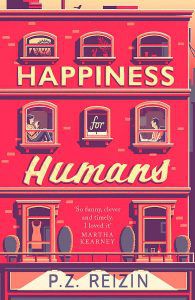 This quirky futuristic love story will charm your pants off. Set in a world with highly self aware AI, this heartwarming novel explores the meaning of  happiness for us. 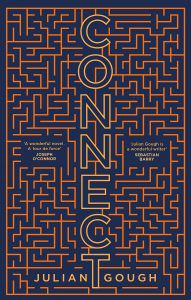 This thrilling techno thriller will appeal to fans of Station Eleven and Ready Player One. Connect explores the power of human connection in a world of prevalent mass surveillance, virtual reality and astounding biotechnology. 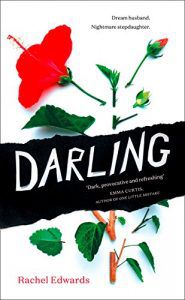 Set in the post-Brexit world, this thoroughly addictive thriller is about a white teenage girl clashes with her new black step mother. Darling is an original twist on the psychological thriller genre which examines race relations in modern day Britain. 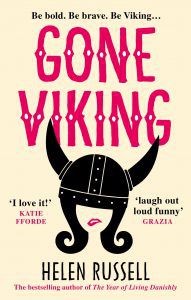 Frazzled mom, Alice, finally gives in to her sister’s pleas to take a much needed break with her. But she finds herself not at the luxury spa holiday she hoped for – instead, she is in the middle of nowhere, on a ‘How to be a Viking’ getaway. This hilarious and big-hearted story about sparring sisters will appeal to fans of Fleabag and Sophie Kinsella. 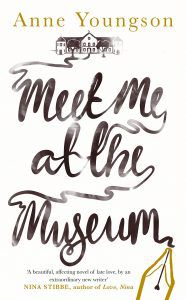 Meet Me At the Museum by Anne Youngson (Doubleday)

A chance correspondence between a man and a woman quietly blossoms into something unexpectedly deeper. This graceful novel is about the beauty of late life self-discovery and second chances. 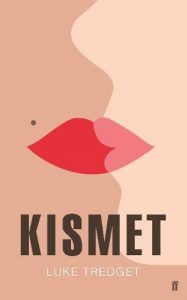 Black Mirror meets Fleabag in this compelling love story for our social media obsessed era. Anna is stuck in a rut when it comes to her work and relationship so she downloads a dating app ‘Kismet’ which matches people on every aspects. But is perfect compatibility what she is looking for? 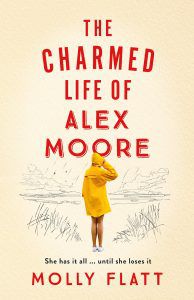 This wonderfully inventive page-turner is about a woman whose life is suddenly transformed for the better seemingly overnight, much to the unease of the people around her. Let this urban fantasy take you on a madcap romp through London’s hipster scene all the way to a remote Scottish island. 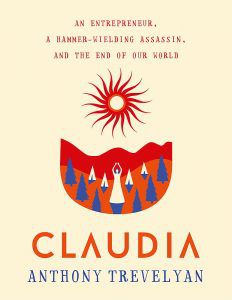 When Claudia Talwar is called to meet a mysterious visitor in the reception of her Manchester office block, she can’t believe her eyes. It’s Samson Glaze, former hippy turned internationally famous entrepreneur, and the fifteen-years-absent father figure of her youth. This zany, genre-bending novel is a must-read for fans of Ned Beaumann and Nick Harkaway. 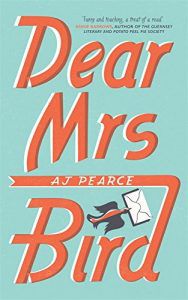 Set in London Blitz of the second World War, this refreshing debut about wartime women is an absolute holiday treat. A delightful and spirited story of perseverance, courage and friendship. 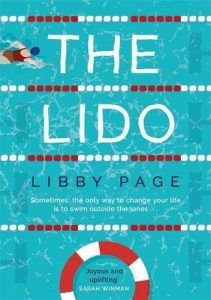 The Lido by Libby Page (Orion)

An uplifting debut about the strength of friendship and kindness. Fans of The Trouble with Goats and Sheep will love this joyful story about two outdoor swimmers, the importance of community and coming together for collective goals. 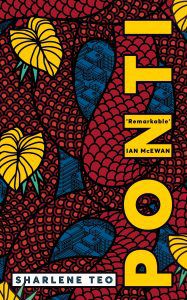 Set in Singapore, this refreshing novel about three women is insightful and elegantly written. Reminiscent of Zadie Smith in its nuanced portrayal of female characters, this is a striking debut about the complex dynamics of relationships between women. 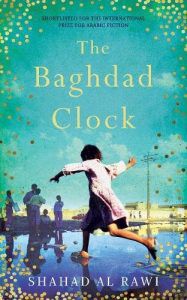 This stirring debut follows two girls and their lives as they grow up in the war-torn city of Iraq. A poignant portrayal of the enduring bond of friendship, infused with a touch of magical realism. 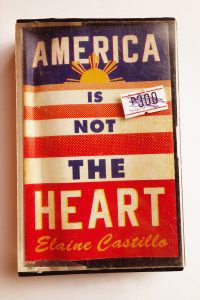 America is Not the Heart by Elaine Castillo (Atlantic)

Focused on the lives of three generations of Filipino American women, this stunning debut is a searing look at the pursuit of American Dream. Richly textured, this novel interweaves themes of friendship, family and immigration.