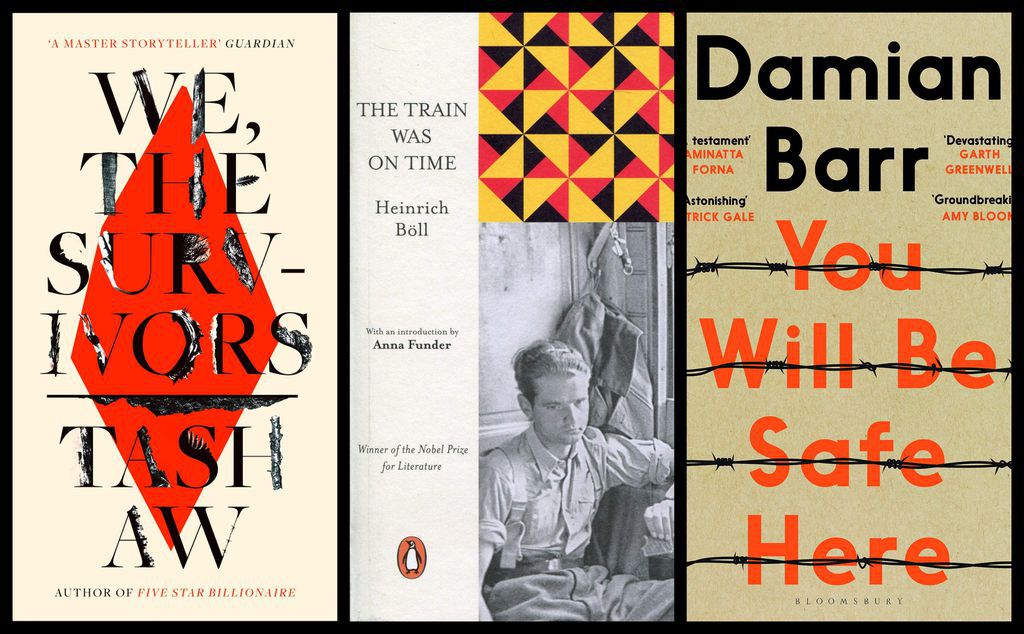 Check out this selection of some of the best books coming out in the UK this April. Get reading! 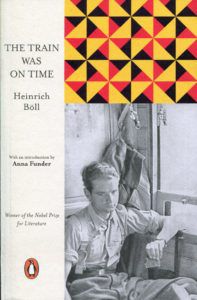 The Train Was On Time by Heinrich Boll (Viking)

This novel from the German Nobel Laureate is part of Penguin European Writer series. Twenty-four-year-old Andreas, a disillusioned German soldier, is travelling on a troop train to the Eastern Front when he has an awful premonition that he will die in exactly five days. As he hurtles towards his death, he reflects on the chaos around him and the reader is taken along on a profoundly poignant journey through history. 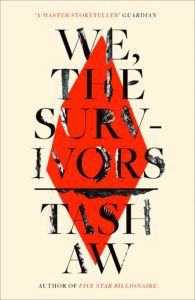 We, The Survivors by Tash Aw (Fourth Estate)

In the tradition of Camus and Houellebecq, Ah Hock’s vivid and compelling description of his years as an uneducated man born in a Malaysian fishing village which ultimately lead him to murder a migrant worker from Bangladesh. Told over several days to a local journalist whose life has taken a different course, this is an unforgettable, anti-nostalgic view of human life and the ravages of hope. 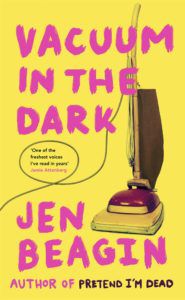 Vacuum in the Dark by Jen Beagin (Oneworld)

This sequel to the exuberant Pretend I’m Dead is as wicked and edgy as anything you would have come to expect from Beagin. Mona, a cleaner, is now looking for a fresh start in New Mexico. Predictably, things do not go as planned and she once again finds herself embroiled in a dysfunctional relationship. This is a refreshingly quirky read for fans of Sally Rooney and Fleabag. 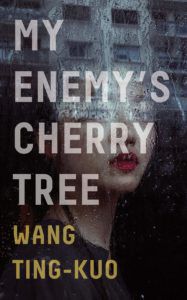 The recipient of all three of Taiwan’s major literary prizes, My Enemy’s Cherry Tree is a luscious story of love, money and coercion, in which two men who have sought to acquire something unattainable instead lose something irreplaceable. 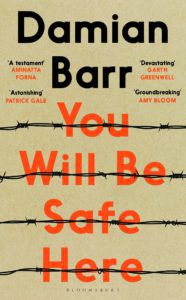 You Will Be Safe Here by Damian Barr (Bloomsbury)

A stunning debut novel which intricately explores South Africa’s uncomfortable history and how the past cannot be escaped. Packing an emotional wallop, this impeccable novel reflects on the legacy of abuse and humanity’s potential for resilience. 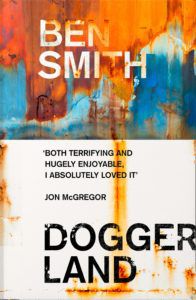 Described as The Road meets Waiting for Godot, this remarkable debut paints a terrifyingly beautiful portrait of the future. A haunting story about isolation and humanity which is strangely prescient. 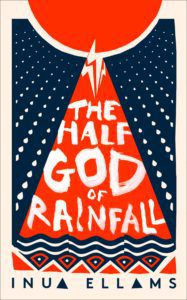 The Half-God of Rainfall by Inua Ellams (Fourth Estate)

Probably one of the most unique books I have read this year, this debut exquisitely combines mythology, sport, and feminism. This slim novella from the award-winning poet and playwright is a singularly transcendent feminist revenge drama. 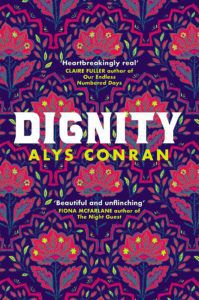 Set in colonial India and contemporary Britain, this is an intricately woven story narrated by three women. A highly relevant novel about the legacy of colonialism and misplaced nostalgia. 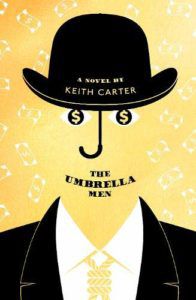 A caustic novel for our times about corporate greed, the hubris of bankers, contradictions of the clean energy economy, and their unintended consequences on everyday people. This is a hugely entertaining and enlightening look at the banking world post-2007. 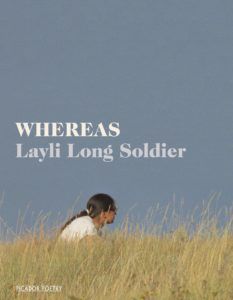 WHEREAS by Layli Long Soldier (Picador)