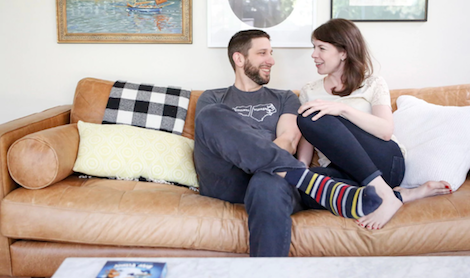 Perhaps less inevitable was that the late authors’ spouses would end up together, too.

Sometimes life is a movie.

You’re ready, we’re ready, so let’s go. We’ve whittled our 2018 long list of 72 books down to a more manageable size: 18 books that we believe to be some of the most interesting works of fiction published last year.

The Tournament of Books is here!

Fred Bass, the owner of New York City’s iconic Strand Book Store, died this morning surrounded by his loved ones. He was 89 years old.

Bass was born on June 28, 1928 in New York’s East Village. The Strand had been founded a year earlier by Bass’s father with an investment of $600 — $300 borrowed and $300 he had saved. The store survived the Great Depression and by the advent of World War II, Fred, aged 13, had started working in the store and traveling around the city to acquire books for the store to sell.

The owner of a literary icon.