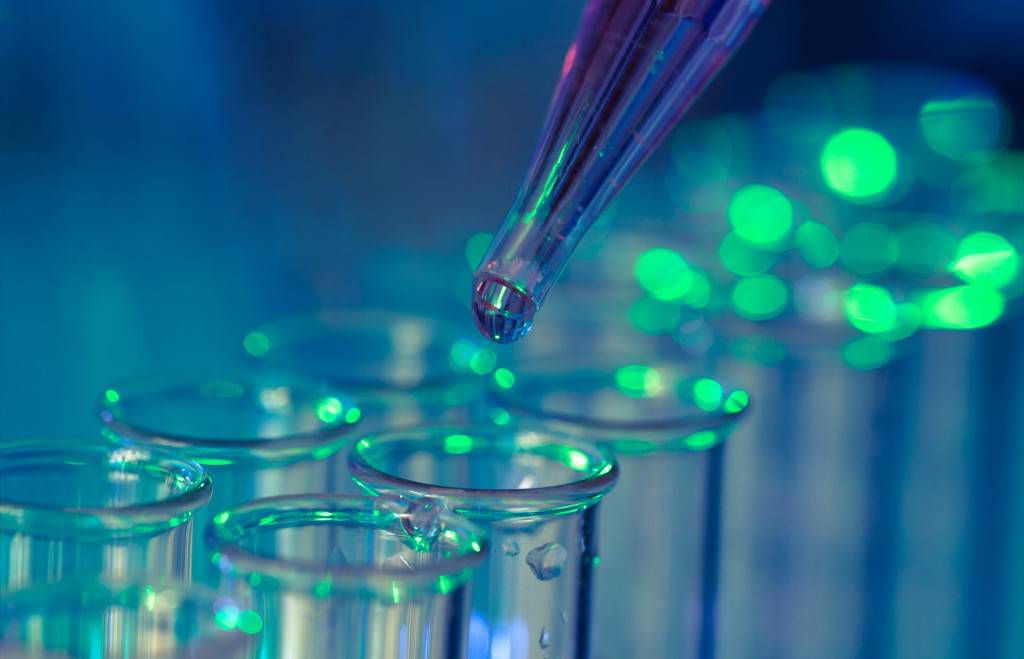 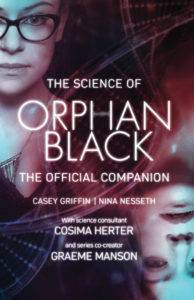 Delve into the scientific terms and theories at the core of the Peabody-winning, cult favourite show. With exclusive insights from the show’s co-creator Graeme Manson and science consultant Cosima Herter, The Science of Orphan Black takes you behind the scenes of the Dyad Institute and inside Neolution. Casey Griffin and Nina Nesseth decode the mysteries of Orphan Black — from the history of cloning, epigenetics, synthetic biology, chimerism, the real diseases on which the clone disease is based, and the transhumanist philosophies of Neolution, to what happens when a projectile pencil is shot through a person’s eye and into their brain.

There’s a lot of stuff in the world we don’t understand, but scientists are trying to figure it all out. In addition to the science we hear about in the news because it’s useful, other intrepid researchers are looking into things that are… odd. Exciting. Outrageous. Here are 10 great nonfiction books about science that’s just a little bit weird. 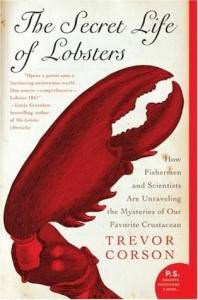 The Secret Life of Lobsters by Trevor Corson

The small community of Cranberry Island, Maine, depends on the lobster industry to survive. So when the lobsters around the island start to disappear, scientists and fishermen want to know what’s going on. This book looks at the unusual methods – “underwater vacuum cleaners, robots, lasers, scent electrodes—and superglue” – these researchers use to investigate.

Why It’s Weird: There’s something a little odd about the study of lobsters, especially when you get into their mating habits – try explaining that to your mom. 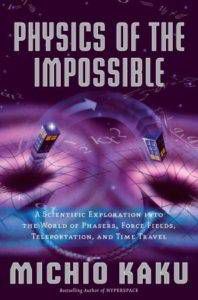 Physics of the Impossible by Michio Kaku

Teleportation, telepathy, time machines, force fields, and interstellar space ships are currently the stuff of science fiction, but may not be for long. In Physics of the Impossible, Kaku looks at “our current understanding of the universe’s physical laws may permit in the near and distant future.”

Why It’s Weird: The science that Kaku, a theoretical physicist, is looking to explain is pretty far out there, in terms of what we may actually be able to achieve. It’d be pretty weird to actually experience time travel, am I right? 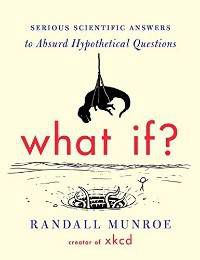 What If? by Randall Munroe

Monroe, creator of the webcomic xkcd, has written a book looking to offer “serious scientific answers to absurd hypothetical questions” that he’s been sent by readers and fans. In order to get to his answers, Monroe “runs computer simulations, pores over stacks of declassified military research memos, solves differential equations, and consults with nuclear reactor operators.”

Why It’s Weird: Any book that’s going to seriously consider how long humanity would last in the case of a robot apocalypse is pretty weird. Plus. xkcd is just pretty odd and wonderful in general. 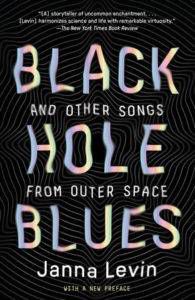 About 100 years ago, Einstein predicted gravitational waves in space. Today, scientists are recording the first sounds from space, which provide evidence that these waves actually exist. This book is about the “obsessions, aspirations, and trials of the scientists who embarked on an arduous fifty-year endeavor to capture these elusive waves.” 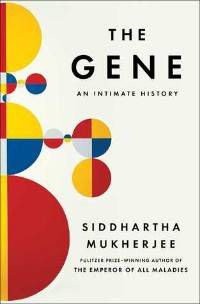 The Gene by Siddhartha Mukherjee

In The Gene, Mukherjee wants to answer one of the biggest questions of our time – What becomes of being human when we learn to “read” and “write” our own genetic information? This book is a history of genetic research, a family story about genetic illness, and a look at how science moves from the lab into the real world.

Why It’s Weird: I’m amazed at what we have learned about ourselves as humans as we’ve started to unlock our genetic code, but there’s still so much to learn – and so many ways that this knowledge could go totally awry. 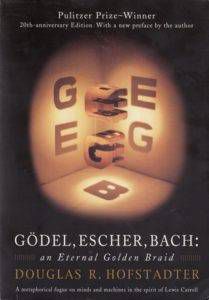 I like to think of myself as a relatively smart person, but even I’m having a little trouble describing what this book is about, but at the core it’s an “exploration of fascinating ideas at the heart of cognitive science: meaning, reduction, recursion, and much more.” A friend raved about this one, earning it a place on this list.

Why It’s Weird: Our brains and the way we process information is incredibly complicated, but also really fascinating. This book is a classic on thought and creativity. 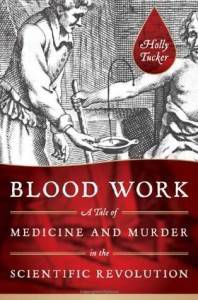 In 1667, a French physician transfused calf’s blood into a notorious madman. The madman died, and Denis was framed for murder. The book is a look at that case, as well as the first experiments in blood transfusion done by many members of the medical community.

Why It’s Weird: The way we used to do science is so bananas. The illustrations in this book are just amazingly strange. 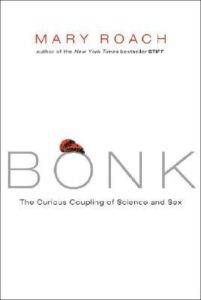 There’s a lot of science that goes into understanding what happens when we have sex, and how we can make those sexual experiences better. In this book, Roach explores a range of research on sex and what we’re starting to learn.

Why It’s Weird: All of Roach’s books are weird in their own way, but this one makes it to the top of the list thanks to a chapter where Roach and her husband participate in a study “attempting to capture three-dimensional moving picture (or 4D, time being the fourth dimension) ultrasound footage of human genitalia in the act of sexual congress.” 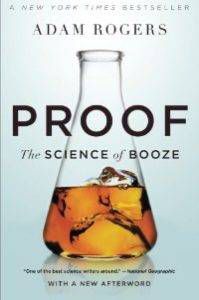 Proof: The Science of Booze by Adam Rogers

Although we’ve been making alcohol for a long time, the reactions behind a good beer or the perfect wine are still a little mysterious. In this book, Rogers “takes us from bourbon country to the world’s top gene-sequencing labs, introducing us to the bars, barflies, and evolving science at the heart of boozy technology.” 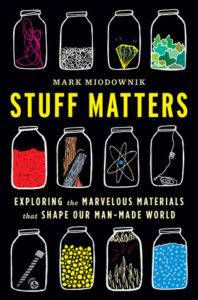 I don’t spend a lot of time thinking about the stuff that makes up the world around me. But Miodownik, a materials scientist, does. In this book, he explores everything from envelopes to concrete to figure out what actually holds together our physical world.

Why It’s Weird: I love books that take a deep dive into stuff we don’t spend a lot of time thinking about. This book seems right in my wheelhouse.