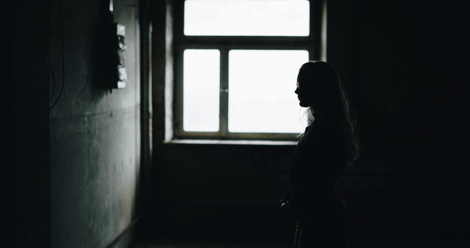 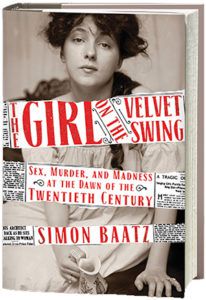 The first true crime story I remember being really into was that of Lizzie Borden. I saw a TV movie where she was played by Samantha from “Bewitched” and I just had to find a book to tell me more. You told us your picks for compelling true crime books with women at the center, and we’re sharing them below!

Go Down Together: The True, Untold Story of Bonnie and Clyde by Jeff Guinn

From Cradle to Grave: The Short Lives and Strange Deaths of Marybeth Tinning’s Nine Children by Joyce Egginton

Dead Man Walking: The Eyewitness Account of the Death Penalty that Sparked a National Debate by Helen Prejean

American Heiress: The Wild Saga of the Kidnapping, Crimes and Trial of Patty Hearst by Jeff Toobin

The Crime of the Century: Richard Speck and the Murders that Shocked a Nation by Dennis L. Breo and William J. Martin

The Death of Innocents: An Eyewitness Account of Wrongful Executions by Helen Prejean

Helter Skelter: The True Story of the Manson Murders by Vincent Bugliosi with Curt Gentry

Blood and Money by Thomas Thompson

The Girl in the Leaves by Robert Scott and Sarah Maynard

Angel of Darkness by Caleb Carr

Anne Perry and the Murder of the Century by Peter Graham

Kitty Genovese: The Murder, the Bystanders, the Crime that Changed America by Kevin Cook

Small Sacrifices: A True Story of Passion and Murder by Ann Rule

Queen of the South by Arturo Perez-Reverte