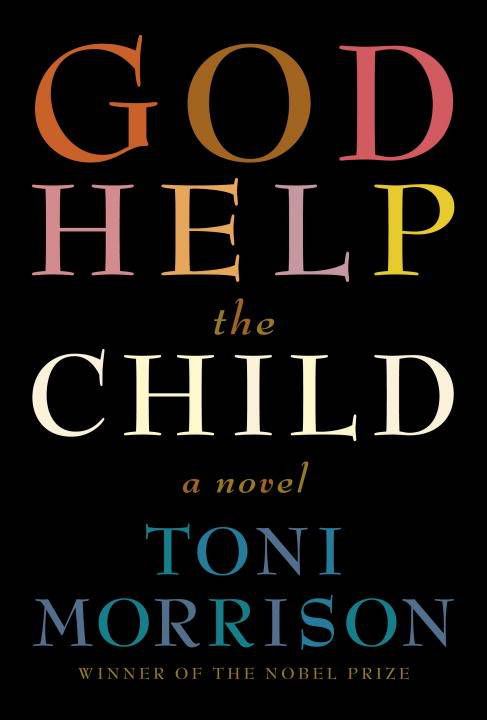 We’ve all been there: in a bad situation of our own making, feeling trapped but refusing to see that we’ve chosen the cage and locked ourselves in. Melody: Story of a Nude Dancer by Sylvie Rancourt perfectly illustrates that moment. I mean, maybe we haven’t all been Canadian strippers supporting our loser boyfriends, but we’ve all been in denial, clinging to our mistakes in the name of love, or the sunk cost fallacy, or inertia, or fleeting pleasure, or easy money. I know I have, anyway.

Melody is a cult classic, originally self-published in French in the early ‘80s, widely regarded as “the first autobiographical Canadian comic,” and only recently available in a single English volume with the original artwork. In the introduction to the new edition, Chris Ware mentions that some of Rancourt’s illustrations are, “curiously elegant, almost Matisse-like,” which, to me, is a very kind way of stating there’s a degree to which these black and white drawings appear childish and flat, with little differentiation among characters. There’s nothing prurient about the imagery, even up close, graphic depictions of Melody’s genitals.

“If it was intended to be pornography,” Ware says of his first glimpse of Melody, in the French version he could not decipher, “it was pretty bad pornography.”

It’s the story that’s strongly compelling. Melody is young and innocent, swept along by hastily made decisions and the passions of her heart. She’s authentic and loving and open. She tries to be fair, to give everyone the benefit of the doubt, to maintain her optimistic outlook and keep the people around her happy. She seems to have a degree of talent, not just for dancing naked, but for performance in general. Given that it’s an autobiographical comic, surely the author is aware that her boyfriend, Nick, is terrible and yet…and yet….

But Melody loves him. She knows who he is and she sometimes questions his love for her. But she loves him.

To my mind, if you patronize strip clubs, you don’t get to judge people for working in strip clubs.

My husband, who doesn’t read a lot of comics, picked Melody up off the coffee table and became quickly engrossed. “The boyfriend is terrible,” he said around the forty-page mark, and “Please tell me she dumps this guy,” around page ninety. But this isn’t a story about growing up, or eureka moments, or major life changes. Every chapter begins by referencing a timeframe: “This isn’t the beginning and it’s not the end, but somewhere in the middle.” While the reader is rooting for her to leave Nick, quit stripping, and find something more significant to do with her talent, Melody’s big revelation at the conclusion of the run is that she doesn’t want to be a prostitute.

And this really, is how life goes. Melody is so good. Not perfect—late for work every day, doesn’t think her decisions through, gets jealous when customers desire other dancers over her—but she’s good. Kind, and loving, and optimistic, and creative. And she makes choices that must seem pragmatic or smart in the moment but really don’t serve her. Melody is just like her readers. We think we’re good, too. Maybe we can congratulate ourselves that we finished school and have marketable skills, or that we never entered into a sex-for-money agreement but forgot to ask for the money, or that we’re too smart to leave attractively wrapped chunks of hashish out where small children can get theirs hands on them, but we’ve made mistakes like hers. We’ve missed out on golden opportunities because we’re not ready to change. We’ve done stupid things for short term gain without considering the long term costs. We’ve done stupid things for love. We’ve done stupid things because we just didn’t plan on how not to do stupid things.