Summer’s almost over and how did that happen?? Well, what better way to cheer yourself up about that fact than by thinking about the new fiction and poetry in translation out this month! August offers us novels from Denmark, Egypt, and Korea, and poetry from Mexico.

What are you reading in translation? Tell us in the comments. 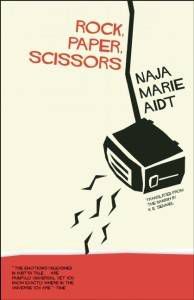 From Open Letter Press comes Naja Marie Aidt’s debut novel about families and destructive secrets. When Thomas and Jenny’s father dies, Thomas uncovers a secret from his father’s criminal past that turns his own world upside down. I for one am really looking forward to checking out this novel from the winner of the Nordic Council’s Literature Prize. 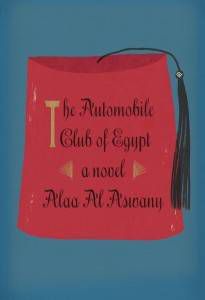 Set in post-World-War-II Cairo, The Automobile Club introduces us to the members of the Gaafar family, who have fallen on hard times and are forced to move into the city. When the father, Abd el-Aziz Gaafar, is beaten and ultimately dies while working his menial job at the Automobile Club (a favorite European haunt), his children scatter to pursue their own desires. A story about dignity, social upheaval, and family, The Automobile Club confirms Aswany’s position as the “most popular Egyptian novelist of his generation.” 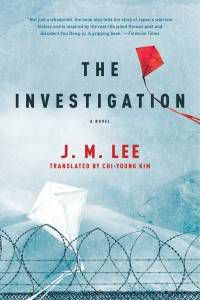 This is Lee’s first book launched in the U.S., and it approaches the subject of World War II from a unique perspective. When a despised guard at the Fukuoka Prison is found murdered, Watanabe Yuichi (a guard who loves to read) is told to investigate. What follows is a twisty, suspense-filled plot in which the prison offers up its darkest secrets and Yuichi determines that he must save one of the prisoners (a brilliant poet) from the bombs that threaten to destroy the facility. And to make it even more interesting, it’s based on a true story! 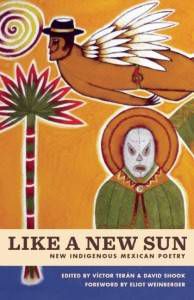