If you’re on the bookish internet, especially if you prioritize diverse books in your reading, you’ve probably noticed this phenomenon: suddenly, a marginalized group’s books are being promoted all over twitter. Overnight, everyone is promoting their favorite trans authors (or Black authors, Jewish authors, etc.). Immediately, you know: something bad happened.

The bookish internet — and I don’t exclude myself from this — tends to respond to bigotry with reading lists. When we hear about a disaster happening, we try to find books that give background information. When someone is targeted for their race, we try to lift up authors of that race. When a famous author uses their platform to spew hate, we try to counteract that by sharing recommendations for diverse authors.

There’s nothing wrong with this, necessarily, but it can be a painful and unsettling experience for an author to only see increased attention (and sales) when their community is going through something traumatic. Many authors may see their books sales increase and have their heart jump into their throat: “What did I miss? What happened? Was someone killed?”

Marginalized authors deserve to have their books celebrated all year round, not just in the wake of tragedy or in response to hatred. There should be space for unadulterated joy around these stories, so that they’re not always embedded in a darker, upsetting national (and international) conversation.

Emery Lee, author of The Meet Cute Diary, has a created a campaign to try to make this happen.

E explains, “the project is simple: on one day, people tweet about their favorite trans books/authors and use the hashtag #TransBooks365 because trans books are worthwhile all year, not just as a bigotry response. Feel free to use the hashtag across platforms too for more visibility.”

The hashtag can be used through the year, but Lee is hoping that a lot of people using it on August 30 will draw attention to it, making it go a lot farther.

Not sure where to get started? We have lots of recommendations. Here are just a few. 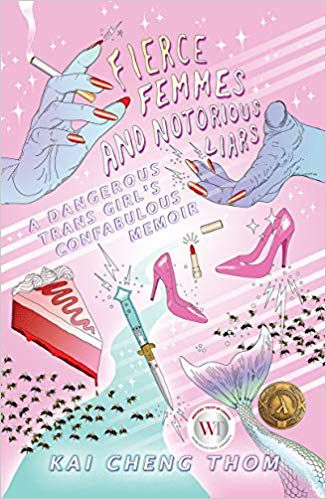 Part memoir, part fairytale, this is one of the most stunning books I’ve ever read. It follows Thom growing up as a trans woman, eventually finding a community of trans sex workers who form a vigilante group to defend themselves. Thom’s lyrical writing and experimentation with the memoir format that will leave a lasting impression. 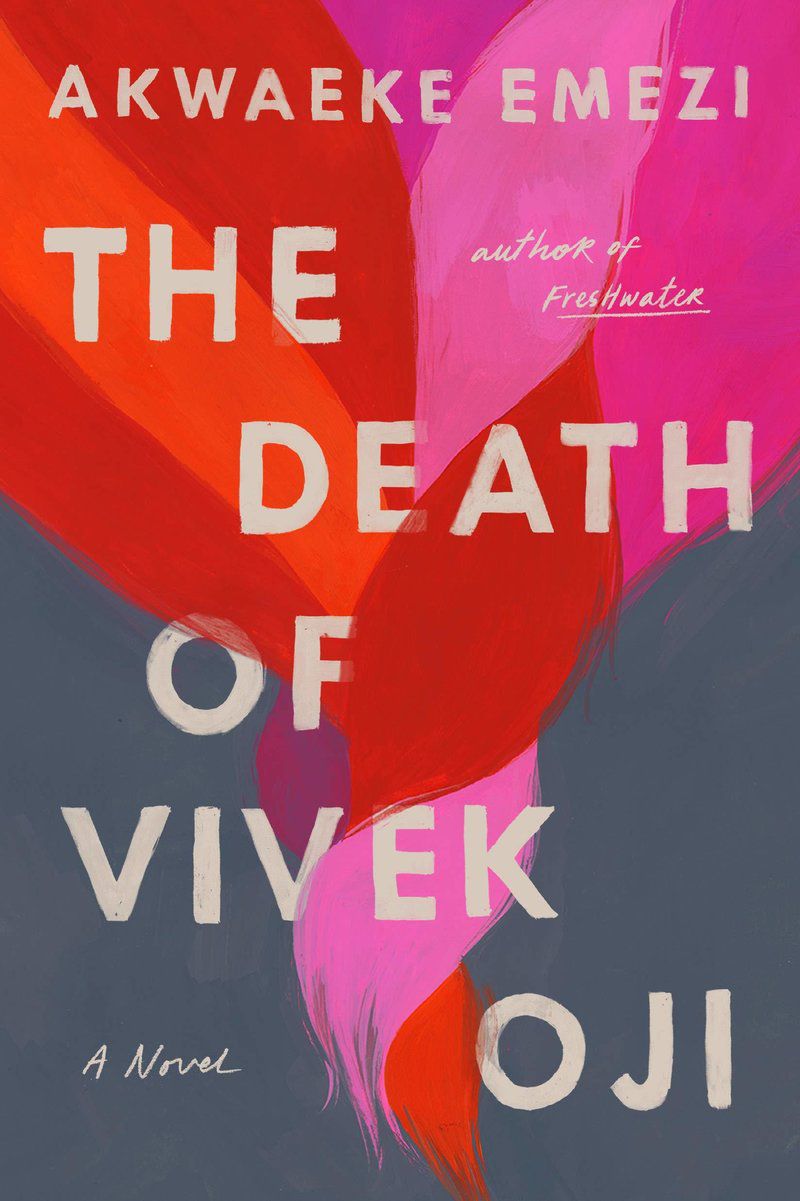 The Death of Vivek Oji by Akwaeke Emezi

Any one of Emezi’s works is going to be a winner, but this is their most well-known. It begins with the death of Vivek, a gender-nonconforming queer person with a fractured relationship with his family. After finding his body on her doorstep, his mother tries to piece together what happened, and learns just how little she knew her son. 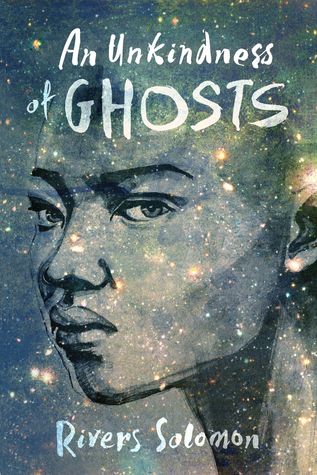 This is “an Afrofuturist novel centered around inherited trauma and systematic racism, that reimagines the Trans-Atlantic Slave Trade in space.” A sometimes difficult read, it’s also powerful and memorable, earning Solomon comparisons to Octavia Butler. 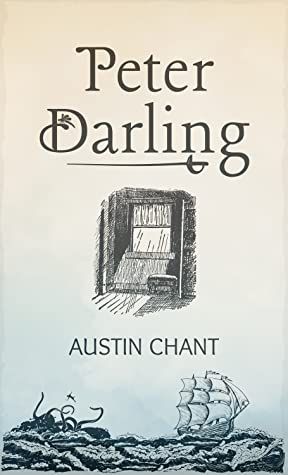 Recently republished, this is a beloved trans M/M romance retelling of Peter Pan, where Wendy and Peter are the same person and Captain Hook is the love interest. Need I say more? 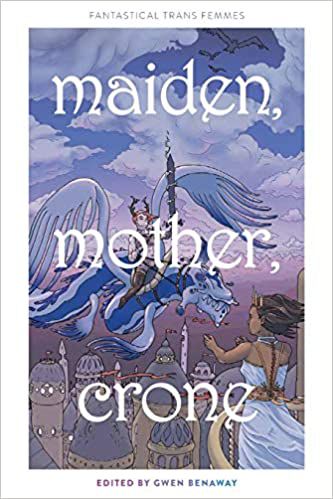 A great way to discover new authors is through collections. This one is all fantasy stories by trans femme authors, and there are some stories here that immediately made me want to read everything the author ever wrote — especially one story about dream magic and residential schools.

If you can get your hands on them, The Collection and Meanwhile Elsewhere are also fantastic trans short story collections.

Trans YA and Middle Grade Books 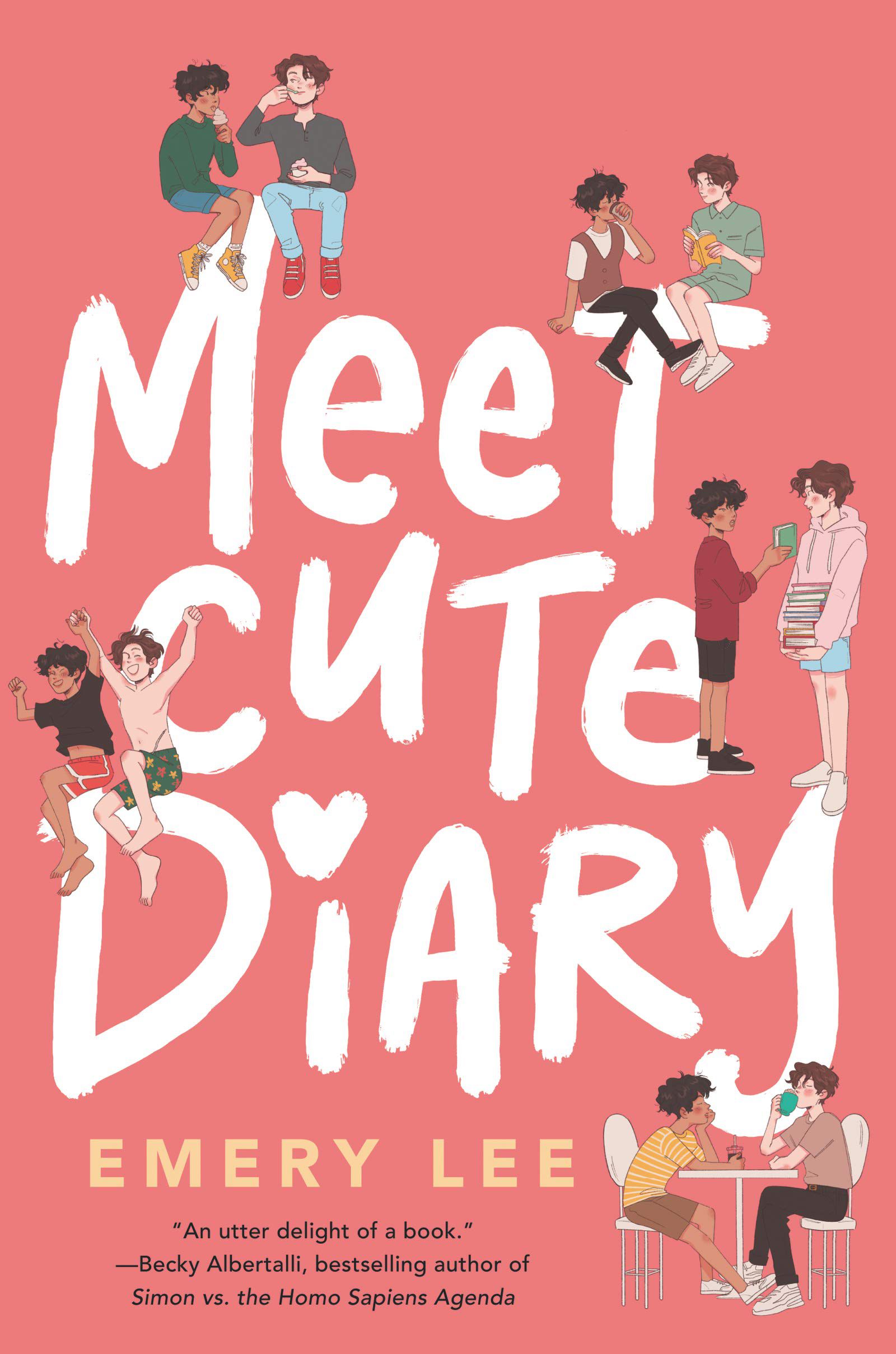 Why not start with Emery Lee’s YA book? This is an adorable romance novel with a queer, trans main character who runs a blog called Meet Cute Diary, where trans people share their adorable meet cutes — except that he actually makes them all up himself. When his blog begins to lose credibility, he starts a fake relationship to try to bolster it. But real dating turns out to be a little more messy than the neat fictional versions he’s used to.

There’s also a nonbinary character who experiments with pronouns and immediately steals the show (for me). 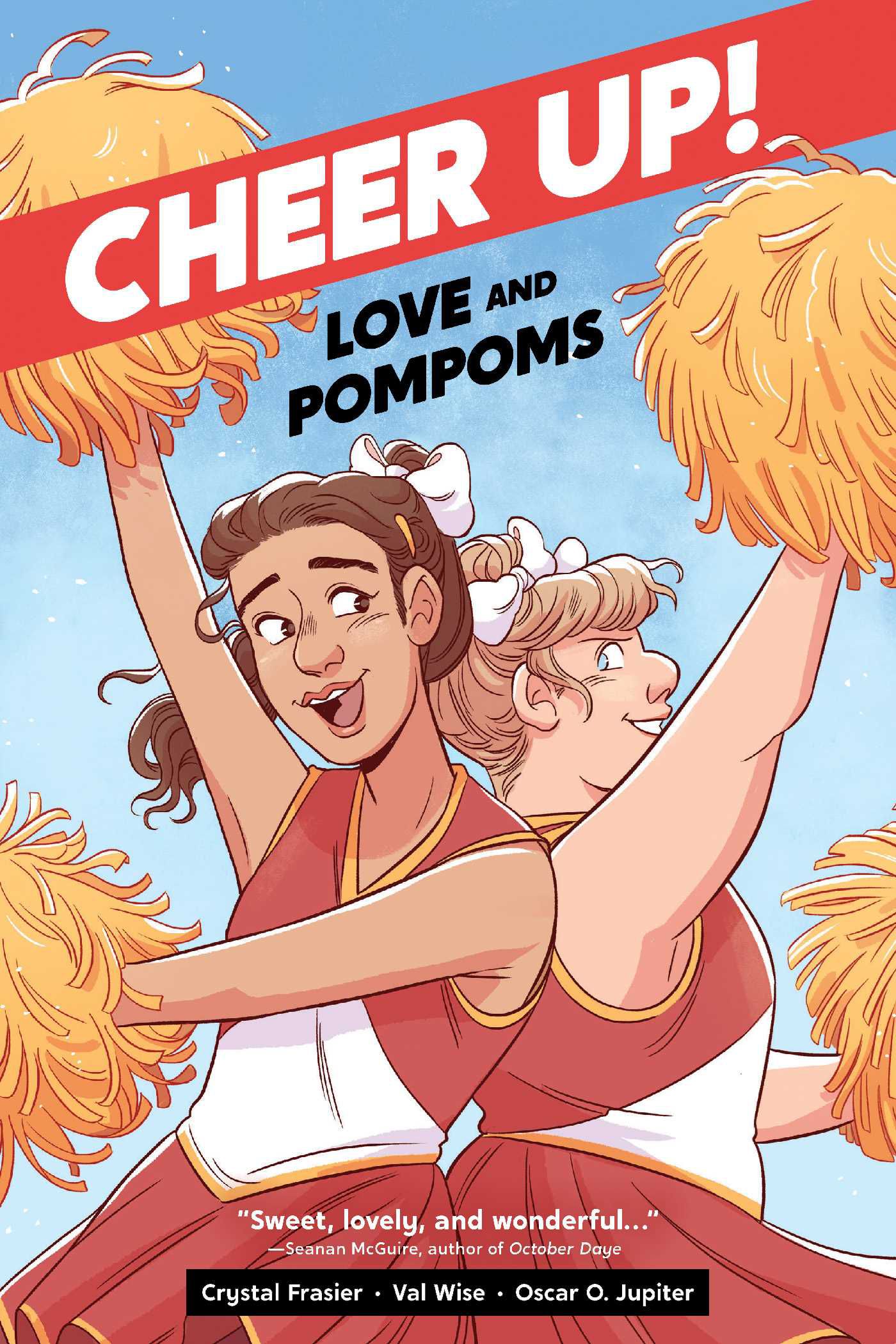 This is a new YA graphic novel that has been getting a ton of buzz. It’s about two girls on a cheerleading squad: one an antisocial lesbian, one a people-pleasing trans girl. They pick up their childhood friendship where it left off, but then their feelings toward each other grow. This looks absolutely adorable. 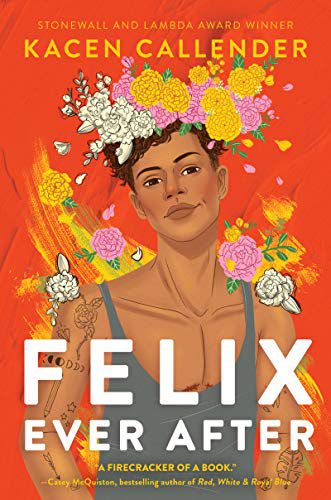 Felix is a queer Black trans guy looking for romance, but unsure if he has “one marginalization too many” to find it. After he is anonymously outed at school, he devises a catfishing scheme to get revenge, but it somehow spirals into a quasi-love triangle. He also continues to explore his gender throughout the book. 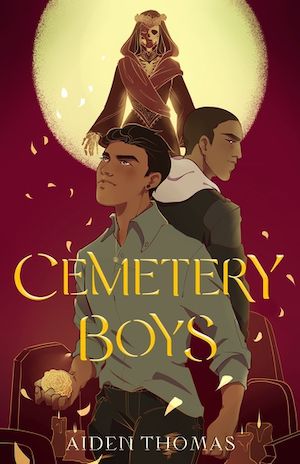 Yadriel is frustrated that his family doesn’t accept his identity as a trans man, so he decides to summon his cousin’s ghost to can help solve his murder. This sort of magic can only be done by brujos, so Yadriel hopes that it will prove his gender to his family. Instead, he accidentally summons the spirit of someone else: Julian, who has his own questions about his death. Yadriel reluctantly agrees to help, but soon finds that he doesn’t want Julian to leave after all. 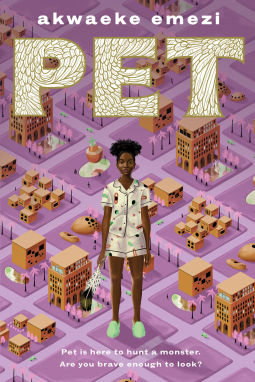 Jam is a young trans girl who has grown up in a very supportive society. In fact, this world has claimed to have slain all its monsters: there is no more corruption, racism, abuse — at least, that’s what everyone wants to believe. When a creature emerges out of Jam’s mother’s painting, though, he claims he’s there to hunt a real monster. Jam is determined to help, but: “How do you save the world from monsters if no one will admit they exist?”

For more trans books, check out these posts: