Earlier this month, the comedy TV series Transparent picked up two awards at the Golden Globes. The series follows a family after their father tells them that she is actually a transgender woman. A show such as this, with positive representation of transgender people, receiving this recognition is good news to those of us who wish to see more such representation both in books, and on screen.

If you have been watching Transparent and wish to read more about being transgender, or if you were already interested in reading more diversely in this field, or if you are transgender or non-binary gender searching for more representation or information: here are some books to read that will hopefully be helpful. 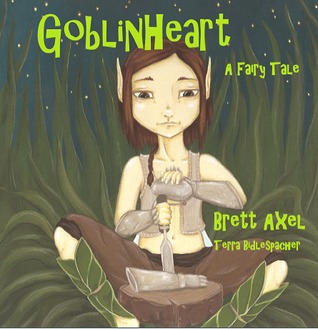 Goblinheart by Brett Axel is a beautiful picture book suitable for all ages. This allegorical fairy tale uses “fairy” and “goblin” instead of “female” and “male.” In it, a child who is expected to grow up a fairy realizes that they are really meant to be a goblin. Their tribe learn to accept them as a goblin, and help them to make the necessary physical transitions. Great for helping to explain transgender concepts to young children.

She’s Not There: A Life In Two Genders and Stuck In The Middle With You: A Memoir Of Parenting In Three Genders are two memoirs by Jennifer Finney Boylan. She’s Not There tells Jennifer Finney Boylan’s story of transition as transgender woman, including what she learned along the way about gender roles, gender identities, changing relationships, and so on. Stuck In The Middle With You looks at parenting as a transgender person, and what it can look like to move from being a father to a mother, or non binary parent.

Gender Failure is a collaboration between writers and performers Ivan E. Coyote and Rae Spoon. The book explores their personal experiences of failing to fit into the gender binary through essays, lyrics, and images, and reveals the shortcomings of our social expectation of gender binary.

Transposes by Dylan Edwards is a graphic novel telling six true stories of queer transgender men. These comics help to explore the difference between gender and sexuality, and what it means to be a man. 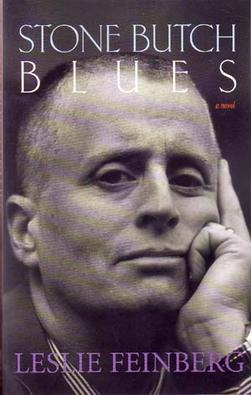 Stone Butch Blues is Leslie Feinberg’s novel about the exploration and transition of gender. The novel follows the journey of a young masculine woman, coming out as a butch lesbian in the pre-Stonewall days of the 1960’s. Leslie Feinberg was a prominent transgender activist, and her powerful non fiction works include Transgender Warriors: Making History From Joan Of Arc To Dennis Rodman and Trans Liberation: Beyond Pink And Blue

Queer And Trans Artists Of Color: Stories Of Some Of Our Lives contains interviews by Nia King of sixteen queer and trans people of colour. The stories told delve into the relationships between queerness, gender, race, and art, and between success and survival.

Boys: An Anthology is an anthology of essays collected by Zach Stafford. Each essay, written by gay, queer, and trans men from around the world, allows a personal glimpse into the diverse stories and lives of these men. 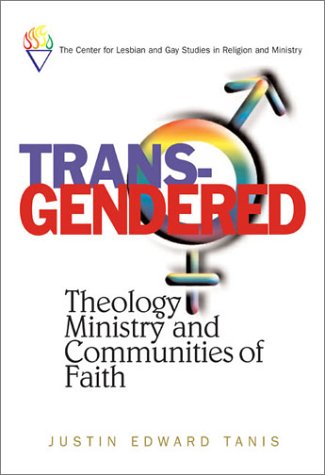 Trans-gendered: Theology, Ministry, And Communities Of Faith by Justin Edward Tanis, himself a transgender clergy person, explores gender, community, God, and Christianity from the perspective experienced by transgender people.