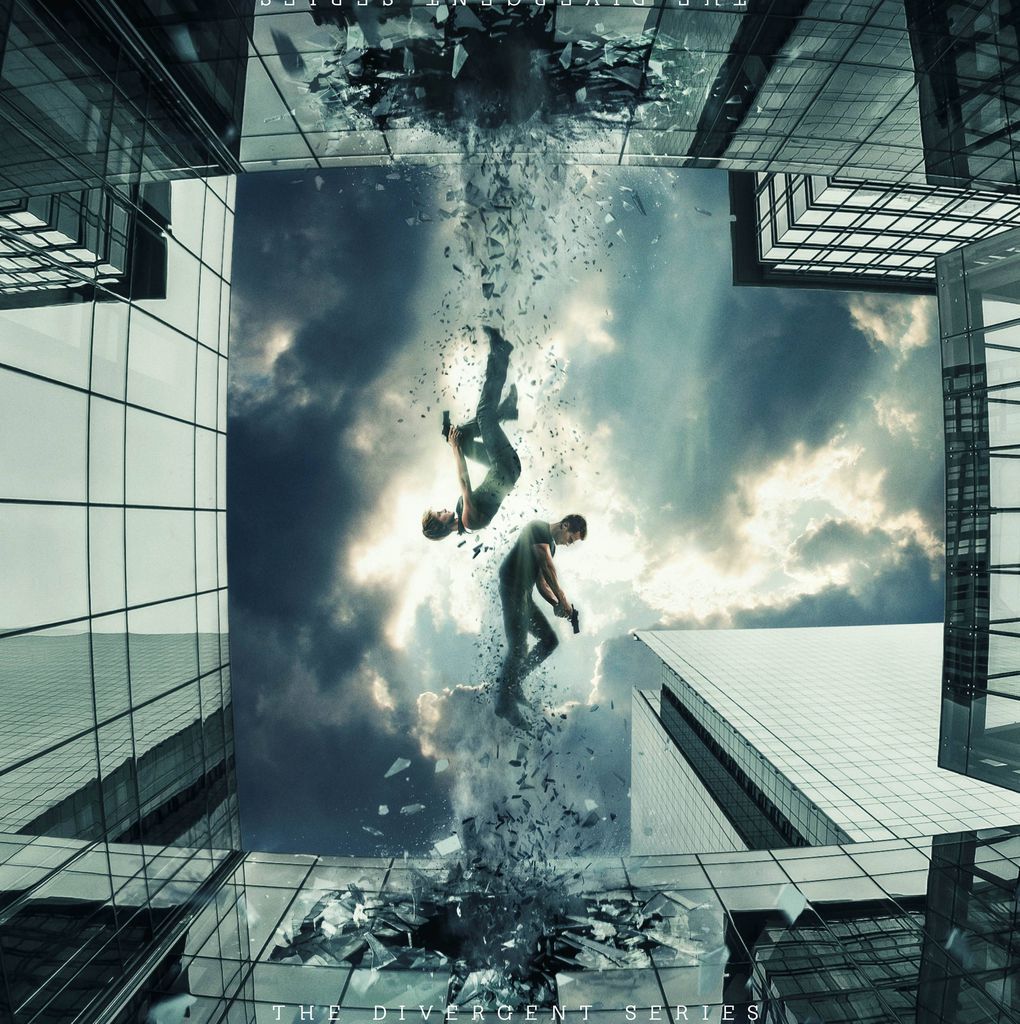 As someone who has only just recently watched Divergent and hasn’t ever read the books, I thought I’d share my thoughts on what I got out of watching the newly-released trailer for the second installment of the series, Insurgent. Got your player ready? Go!

0:03 – First shot is of a box that looks like it was made from burned and spray-painted circuit boards. Mysterious!

0:20 – Well, it should be pretty obvious who is going to open the box.

0:35 – Is it just me or does it look like Caleb is the one being shot even though Tris is pointing her weapon in the opposite direction?

0:39 – Was that necessary? Couldn’t he just have… waited? For the train to pass?

0:48 – Okay, Factionless. Are these the scary people the walled-in folk are defending themselves from? Was it them, or wild animals, or what? I can’t remember.

1:38 – Another face I recognize and I guess is on the wrong side of history in this movie. I hope he gets his butt whooped.

1:52 – Missed opportunity to turn this into a Tris vs Shadow Tris battle scene.

2:08 – Sick beats and shattering glass! Anyway, the jerk lady dropped her iPad so that must be a really bad thing. Like, did Tris, once again, defy the logic of her system? NO WAY.

In all seriousness, I don’t really understand what’s going on. The first film concerned the weeding out of Divergents because they posed a threat to the “solidarity” of that particular society. That much, I get. In this one, it looks like Divergents are being hunted for a different reason, not straight up testing and not straight up exterminating, just trying to use them like old keys to figure out how to open a box. But the trailer never comes back to the box after that initial look and brief reference to opening it. And then Tris is tied up to a bunch of tubes and the box is still forgotten, even though earlier we saw some poor soul being disintegrated by those same tubes.

I guess people are angry? With a title like Insurgent, I just think rah-rah-fight-the-authori-TAY. And that’s kind of good enough for me when it comes to action flicks in general. I just wish Tris had a little more… I dunno. More. It irks me how calm and emotionless she is like 90% of the time.