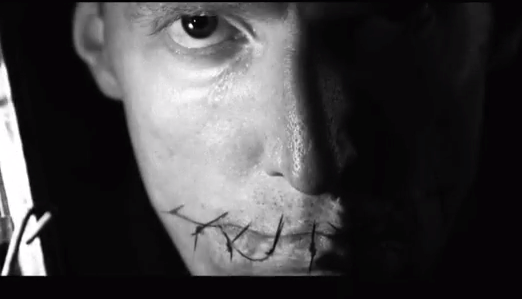 On Monday, J.J. Abrams, creator of LOST and a whole hell of a lot of other stuff, released a mysterious trailer for a project called Stranger. Turns out it’s for a book! Or so the internet thinks. The novel S was “devised” by Abrams and written by Doug Dorst and will come out October 29th. It’s creepy and pretty intriguing. Are you into it?