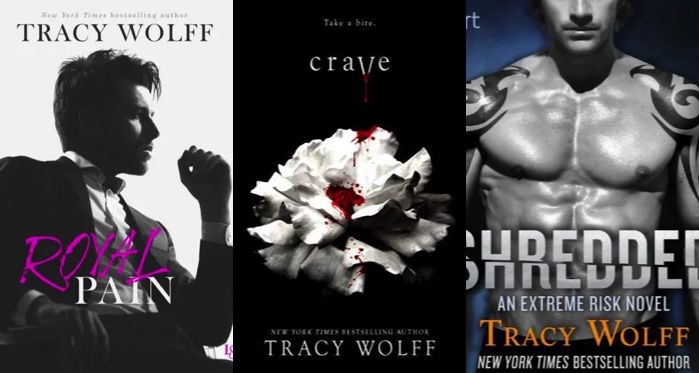 If you’re seeking some seriously sexy romantic tales, look no further than Tracy Wolff books. Known for adventurous, romantic and fun novels, this author knows how to keep us interested as we eagerly turn page after page.

When I moderated a conversation with the author recently, celebrating the release of her novel, Covet, Wolff explained that her writing process comes from letting things go and just going with “the flow” of a story and her characters. I can certainly see that in her novels.

In this Reading Pathway, find three novels that will get you started and keep you interested in the intriguing and romantic worlds that Tracy Wolff creates. 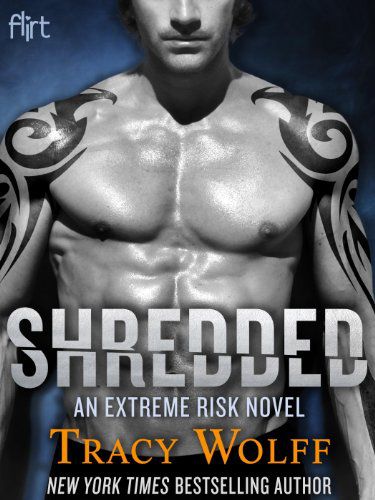 In this novel published in 2014, we follow professional snowboarder Z Michaels, who is the resident bad boy of Park City, Utah. Not missing out on love, he’s always had his pick of any girl in town, and on the competition circuit.

Yet, underneath his cool exterior is a young guy in turmoil, trying to take the edge off tragedy by overindulging in sex and shredding the slopes, trying to keep his mind off physical pain. Then, his path collides with Ophelia Richardson, and his world just might change.

Ophelia isn’t like any girl Z has ever met. She’s from New Orleans and she’s not shy about being miserable in frozen Park City. But after nearly dying in the same drag-racing accident that killed her boyfriend, she needs a place to heal, both physically and emotionally, from recent tragedy. The last thing Ophelia wants right now is a boyfriend, especially one as rich and reckless as Z, who does not give her the best impression.

Feeling alone in the world, Z and Ophelia find a connection unlike any they’ve ever known, and might just realize they need each other. The novel is full of engaging romantic moments, edge of your seat twists, and will have you rooting for the characters and their choices. 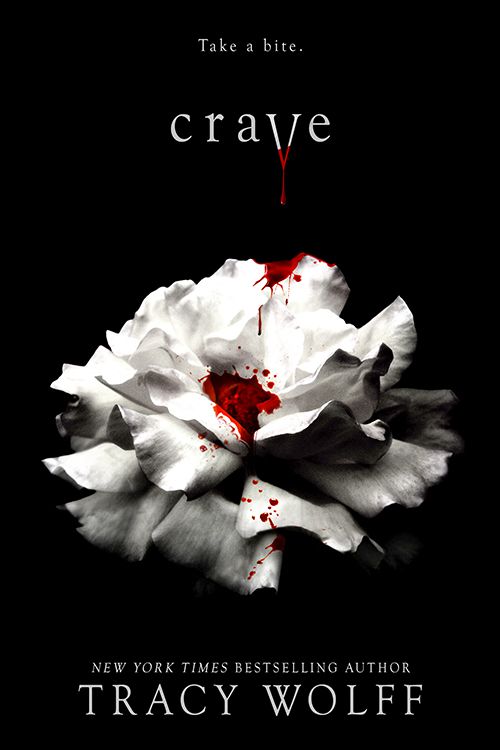 In this book, Wolff explores young adult themes and the paranormal through the main character, Grace, who is finding herself in a mix of conflict thanks to warring factions at her new school in Alaska, Katmere Academy.

As Grace tries to find herself and understand her place at Katmere, she meets the intriguing Jaxon Vega. He’s a vampire with deadly secrets who hasn’t felt anything for a hundred years. But there’s something about him that calls to her, something broken in him that somehow fits with what’s broken in Grace’s heart after the loss that led her to Alaska in the first place.

Jaxon walled himself off for a reason, and now someone wants to wake a sleeping monster, and Grace just might be the bait. This novel, full of humor, romance, and drama, will have you clamoring to pick up the currently released sequels Crush and Covet. 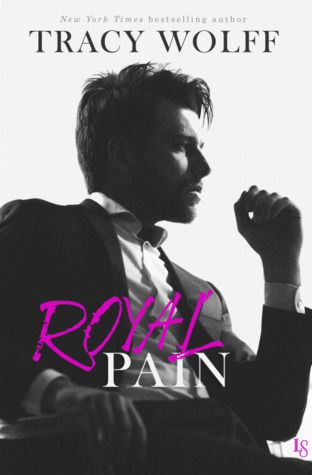 Being rich and royal opens a lot of doors for Prince Kian. The tabloids even call him “His Royal Hotness, Prince Kian of Wildemar.”

Women across the world seem invested in the fairytale life he lives and promises, and it is an image that Kian is happy to represent. As the spare to the heir, he’s the prince with none of the power, yet all of the perks.

Then, when his twin brother is kidnapped, he faces the fact that he is the one who could be king. The crown chasers start circling, but it’s a waitress who catches Kian’s eye. With a smart mouth and beauty to boot, Savannah Breslin is a brazen American commoner, and he’s smitten.

Yet, Savannah is no stranger to heartbreak and feels like a nice guy wouldn’t drag her into all the drama that comes along with royalty. But, there are more surprises in store in both their lives, leading to some serious plot twists in this fun book that takes a stab at the royalty trope.

Hoping to check out some more saucy books by Tracy Wolff? Make sure to also check out the Ruined series and Play Me Wild. Have a favorite book by her? Let us know on Twitter at @BookRiot and let me know at @AuroraMiami.