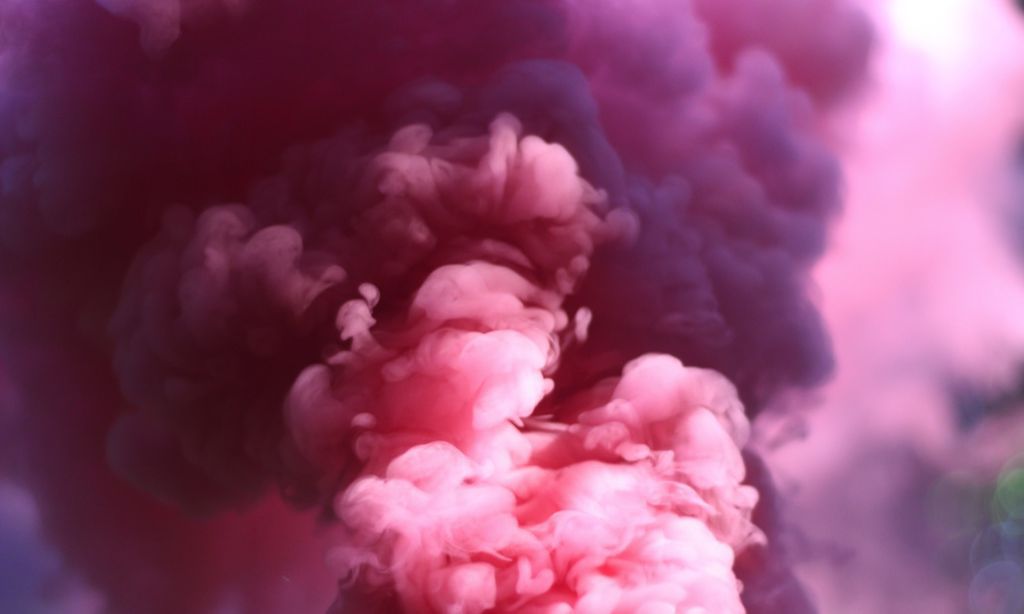 Oxford English Dictionary (OED) announces that “Toxic” is the Word of the Year for 2018. According to an OED website, they found that there was a 45% rise in lookups of the term on their website. The first most common words used with toxic lookups were “Chemical” and then “Masculinity.” They speculate that the frequency of “Toxic Chemical” was the interest about the news story of poisoning of Sergei Skripal, former Russian double agent, and Yulia Skripal, his daughter, in Salisbury earlier this year. The phrase “Toxic Masculinity” is most likely the result of #MeToo, the Kavanaugh judiciary hearings, and much more.

The Oxford Word of the Year 2018 is… pic.twitter.com/DotlZxxJVe

The runners up for 2018 are “gaslighting,” “incel,” “Techlash,” “Gammon,” “Big Dick Energy,” “Cakeism,” “Overtourism,” and “Orbiting.” For the curious, “Big Dick Energy” means “an attitude of understated and casual confidence.” Twitter user @imbobswaget is credited with coining the phrase in relation to a memorial for Anthony Bourdain. Moreover, Ariana Grande used the phrase in a now-deleted twitter exchange with her then fiancé Pete Davidson. “Cakeism” is a UK-based word that “is the belief that it is possible to enjoy or take advantage of both of two desirable but mutually exclusive alternatives at once.” A great metaphor for Brexit, no?

The 2017 word of the year was “Youthquake,” defined as ‘a significant cultural, political or social change arising from the actions or influence of young people.” 2016 saw “Post-Truth” inaugurated as the truth of the year.

For more information about OED’s word of the year, check out their Word of the Year website.