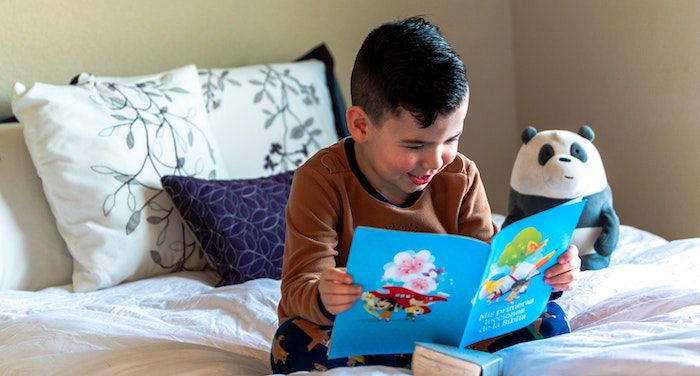 What books do children (and their parents, teachers, school librarians) return to again and again to soothe a toddler to sleep or to ignite a child’s imagination? What books keep older children, as they turn into young adults, returning to the library and to books to satisfy their evolving curiosities? The top children’s books (culled from the American Library Association, Amazon, Boston Public Library, Los Angeles and the New York Public Library) can guide your child into a love of reading that has your child becoming a lifelong learner—and what could be better than that? (Alphabetical by title.) 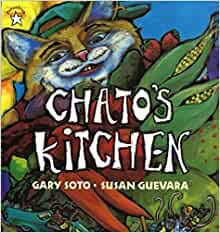 Chato is one cool cat living in East Los Angeles, low-riding, and keeping his kitchen safe from mice.

Learning the alphabet with a lively race up the coconut tree. 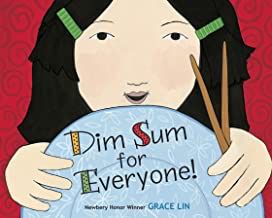 Dim Sum for Everyone! by Grace Lim (series)

The life of a Chinese American family is told through the celebrations of the Chinese holidays and family as well as their everyday lives.

Frog and Toad Are Friends by Arnold Lobel (series)

Children’s Easy Readers. Frog and Toad are very different, but they help and support each other during their numerous adventures.

A poetic children’s picture book that illustrates how fry bread is used throughout the country.

This charming and timeless children’s beginner book captures the lives of everyday dogs in every shape and color.

A classic board book that calmly lulls children to sleep when each object in a boy’s green room receives a good night.

Harold enters the fantastical world of his imagination when he takes a moonlight walk and draws himself a landscape with dragons and magical creatures—yet he still arrives safely home and in his bed. 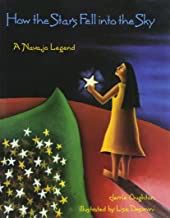 How The Stars Fell Into the Sky: A Navajo Legend by Jerrie Oughton

This Navajo legend tells the story of First Woman, who places the stars in the sky that form constellations for everyone to see the laws of the Navajos.

The Nutshell Library: Pierre: A Cautionary Tale in Five Chapters and a Prologue/ Alligators All Around/ Chicken Soup With Rice/ One Was Johnny by Maurice Sendak

The whimsical and very useful Nutshell Library teaches morality, numbers, the months and seasons of the year, and an alligator family teaching the alphabet. A classic and beloved collection.

Olivia is a special pig who has many, many adventures in this series of board books and picture books. 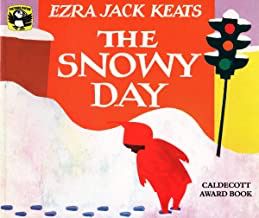 Artist Ezra Jack Keats uses collage in his picture book that tells the adventures of young Peter finding fun and games in the snow of his New York city neighborhood.

Learning the alphabet and days of the week through the munching of a caterpillar, this board book/picture books is a 50-year-old classic.

Where The Wild Things Are by Maurice Sendak

This classic picture book tells the story of naughty Max, who gets sent to bed without supper, takes a boat trip to the land of wild things and becomes their king with a wild rumpus! 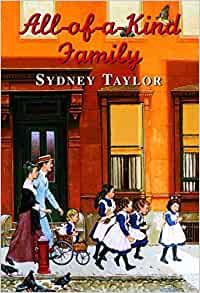 Experience life on New York City’s Lower East Side at the turn of the twentieth century through the lives of this Jewish family of five girls and one boy.

In this teen graphic novel, three interconnecting stories reveal the problems of young Chinese Americans as they attempt to mold into popular culture.

An historical fiction story set in 1847, of an Ojibwa family, the the Omakayas, as they live through four seasons on an island in Michigan’s Lake Superior.

Woodson tell her story of growing up in the 1960s in a series of poems, with the Civil Rights Movement and the ending of Jim Crow laws; a brilliant book and recipient of almost every children’s book award for 2015.

The classic tale of a remarkable friendship between Wilbur the pig and Charlotte the spider—and how Charlotte comes to save Wilbur’s life.

Danny The Champion of the World by Roald Dahl

Danny is an ordinary boy living an extraordinary life in a gypsy caravan. He is apprenticed to his father, also his best friend, learning car mechanics when Danny and his father are called to action to stop the greedy local landowner. 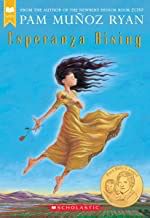 During the 1930s Depression era, Esperanza and her mother emigrate from Mexico to the Southern California labor camps; told in a lyrical style.

Winner of the 1994 Newbery Medal, this book tells the story of a 12-year-old boy’s growing alienation in his futuristic and utopian world.

An important story of friendship and respecting each other’s differences as Harriet, imagining herself a spy, writes down her observations of everyone in her world.

Number The Stars by Lois Lowry

The heroism of the Danish Resistance of relocating Jews during World War II through the eyes of 10-year-old Annemarie. Newbery Award winner.

This YA classic was published 50 years ago and still remains relevant with its story of the social and class conflict that defines the high school years.

The People Could Fly by Virginia Hamilton

A collection of African American folktales retold by Award winning children’s author Virginia Hamilton. The retelling of the classic title story, a group of slaves use African magic to escape their oppression and fly away.

This smart little girl lives with her horse and monkey—but no parents—and has lots of friends and adventures in a little Swedish village. 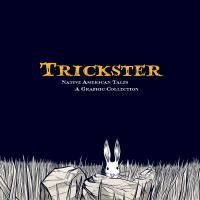 The trickster is a creature that plays pranks, causes mischief and steals food.

Meg Murry, her younger brother, and her friend Calvin O’Keefe, travel through time and dimension to rescue her father.