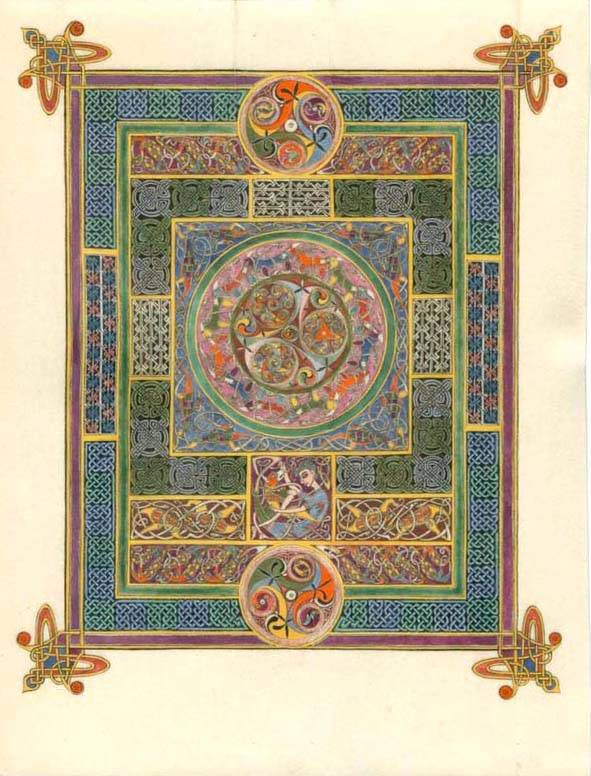 Once a year, my local comic book store organizes an after-hours event. No dudes allowed. It’s Ladies’ Night. Only women authorized in, only female cartoonists signing, only women working in the store. A bunch of store regulars volunteer their time in addition to the regular staff to spread the good word of comics. And it’s a party: homemade cookies, raffles, trivia and a store full from wall to wall for two hours.

But why is an event like this not only desirable but important? Anything that makes crossing the threshold of the store easier for people who may not feel comfortable is essential. Claiming that everybody is welcome is not enough. The fear of being judged for what you are buying, the fact that you feel you don’t know enough… there are a lot of barriers if you are a new comic reader. And being a woman tends to make all these barriers worse. My point is not that all comic book stores are unwelcoming to women. Actually most of the ones I have visited are welcoming. We all would like to think that this kind of event is not needed, but unfortunately there is still overwhelming evidence of the contrary. Just Google “women in comic book store.” The results of that search are not encouraging. The horror stories out there are legion. Putting myself in the shoes of a new reader this is exactly the kind of thing that would make me think twice before visiting a brick and mortar store. Making it a party removes some of the apprehension.

A night like this is a community builder. Staff, longtime comic readers and new ones have a place to celebrate and discuss what they like in a friendly environment. It feels really good when you see people who just met exchanging phone numbers and deciding to get together. It is also a way to run into people you did not know liked comics. I once crossed paths with a work colleague who I had no idea read comics. This has been the beginning of a great friendship.

Poster for the 2013 Ladies Night at Strange Adventures, Kate Leth

Strange Adventures and Calum Johnston have been championing the idea that everybody should feel at ease in the store. When I first moved to Halifax in 2010, the reaction was usually “Ladies what?” Nowadays, there is a line outside the door up to an hour before it starts. Most of the detractors have disappeared in front of the success. The concept has come a long way in the past few years and dozens of stores have it as a regular feature in their calendar. Kate Leth (Adventure Time, Edward Scissorhands, Bravest Warriors) who worked at Strange Adventures has founded The Valkyries, a group of women who work in comics retail. She has hosted, helped organize, and inspired Ladies’ Nights from coast to coast. And the Valkyries have certainly been an amazing network to spread the idea and support women who want to organize their own in the comic book store where they work.

So every once in a while kicking the fathers/brothers/boyfriends out because “girls just wanna have fun” seems totally worth it.