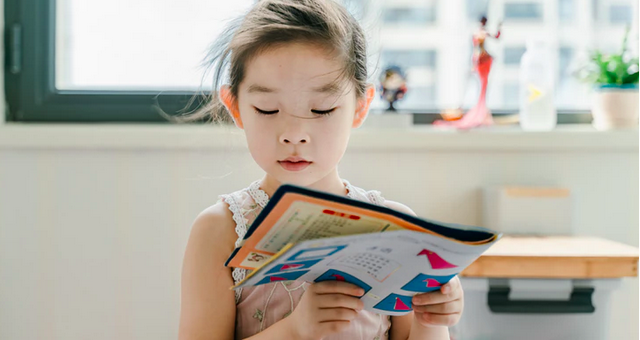 “’This is the book I wish I had when my first child was born,’ Russo, a mother of three tells NBC News BETTER. ‘It’s harder to raise a reader, in some cases, than you might think, but there’s so much that you can do.’

What can you do? Russo walks us through some of the most important steps.”

I learned it by watching you!

“And that’s exactly what I did when I was nineteen. Navigating white hippie lesbian Portland as a Bronx Nuyorican was incredible and so damn ridiculous and funny. But I didn’t think about crafting a story about the experience until Ariel Gore, author of Hexing the Patriarchy, asked me to submit for her 2009 anthology Portland Queer. That anthology has the first iteration of Juliet Takes a Breath and it’s super autobiographical. Juliet’s family, her Bronx neighborhood, her crush on a super sweet and cute librarian, all of that is based off of my life. ”

If you haven’t already read Gabby Rivera, you really should.

“Bowie wore the glam rock Martian mask with such commitment no one doubted that he meant it—only what, exactly, he meant by it. ‘He defied classification,’ notes Simon & Schuster, ‘with his psychedelic aesthetics, his larger-than-life image, and his way of hovering on the border of the surreal.’ Fittingly, the comic is drawn by an artist who realized a psychedelic, surrealist creative vision of Neil Gaiman’s: Michael Allred, who worked on the Sandman series.”