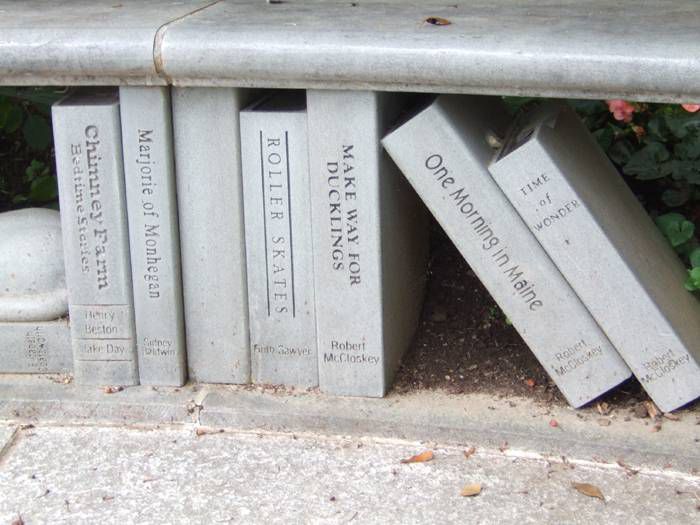 While everyone else is out celebrating New Comic Wednesday, I’m usually thinking about Throwback Thursday: the perpetual state of backlog I find myself in as a relative noob to comics who just wants to know All The Things. I get those new-release emails from Marvel and ComiXology and I just think…yeah. Not. This week, I went on Marvel Unlimited to take a look into an historic item that I had heard talk of from several different channels, with the combined interest of dilettante historian, Marvel Groupie, and black reader.

So there’s this black Captain America.

No, not that one.

We all pretty much know this.

But in 2003, the story Steve Rogers wasn’t told when he signed up for Project Rebirth (or any other iteration of it) was incorporated into the Canon.

In 1941, two black regiments are brought to Camp Cathcart in preparation for deployment to one of the fronts. What the men of these regiments don’t know is that they were brought there as human subjects — test subjects for one Doctor Reinstein, head scientist on Project Super Soldier. In preparation for producing the US Army’s Great White Hope, an army of super soldiers, he has to get the formula just right. And who better to use than useless negroes, expendables whose well being doesn’t mean much to top brass at all.

A few of our great soldiers have survived their horrific treatment and they’re sent to the front. Steve Rogers has successfully taken to the Serum and is stuck in the Pacific, so it’s up to one of our Great Experiment to do a job meant for the Captain. He even gets his hands on the uniform. What happened to him? Well, you’ll only ever know if you find your way to the Blackvine.

This is a highlight, not a review, so I won’t go in-depth about my reaction to reading this one.

I will say, if you haven’t, you should, and then decide for yourself.

I will say, it might not be my ideal execution of this story, but Robert Morales and Kyle Baker brought it into existence. And that’s a big deal.

So remember, Sam Wilson might be the Black Captain America of his age, holding down the Cowl and Shield while Steve Rogers is unable to do so.

But he wasn’t the first.