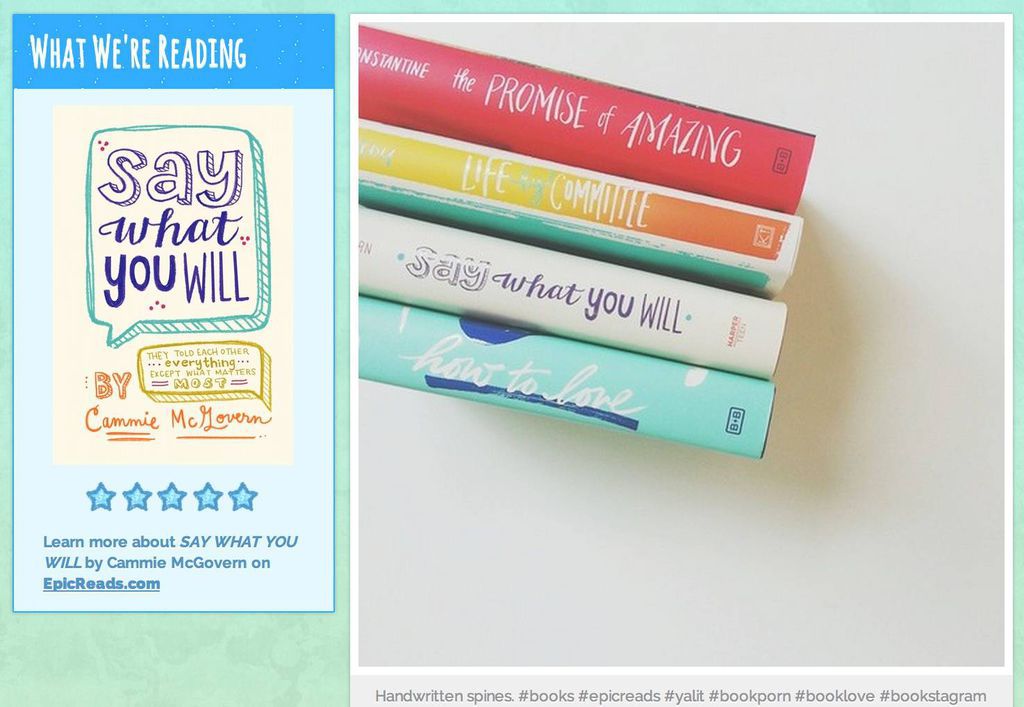 It’s fair to say that there are thousands upon thousands of options for a comics reader, even if they only want to read about superheroes. Or a particular universe of superheroes. Or don’t want to go anywhere near superheroes. Some of us prefer to only read currently–every Wednesday yields plenty of new material for any reader to enjoy. Some of us are so subsumed in things they want to read, whether all of a character’s history, or even just the “big” ones, that we have no chance of staying current with any title. Others of us are between; we read a few current releases, but also have so much in the backlog that we have years of our future planned out in back issues. On Throwback Thursdays, Panelteers–sometimes en masse, and sometimes individually–will share their own exploration of Comics Past, whether into the Golden Age and beyond, or just a few months ago.

In my other life, I’m a big fan of trashy romance novels. So when I learned, while reading an excellent volume on the history of superheroes, that there was a big market for “romance comics” back in the forties and fifties, I knew I had to experience these for myself. I’m familiar enough with Archie comics, but I hadn’t really read any comics about adults in stories that could put telenovelas to shame.

So today’s Throwback Thursday title is…

My momma’s daytime stories ain’t got nothing on these.

Just like pulp stories before them, romance comics often came in a long volume of forty to sixty pages, with several stories (commonly without creative credits), each packing a brief punch in a little bit of time, allowing the reader to either consume the entire monthly magazine in one sitting or spread out their experience so they don’t have to wait as long for the next one. With stories like “Jealousy was my UNDOING” and “I had to choose!” the pages were wrought with drama and more insta-love than most modern readers can handle. With two-timing boyfriends (or is it backstabbing roommates?) and wives that probably would have been put away for hysteria in their real middle class suburban family, Romantic Confessions gives its readers some seriously dramatic reading material each month–and I really hope that these were being read by housewives buying things for their children and not poor, defenseless children thinking the resolutions of these stories were true moral lessons.

Though that would explain the sixties.

The last story in this volume, “Unwelcome”, is very different from the others. There is, of course, a bit of romantic drama that is resolved in less than a page, but the true story is about the sudden and unlikely growth of the main character, a teenager who is upset about his father bringing home a new wife and daughter from Europe somewhere. The Beaver-like moral lesson at the end would indeed indicate that Hillman Periodicals was publishing these for a younger crowd.

Though I guess it’s slightly better than Basketball Wives, so we’ll give it a thumbs up for cackling entertainment value. And sheer disbelief.

*You can read several volumes of Romantic Confessions and countless other non Big Two Golden and Silver Age comics via the Digital Comic Museum, whose archive continues to grow thanks to the contributions of several members who have access to scanners.