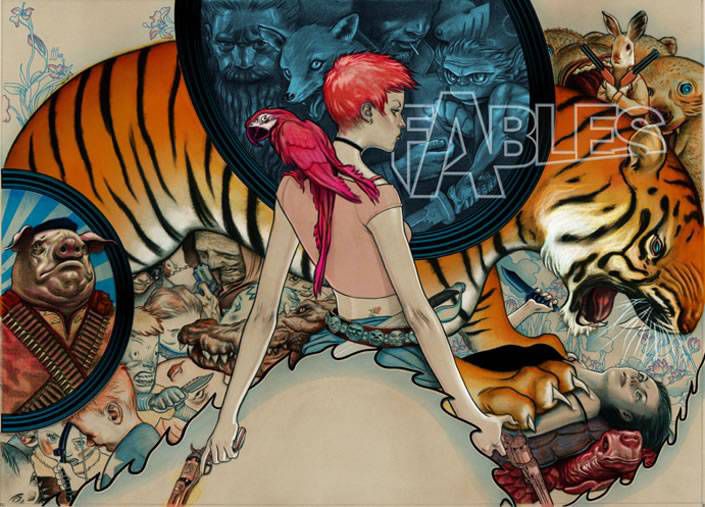 The latest hardcover deluxe edition of my favorite comic book series, Fables by Bill Willingham, came out via Vertigo earlier this Fall. Book seven collects issues 52 through 59 (and 64!) of Willingham’s wonderful series, and I hungrily read through the entire book in a single weekend.

Unfamiliar with Fables? It’s a great series that takes every single folklore and fairytale character you could possibly imagine, and throws them into a modern-day setting. Forced out of their magical homelands by the evil Adversary, fables need to adjust to life in our normal (or “mundy”) world, while struggling with their own complicated problems.

How does the Big Bad Wolf (Bigby!) get along with characters like, oh I don’t know, Little Red Riding Hood? Or when the character of Prince Charming is a flirtatious, womanizing jerk, and has to live close to all the princesses he’s jilted? The complications go on, and I can’t get enough of them.

So, whether you’re the kind of comic book fan who waits for weekly issues, paperback trades, or hardcover collections (I would be that one), here are a couple of alternate fairy tales that’ll help satisfy your hunger while you’re waiting for your next fix.

And if you haven’t picked up the series, I suggest getting into it right away. You’ll have plenty to get caught up on. 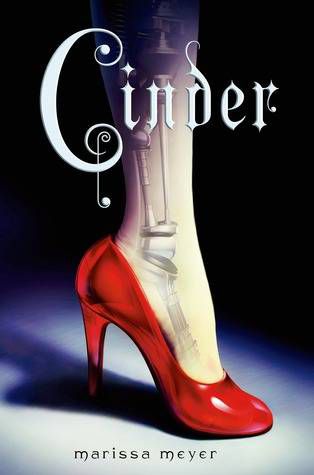 The Lunar Chronicles by Marisa Meyer: A retelling of Cinderella, but with cyborgs? YES PLEASE.

Marissa Meyer’s science-fiction YA series focuses on Cinder, a cyborg who is loathed by her stepmother and gets wrapped up with a Prince. The story gets infinitely more complicated as it progresses, with a deadly plague and forbidden love thrown into mix, and makes for a wonderfully riveting read.

And Cinder is just such a likable character, full of snark and wit, it’s impossible not to love her.

And hey, once you’ve torn through the first book (Cinder), get the second. Scarlet is just as fun, and Cress comes out next year. I’ve heard a few bookish friends snagged review copies already, and I’m more jealous than a crazy stepsister. True story. 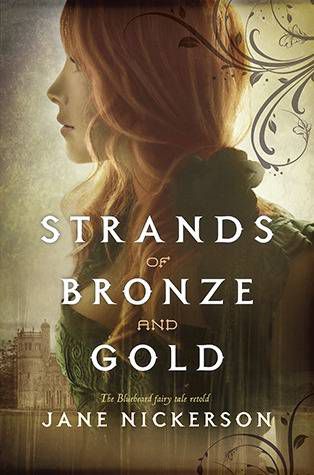 Strands of Bronze & Gold by Jane Nickerson: In Nickerson’s YA debut, she retells the story of Bluebeard, a French folktale. And this time, the story takes place on a plantation in Mississippi.

It’s a great piece of historical YA romance, a genre I really haven’t explored all that much. Plus, that cover! Gorgeous. This book will never leave my shelves.

Strands got me absolutely hooked on Nickerson as a writer, so I looked into her upcoming titles. I’ve already pre-ordered her next book, The Mirk and the Midnight Hour, which takes The Ballad of Tam Lin and sets it in Mississippi during the Civil War, and is part of the same universe she’s creating with Strands of Bronze.

There’s another book on her website called A Place of Stone and Shadow. If anyone knows anything about that upcoming title, give a shout! 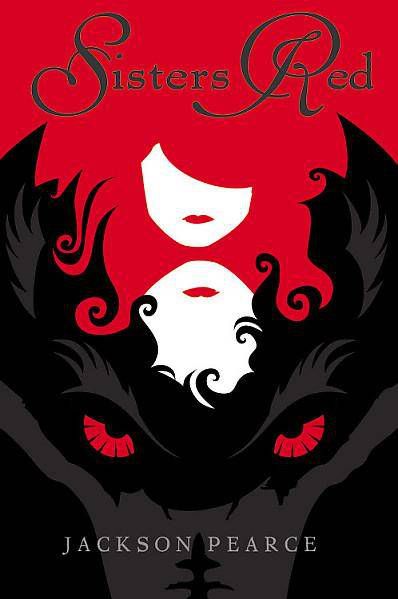 The Fairytale Retellings Series by Jackson Pearce: I haven’t read much of Pearce’s series, save for Sisters Red and Sweetly, but I can tell you they are fun, exciting books set in the world of… well, fairytales. She completely rehauls the fairytale stories, giving you something that feels entirely fresh and original.

Little Red Riding hood as a wolf slayer? Gretchen rediscovering the wicked witch is still after her, and living in South Carolina? Awesome.

On a random note, I really don’t understand the redesign of the covers. The original Sisters Red and original Sweetly are so cleverly designed, and got redone to look more… I don’t know YA-ish? Is that a term or a thing?

Whatever. If you pick these up, grab the originals. That dual image with the wolf and the sisters is just way too awesome. 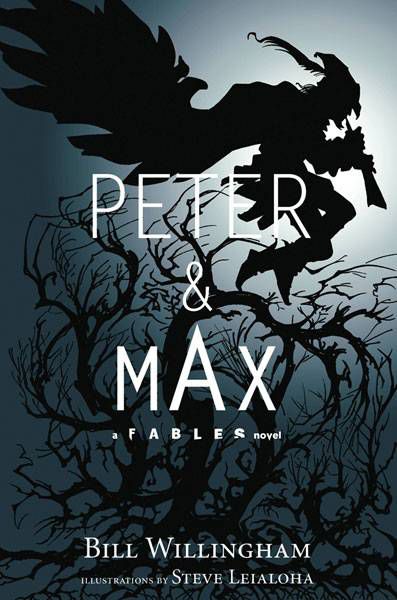 BONUS PICK: Peter & Max by Bill Willingham: Luckily for fans of Willingham’s comic, he made the jump into writing novels with Peter & Max, a book that focuses on the fable Peter Piper and his older brother Max.

The Adversary’s armies attack while they are visiting with the Peep family (you know, of the Little Bo’ type), and an adventure full of magical musical instruments and raging sibling rivalries begins.

It’s a great way to experience Willingham’s world for a longer period of time, especially for someone like me who can finish an entire collected volume of his comics in an evening.

Now, obviously there are a lot more fairy tale retellings floating around out there. Share some of your favorites, and help building my reading list. I’ve got until February 2014 until the next deluxe edition of Fables comes out, and that’s a lot of time to kill.